The latest release of Varnish Cache (6.1.0) is now available on Section, bringing about several new features and stability improvements, albeit minor in the words of Poul-Henning Kamp.

Section made this version of Varnish Cache available within our platform 2hrs after the source code release, further highlighting the speed and flexibility of the Section Edge Platform.

Since this article was published, there has been a new bug fix release, Varnish 6.1.1, introduced on October 26, 2018. This release is recommended for anyone running 6.1.0. Packages are available from the official repositories. There are no new features in this release, and no reconfiguration is necessary.

View a complete list of changes and detailed upgrade documentation.

According to Poul-Henning, the next Varnish Cache release will take place March 15th 2019, and later this year they will decide whether that version will become 6.2 or 7.0.

If you need assistance upgrading to Varnish Cache 6.1 in your Section account, we’re here to help. Get in touch 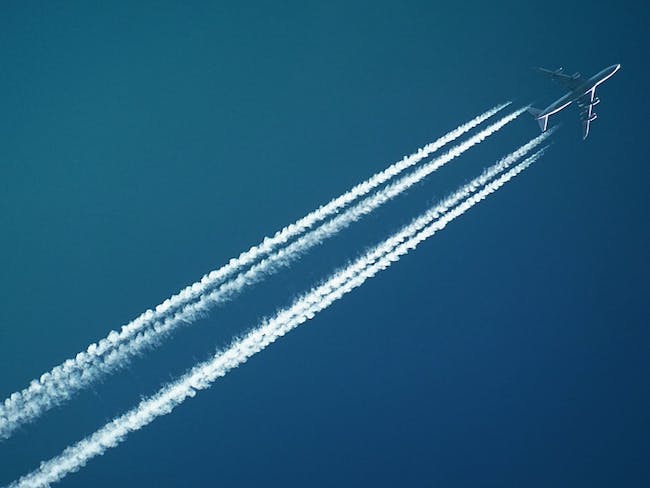