Eric is a technical writer and a data scientist interested in using scientific methods, algorithms, and processes to extract insights from both structural and unstructured data. In this work, Eric has gained hands-on DevOps experience while running large Kubernetes workloads. He enjoys contributing to data science and DevOps topical issues.

As the demand for data manipulation and scientific computation arose, so did the need for a better data processing language. A group of mathematicians and computer scientists led by Alan Edelman, Viral B. Shah, Jeff Bezanson, and Stefan Karpinski noted that the then-existing general-purpose languages were not ideal for logical and arithmetic coding. Particularly, there was a lack of a programming language that could perform these tasks at a lightning-fast speed.

What is the Julia Programming Language?

Thus, they resolved to create a high-performance programming language for machine learning and data science. That is how Julia was introduced. Since its launch in 2012, Julia has become widely accepted among data scientists and mathematicians.

Among the current corporate users of Julia are Aviva and BlackRock. They use this tool to calculate risks and execute time-series analysis, respectively.

The Celeste project, which uses the Julia language, set a new scientific record due to its fast speed in cataloging telescopic data for astronomical objects.

The Climate Modeling Alliance, CISCO, QuantEcon, NVIDIA, among others, also use Julia.

In fact, Julia has become a primary tool in the fields of data science, visualization, machine learning, and artificial intelligence.

Julia is a worthy competitor to Python, particularly in the field of arithmetic coding. As a preferred tool for developers for many years, Python is facing a threat many modern programming languages face.

Julia was developed to solve the challenges that arise in Python when it comes to data manipulation. Companies such as Facebook, Instagram, Spotify, Netflix, ILM, Dropbox, Yahoo!, Google, and others use Python in one way or another.

Julia has many features and resources advantageous to machine-learning and data science. This language was designed with a focus on numerical and scientific computation.

Julia’s math-friendly syntax makes it ideal for users of Matlab, Octave, Mathematica, R, among other computing languages and environments. With its own native machine learning libraries, Julia is expected to attract more data scientists in the future.

An example of such a library is Flux, and it’s composed of several model patterns ideal for standard use cases. It offers strong support for interoperability with other Julia packages. Flux is entirely written in Julia, meaning that users can implement modifications.

Unlike Julia, Python is a general-purpose language. Despite not being built specifically for data science, Python offers many advantages to machine-learning and data scientists. For a more in depth look at how Python is used in data manipulation, check out this article.

Machine learning scientists and data scientists use Python in sentiment analysis and natural language processing (NLP). This is because Python libraries offer a convenient way to write highly performing algorithms.

Python has existed for around 30 years in which it has established strong relationships with many third-party packages. This has attracted many users. One of the drawbacks associated with Python is speed.

Python is implementing some great improvements, especially to the Python interpreter. The new PyPy v7.1 interpreter is fast and reliable. Advances in parallel and multi-core processing are intended to make Python easier to speed up.

Python is used for a broad range of tasks. Julia, on the other hand, is primarily developed to perform machine learning and statistical tasks.

Because Julia was explicitly made for high-level statistical work, it has several benefits over Python. In linear algebra, for example, “vanilla” Julia shows better performance than “vanilla” Python. This is mainly because, unlike Julia, Python does not support all equations and matrices performed in machine-learning.

While Python is a great language, especially with NumPy, Julia beats it when it comes to non-package experience, with Julia being more catered towards machine learning calculations.

Julia’s operand system can only be compared with that of R. Python is a bit weaker regarding performance, and that is a big setback.

The developers of Julia were motivated to create a programming language with speed. Julia speed matches that of compiled languages like Fortran and C. Because it is not an interpreted language, Julia relies on type declarations in executing programs involving compilation at run time.

With Julia, a developer enjoys great speed without necessarily applying handcrafted profiling and optimization techniques. This makes Julia a solution to performance problems.

It is quick to execute programs with Julia considering its complex computational and numerical functions. Not only that, it is developed with a multiple dispatch feature to ensure a quick definition of data types such as arrays and numbers.

Compared to Python, Julia is faster. However, Python developers are on a high note to make improvements to Python’s speed. Some of the developments that can make Python faster are optimization tools, third-party JIT compilers, and external libraries.

Python is used to perform many tasks, among the most critical being data analytics. One of the reasons why Python is a preferred tool in data science is its favorable ecosystem comprising applications, tools, and libraries that make data analysis and computing convenient and fast.

The Julia language was born with the rising demand for data analytics and the need to have a better programming language to perform these tasks in mind.

Julia improved on Python’s speed and offered convenience to data scientists to perform computing and analytics with ease.

With Julia, data scientists can write projects from other languages and compile them by sending strings.

This happens because Julia is a versatile programming language with universally executable code in LaTeX, C, Python, and R. Besides, it takes less time to execute complex and big code snippets in Julia than in Python.

RCall and PyCall are very significant, given that Julia is disadvantaged in terms of packages. This way, you will be able to call on R and Python when the need arises.

It is important to note that Python is a reliable tool for web development, automation, and scripting. Thus, for a general-purpose language, Python is the better option.

Any programming language requires tooling support. Over the years, Python users have enjoyed an active and supportive programming community with enhanced tool support, interfaces, and systems built by this community.

The support for Julia is still young. In their case, support for significant resources and debugging tools is minimal.

Equally important for a programming language is community support. Considering that Julia is a relatively new language, the size of its community is also small. Interestingly enough, this community is very enthusiastic and growing day-by-day.

Python has existed for decades, and in that time, extensive community support has gradually developed. This large community means adequate solutions to major problems and multiple resources to meet developer needs.

Python, a well-established language, is very significant to the fields of data science and machine learning. Despite Julia being relatively new with less community and tooling support, it has many advantages over Python. Julia was developed to overcome issues with speed. Its familiarity with C, R, Python, and multiple dispatch environment is an added plus.

Julia Vs Python: Will it unseat the king of programming?

5 Ways Julia Is Better Than Python 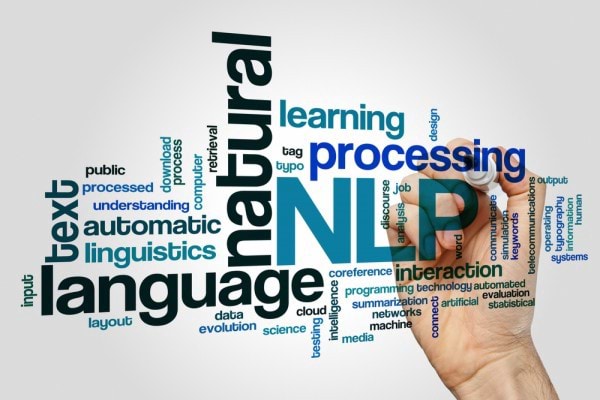 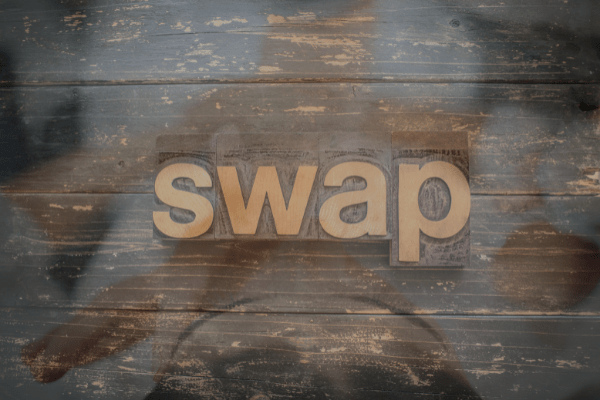