Tips and Tricks for Deep Learning

A comprehensive understanding of Deep Learning (DL) is essential before reading this article, as most of the concepts and techniques you’ll encounter are advanced. If you’re still new to neural networks and DL, please read my previous article. It will be a good place to start to understand the basics of DL.

What’s the use in tweaking our Deep Learning (DL) models?

We tweak DL models to allow them to improve with more training and to improve the accuracy of results. This process makes them perform well with new unseen data.

This article will explore various tips and tricks that may be useful when training deep learning models.

This technique was first introduced in 2012 by the author of AlexNet, Alex Krizhevsky. Data augmentation is used when the training data is not sufficient enough to learn from for a more generalizable model. This technique can be achieved by slightly altering the original image in various ways.

Let’s take a look at pictorial examples of how the original image is altered. 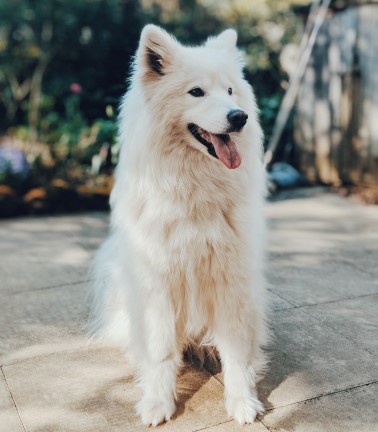 This image represents the original image, that has not been altered in any way. 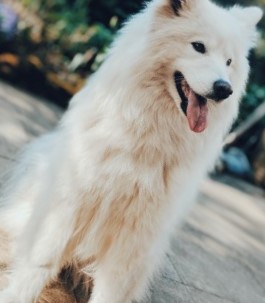 This image is slightly rotated to the right. 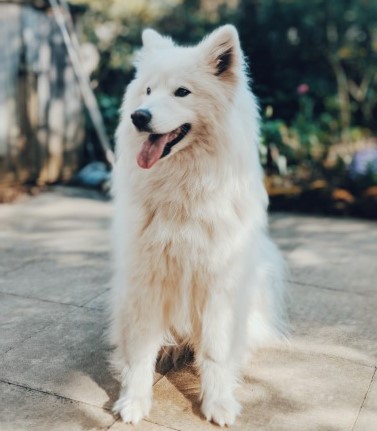 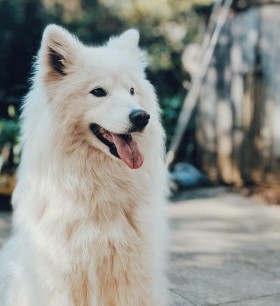 This image is cropped. The focus has been put on one side of the image. 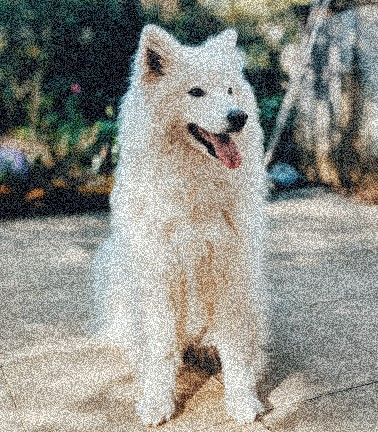 This image is the version of the original image with added noise. 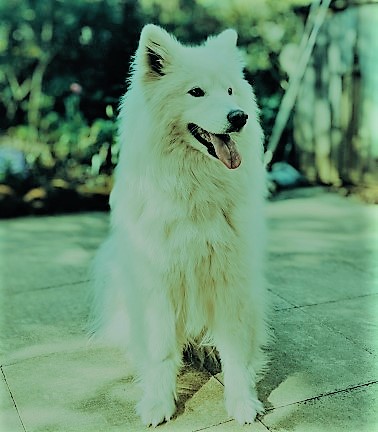 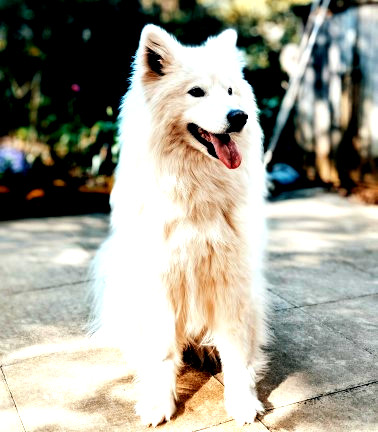 If done correctly, data augmentation can be a very powerful tool. It forces the neural network to focus more on an image’s attributes instead of the image themselves. This also increases the data needed for training.

Batch normalization is also known as batch norm. This is a technique used in deep learning to stabilize models and speed up learning.

Normalization is a pre-processing step on input data that helps us put data on a standard scale. This process is an important step as there might be variations in input data. Some input data might have higher values while some, very low values. Let’s consider an example to demonstrate non-normalized data.

Consider a scenario where data related to two car drivers exists. One of them, aged 50, has driven 10,000 kilometers while another, aged 25, has driven 1,000 kilometers (km). The distance and age data from these two drivers vary widely and thus might not fit on the same scale.

Using such imbalanced data as inputs to our neural network can cause four major issues:

To avoid the problems mentioned above, we normalize their ages and distance inputs to fit the same scale. From our example, we can scale down our two input data to a scale of between 0 to 1. Normalization reduces the wide ranges between the data points. However, normalization only solves part of the problem.

In my previous article, I discussed how training is achieved by updating the weights of the neural network iteratively through a process known as backpropagation. But, there is a problem that occurs during training.

As the distribution of each layer’s input keeps changing, the previous layers’ parameters also change simultaneously. The inputs to each hidden layer should have a minimal to no change as the neural network trains, but it keeps changing as training happens.

This ends up slowing down the training process as there is a need to use lower learning rates so that the neural network can learn. Also, it makes it harder to train models as a careful initialization of the parameters is needed. This phenomenon is known as the Internal Covariate Shift.

Batch norm normalizes the information being passed between hidden layers to mitigate the internal covariate shift problem. This means that when information is passed from one hidden layer to another, the mean and standard deviation are calculated for every training mini-batch. This then helps us obtain a normalized output on each batch using the formula:

We can simplify the formula into two steps:

As a result, batch normalization allows the use of higher learning rates, increasing the training speed. It also eliminates the worry of initializing the parameters.

So, how do we choose the initial weight values?

We could initialize all weights to zero. But is this a good idea?

No. If we initialize all the parameters to the same value, we will get the same updates during training. This results in the model learning the same features. That’s not something we’d want in our model. Each neuron needs to learn something different to be useful.

We could initialize the weights randomly.

Will this work? Yes, it usually works just fine, but it doesn’t guarantee absolute asymmetry.

There are two commonly used ways in which we could initialize the weights of our neural network. These include the use of Transfer Learning and the Xavier Initializer.

We can use this technique in various ways, depending on the amount of data one has. These include leveraging transfer learning with small, medium, and large training sizes.

Let’s take a look at pictorial examples of how this is done.

Here, all layers in the neural network with pre-trained weights are frozen. It’s only the softmax layer whose weights can be trained on. This is ideal if you have a small training size.

If you have a medium training size, perform transfer learning on a neural network where most of the layers with the pre-trained weights, excluding the last layer and the softmax layer, have been frozen as shown above. This gives you a little more room to train your data on.

In cases where you have a large training data, you can leverage training weights on almost all the layers and softmax layer while initializing your weights on the pre-trained data.

This technique initializes the weights by making sure the variances of the activations across every layer are matching. These matching variances help prevent the gradient from vanishing and exploding. It also assumes that all the bias parameters are set to zero and that all inputs and weights are centered at the zero value.

There are three points worth noting about this technique:

Optimization involves finding a set of parameters that minimize or maximize a function.

Learning rate is commonly denoted with the alpha hyperparameter. It can be described as the rate at which the weights in a neural network get updated.

Momentum is a method that helps accelerate the Stochastic Gradient Descent (SDG) algorithm.

RMSProp uses a moving average of the gradients to make the optimization more suitable for optimizing the non-convex cost function.

The term Adam is not an acronym for ADAM. It stands for Adaptive Moment Estimation. Adam is the most popular optimizer in deep learning models today. It tends to combine the best parts of RMSProp and Momentum optimizers.

The figure below shows a comparison (in regards to convergence) of the different adaptive learning rate algorithms on the MNIST neural network. 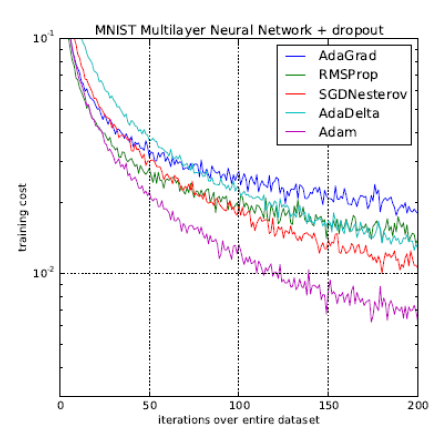 From the figure above, it’s evident that the Adam Optimizer outperforms and convergence faster when compared to the other algorithms.

Let’s discuss each of them.

Dropout is a technique used in deep learning to prevent neural networks from overfitting, which is a common problem in deep learning where models cannot generalize their performance on unseen data.

The fundamental idea behind dropout is to drop units together with their connections during training temporarily. This technique forces the neural network to not rely heavily on specific sets of features.

We can see that the neural units that are colored grey and their connections have been dropped out from the image. It forces the neural network to find new sets of features to connect with.

Besides preventing overfitting, the dropout technique improves the performance of the network.

The image below shows features learned on the MNIST database before and after a dropout value of 50% is applied. 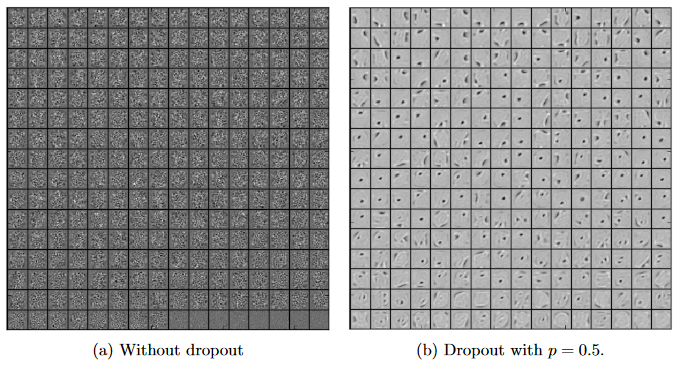 It’s a regularization technique whereby training is stopped as soon as the validation’s error increases. It keeps you from training too far.

It helps prevent overfitting in neural networks. Early stopping happens when the neural network is trained to a certain point where it starts to memorize the training data rather than generalize it.

That’s all there is for this article. I hope the mentioned techniques help you improve your models in your Deep Learning (DL) projects.