In this article, we will look into the basics of graphs, the different types of graphs, and their representation.

Graphs are complex, non-linear data structures that are characterized by a group of vertices, connected by edges. For more information on the different types of data structures in Python, check out the following articles:

Graphs are non-linear data structures made up of two major components: 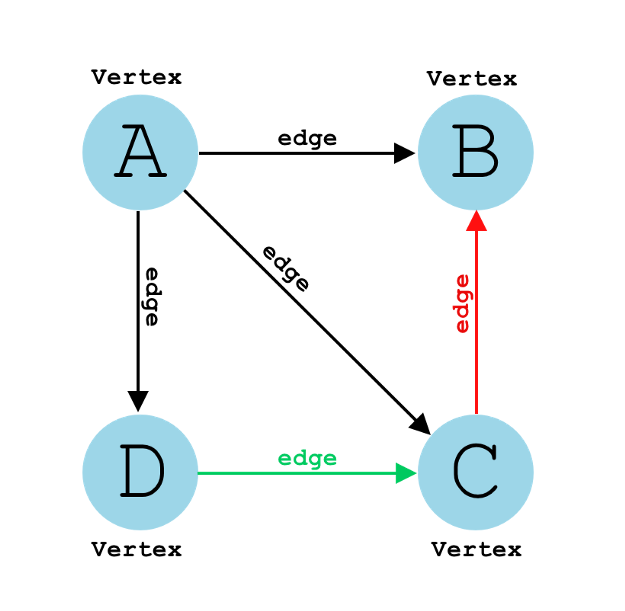 Graphs are used everywhere, from schooling to business. Especially in the fields of computer science, physics, and chemistry.

A few other applications of graphs are:

There are many types of graphs, based on weights, direction, interconnectivity, and special properties. Let’s look at the most common types of graphs. 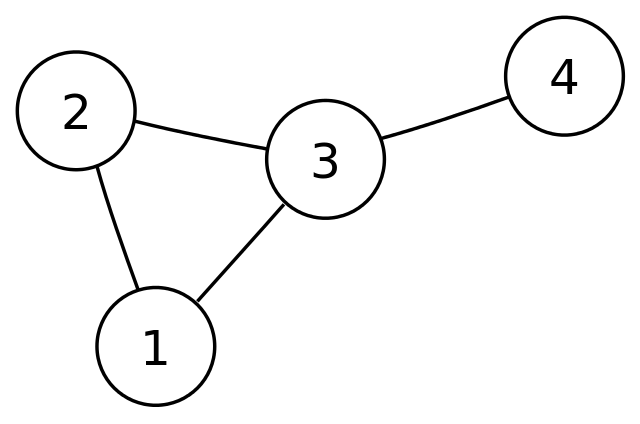 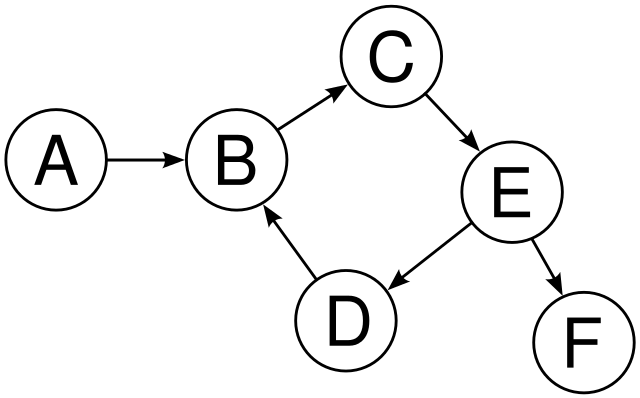 A weighted graph has a value associated with every edge. The value may represent quantities like cost, distance, time, etc., depending on the graph. An edge of a weighted graph is represented as, (u, v, w). 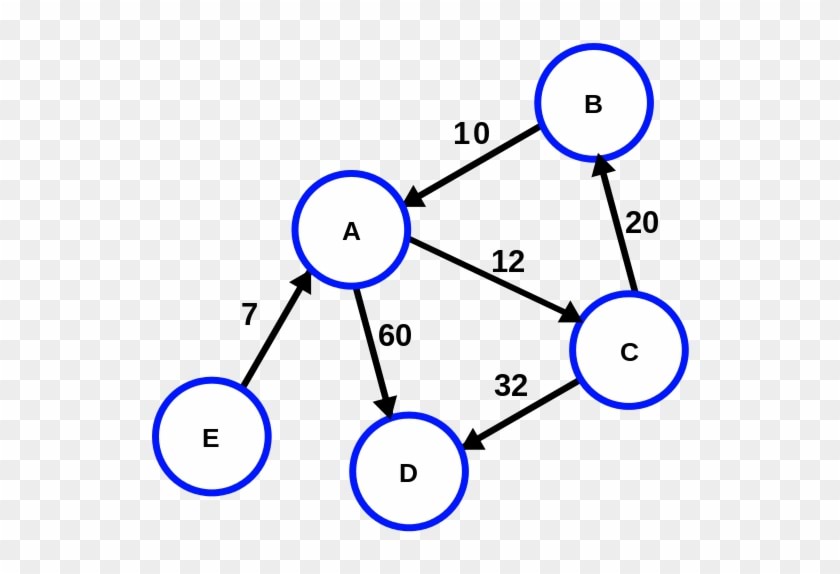 Relationships in query languages like GraphQL can be represented by using Unweighted Graphs.

An undirected graph with zero cycles is called a tree. A cycle in a graph is a sequence with the first and last vertices in the repeating sequence.

It has X vertices and X-1 edges. 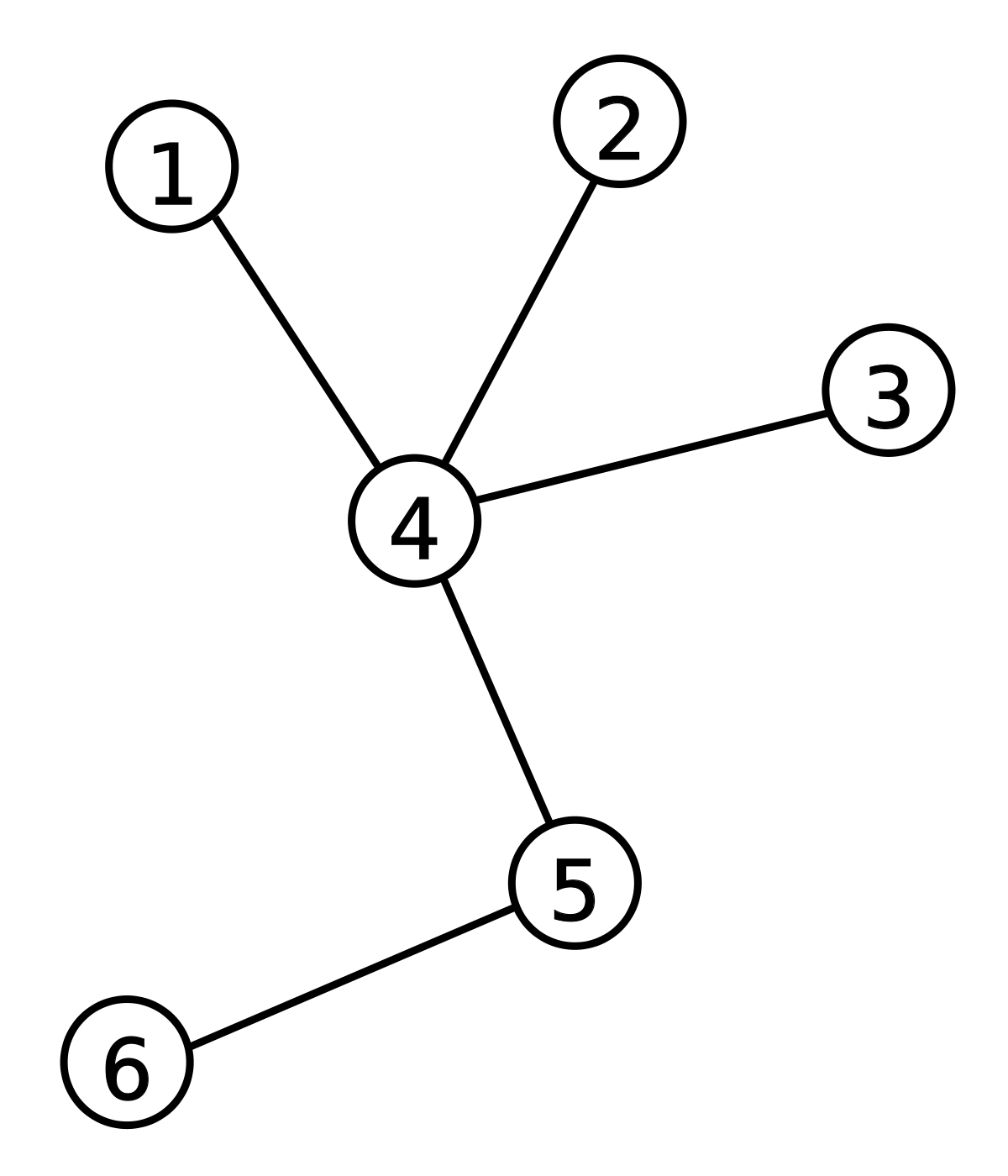 Directed Acyclic Graphs or DAGs are graphs with no directed cycles. They represent structures with dependencies. It’s also important to note that: All arborescences are DAGs, but not all DAGs are arborescences.

Directed Acyclic Graphs are used by compilers to represent expressions and relationships in a program. 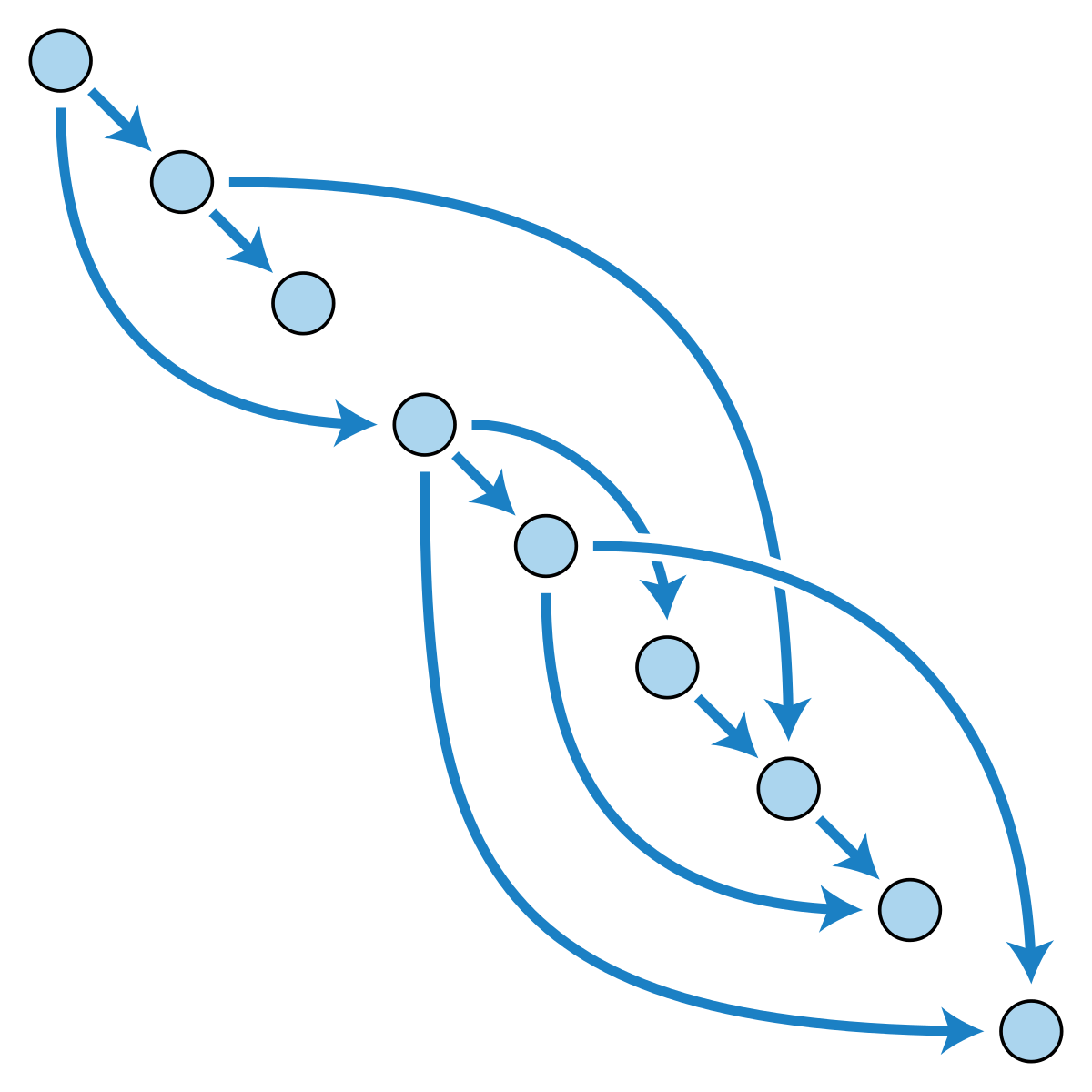 Complete graphs have a unique edge between every pair of vertices. A complete graph n vertices have (n*(n-1)) / 2 edges and are represented by Kn.

Fully connected networks in a Computer Network uses a complete graph in its representation. 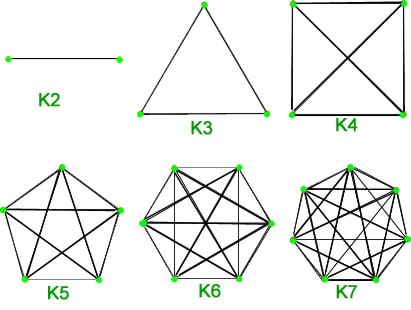 There are multiple ways of using data structures to represent a graph. The three most common ways are:

An Adjacency Matrix is a very simple way to represent a graph. In a weighted graph, the element A[i][j] represents the cost of moving from vertex i to vertex j.

Advantages and Disadvantages of Adjacency Matrix

They are not widely used because this representation lacks structure.

In this article, we learned about the various types of graphs, their representations, and their applications.

To learn more about graphs, check out the following pages:

Saiharsha Balasubramaniam is a senior undergrad, majoring in Computer Science at Amrita Vishwa Vidyapeetham University, India. He is also a passionate software developer and an avid researcher. He designs and develops aesthetic websites, and loves blockchain technology. Currently, he is an SDE Intern at Flipkart and a Microsoft Learn Student Ambassador.