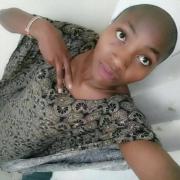 Naomi Wangari is a Information Technology student, she is a dedicated person, creative and open to new ideas, dedicated to fulfilling her goals. She loves reading books, dancing and coding.

Face Detection is a technique used to enhance security by identifying the presence of a face in an image. Most people use facial recognition technology to improve the security of their devices i.e. mobile phones.

Flutter is a new mobile development framework created by Google. It allows developers to create native apps for both Android and iOS using a single codebase. One of the most popular features of Flutter is its face detection plugin. This plugin uses the device’s camera to detect faces in real-time.

In this article, you will learn how to develop a Flutter application that utilises face detection to enhance security.

To follow along the reader will need to have the following:

Step One: Creating a new project in Flutter

On the terminal, create a new flutter project with the name facedetection by executing the command below.

For this case, you can also create the new project via the command palette in VS code. Create a new Flutter, select the location and Flutter project name.

After the project is created, open the pubspec.yaml file and add the following dependencies:

We can also add the plugins by executing the command below.

In the code above, we will first import the necessary packages. We will then create a class called MyApp that extends StatelessWidget. This widget is the root of our application.

We then override the build function to create a MaterialApp widget. This widget will provide us with standard material design components. We also pass in a title and home page.

The home page is where we will render our content. We then create a StatefulWidget called MyHomePage. This widget will allow us to interact with our users and update the UI. We will implement our state logic in the _MyHomePageState class.

We need to add some variables that we will be using in our code. Add the following variables to the class _MyHomePageState:

This list stores the information we need concerning the faces. If the face is in the list, then it can be detected.

We need to add a function to detect faces in an image. Add the following function to the class:

Next, we need to add a function that we will use to get the image path. Add the following function to the class:

We need to add a function that we will use to set the image path. Add the following function to the class:

We need to add a function that we will use to load an image from a given path. Add the following function to the class:

Now that our functions are in place, we can start implementing our UI.

We will start by adding a title to our home page. Add the following code to the build function:

Next, we will add a button that will be used to select an image. Add the following code to the build function:

Now we need to add the logic for our button. We will use the image_picker package to select an image. Add the following code to the onPressed function:

Finally, we need to add the face detection code. We will use the face_detector package to detect faces in our image. Add the following code to the onPressed function:

Now that our code is in place, we can run our app and test it out. Select an image, and you should see the faces being detected.

In this article, we learned how to use the face detection plugin in Flutter. The images selected and added to our list are the ones we can detect.

Congratulations! You have now created a Flutter app that uses the Flutter face detection plugin. 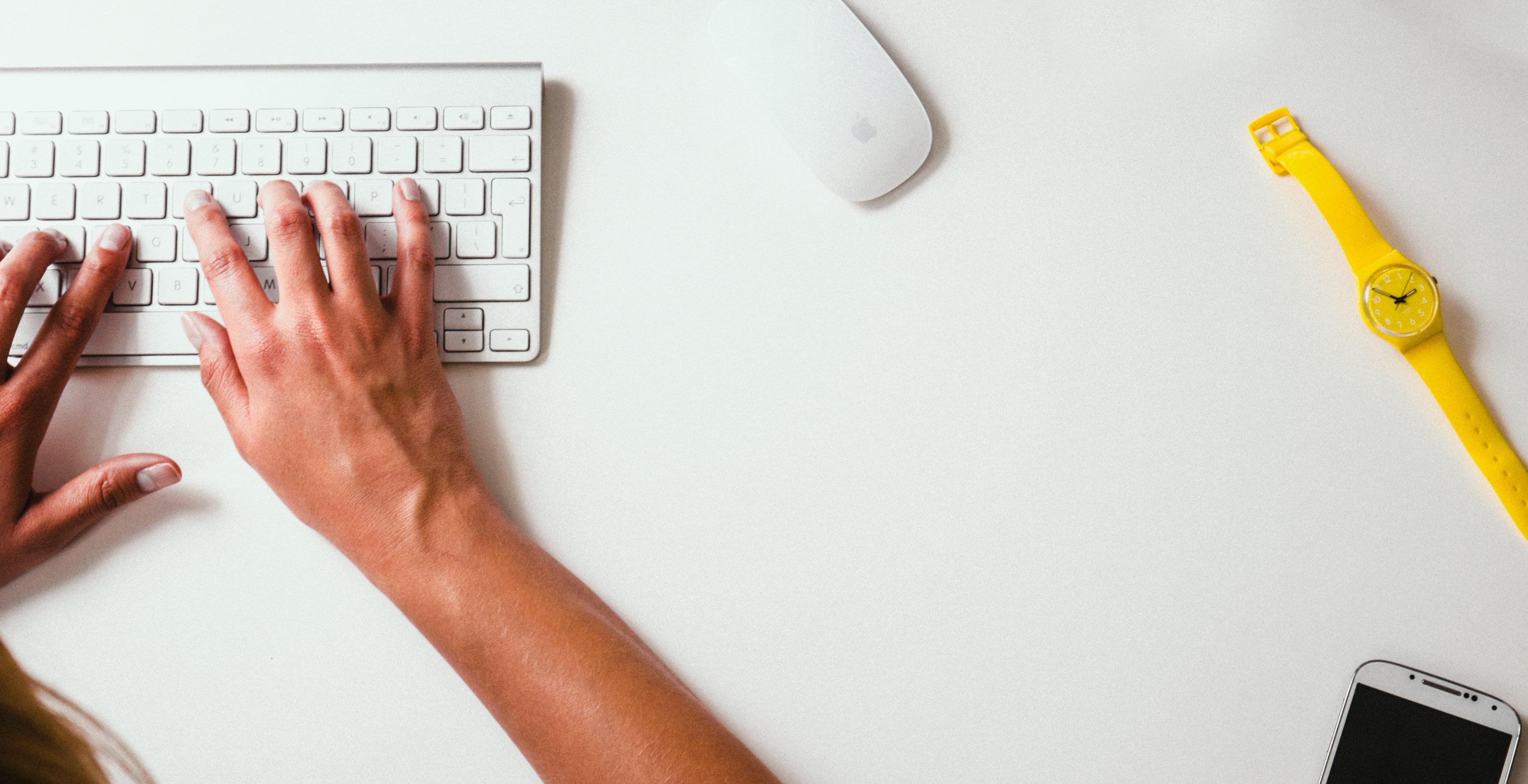