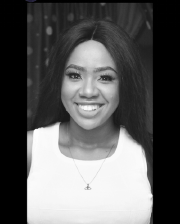 Serverless technology has gradually become an area of interest in software development. Before, they manually managed all applications built on classic web servers until the development of this technology.

This technology guarantees automatic web server configuration and permissions, allowing the developer to focus solely on developing and designing web applications while their cloud provider handles the heavy tasks by managing the servers.

For this reason, the user does not have to worry about the manual configuration of servers. The primary purpose of serverless technology is to aid developers in building and running applications without interacting with or managing servers.

Now, this does not mean the application runs entirely without a server, but that the management of the server would be handled by Amazon Web Services (AWS) through an open-source project known as Serverless Application Model (SAM) framework.

One of the upsides of serverless technology is that it runs on pay-per request. For example, a new company or startup that is low on budget can host their web apps on AWS Lambda to pay only when a user sends a request to the web app.

Other AWS services that will be used for this project include:

This process is quite exciting; although the implementation in Django may be challenging, Zappa makes it easy.

Zappa handles the configurations and deployment automatically with just a click, but first, you need to configure Zappa by running Zappa init and setting a few parameters using a CLI interface.

How does Zappa work

It describes how web servers and applications like Django and Flask communicate. WSGI uses Amazon Web Service products such as Lambda, API Gateway, and S3.

In the Django application, this is how Zappa works: 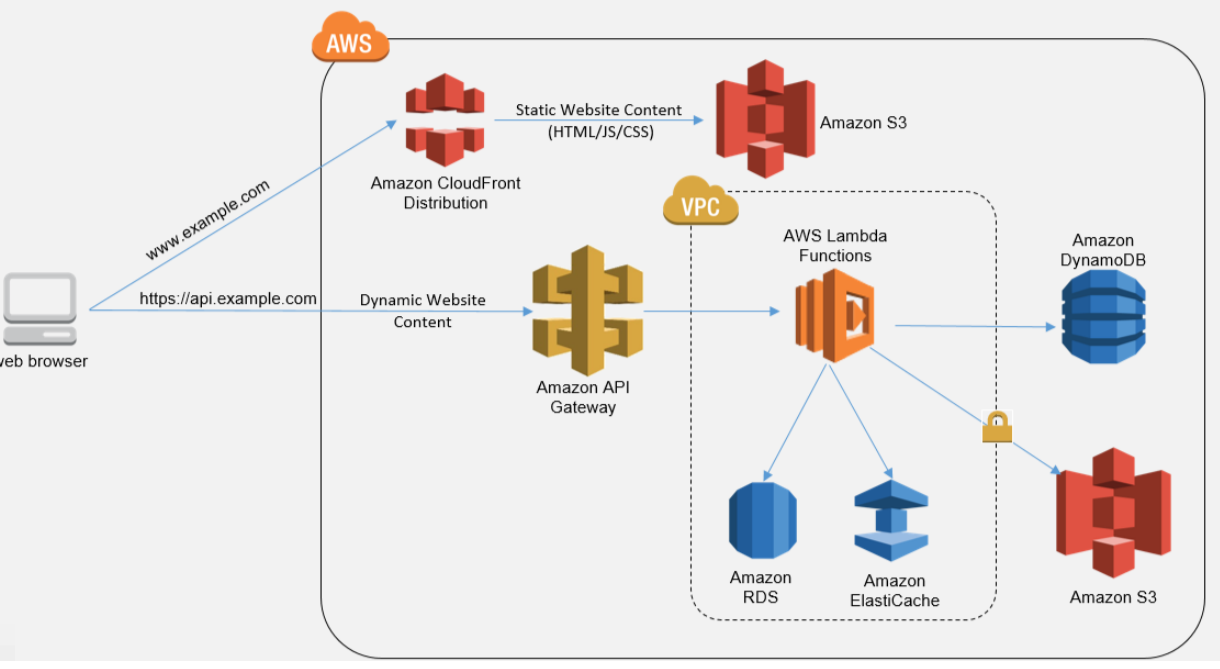 This project will work on how Zappa is implemented in Django by building a serverless Django REST API and deploying the application to AWS Lambda using Zappa.

In this project, we will create an E-book store, where the users can get a list of all books, create new books, edit and delete books.

We will begin by creating a directory for our project in our terminal.

Let us activate our virtual environment by running the following command:

Next, install the Django dependencies.

Now, we can create our Django project and run the app as shown below:

Next, in your project folder, open up the settings.py file, and add rest_framework along with the name of the created app ebook to the list of installed apps:

This step will build a model that stores information about books. Models specify how data appears in the database.

Next, we migrate these models into the database using these commands:

Then, we register the models in your ebook/admin.py file.

Create a new file, a serializers.py file, in your app directory.

Serializer converts the data in our models or queryset into data types such as JSON and XML that can be easily understood. Now add these lines of code to create a serializer class:

Create your user’s views in your ebook/views.py file. The views file handles the logic of our API HTTP actions, making requests such as GET, POST, UPDATE, and DELETE to the API endpoints. Add these lines of code to your views.py:

The BookList view displays a list of all books and also allows the users to create a new book. The BookDetail, the other view, allows the user retrieve, update, and delete a specific book.

When a user makes a request, the Django controller takes over and searches the urls.py file for the corresponding view, returning the response or an error if not found.

In Django, the “urlpatterns” tuple is the most significant element. The URL-to-view mapping is defined here. Next, create a urls.py file in your app directory, and add the following code:

Now we can test out the API to see the if the work we have done is running successfully. To test locally, run python manage.py runserver, and in your browser, hit the endpoint http://120.0.0.1:8000/api/books.

By this point, you should have created an AWS account and have access to an AWS IAM user for the Zappa utility.

Zappa utility handles tasks such as automatically creating an s3 bucket for deployment, creating lambda execution IAM roles, API gateways for web traffic work, among other functionalities on your behalf.

Briefly, let us set up AWS on your console to utilize Zappa properly.

Successfully created! We have also been supplied with an access key and secret access key. Download the .csv file which contains these keys, as these pieces of information will be lost when the page closes. 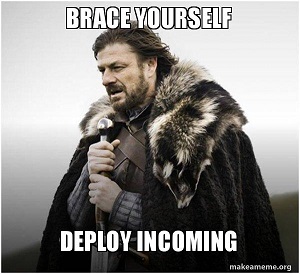 The first step is to install Zappa in our virtual environment:

This command initializes Zappa and creates a zappa_settings.json file. Once the command executes in your terminal, you will get the following output and instructions. Select an environment name.

We used the default name, ‘dev’ in this project. Here, Zappa created a bucket for handling uploaded files. Our Django application would be set in a private s3 bucket. Then, we deploy by running:

This command deploys our application which we named, ‘*dev’, however, an error was raised due to improper configuration of SQLite. To solve this, in your settings.py comment out the database.

Note: This command updates changes that have been made to deployment. Therefore, whenever modifications are made to your project, use the command to update the deployment.

After successful deployment, you should receive a URL to access your API over the web.

Copy the generated URL for your app and paste it into the project’s ALLOWED_HOSTS in your settings.py.

Now, we can run this URL and load our application.

We have successfully redeployed the application. However, notice that the styling is not working correctly. We failed to map our application across to the CSS, which contains the styling. Let’s quickly do that.

Static files must be maintained for the default Django styles to operate at the deployed stage, and to do so, start by establishing a unique name. Also, make sure ‘Block all public access’ is unchecked before creating the bucket.

Next, in the “permissions” section of your bucket, navigate to Cross-Origin resource sharing (CORS) to allow access from other hosts, edit the file to this setup:

Install the Django s3 storage library to work with S3.

Next, in your settings.py file, add 'django_s3_storage' to installed apps.

Afterwards, run the following commands to update the changes and upload the static files to the bucket:

Re-run the admin page. The API at this point should render the required styles accurately. 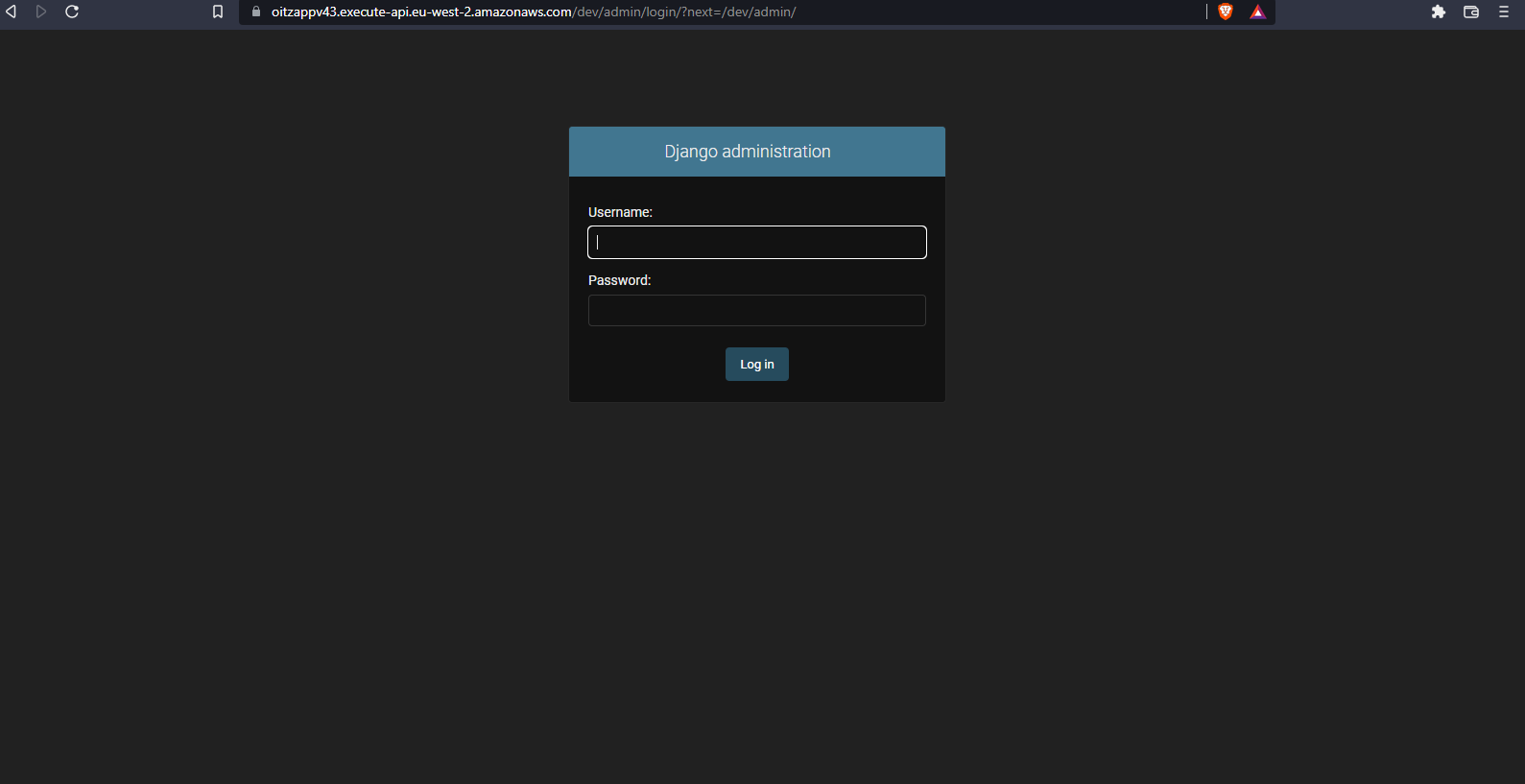 As seen, our application is running successfully.

This article provides a walk-through on creating a Django REST API and deploying the API as a serverless application using Zappa on AWS Lambda.

We began by building a simple REST API before proceeding to deploy on AWS. We now have a better understanding of what Zappa is and how it works in Django. This knowledge can also be applied in your other projects, giving you the ease of building an application in which the server is managed automatically. 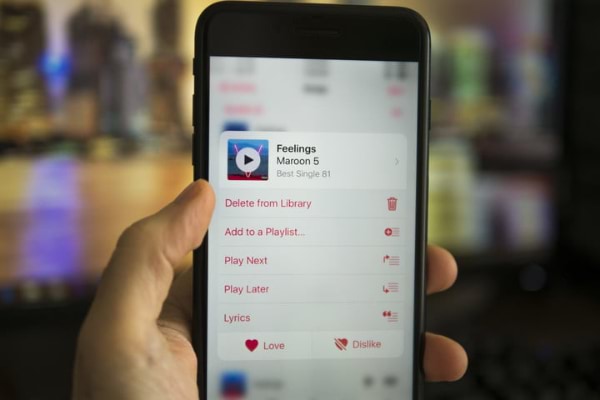 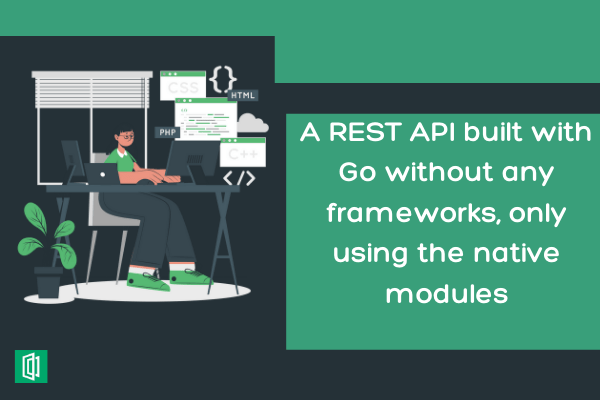 How to Build a REST API with Golang using Native Modules 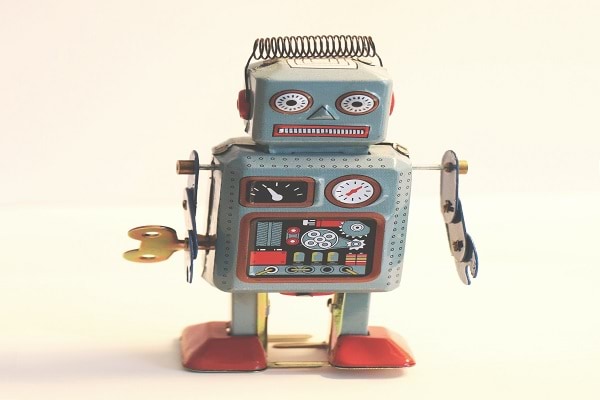