A blockchain is an open, digital, and duplicated ledger of transactions. Each new transaction history is recorded and stored in an encrypted way that is very difficult to change or modify. A copy of this recorded information is sent a cross the blockchain network. Thus, making it highly secure.

A cryptocurrency is a digitally secured currency used in most current trade. The use of cryptographic hash has played a major role is securing cryptocurrencies.

This ensures only genuine transactions are recorded and commited. Most cryptocurrencies apply a decentralized principle using blockchain technology.

In this tutorial, we will learn a little about blockchain and decentralization in detail. We will also build a simple cryptocurrency system, called thecoin.

Thecoin is one such implementation of a cryptocurrency that we are going to build in a this article.

To keep this tutorial flowing smoothly, you’ll need to have a good understanding about:

To start with, you must have: 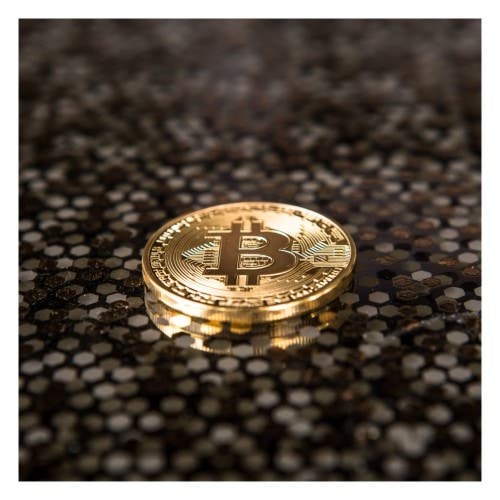 Bitcoin and Ethereum are digital cryptocurrencies powered and adopted with a powerful technology called the blockchain. It uses cryptography to securely connect and maintain a list of records growing continuously known as blocks. 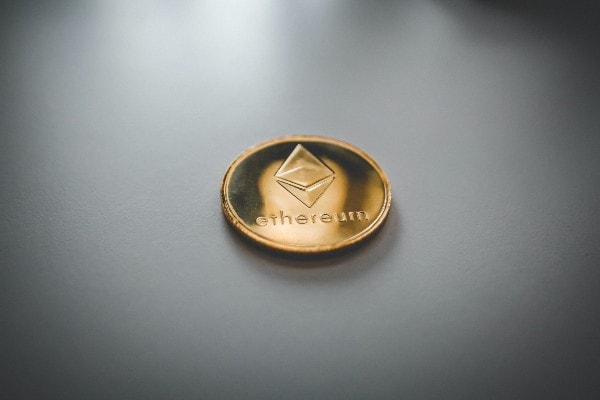 Usually, the data in the databases are centralized. By centralizing, we operate based on only one server. Chances of risk are paramount due to failures of the system. Alternatively, decentralization allows data to be stored everywhere, thus making it faster, more secure and a better way of storing data.

We’ll have a better understanding of blockchain and cryptocurrencies and their operation by the end of this article.

Let’s get into the code. I’ll name my app thecoin.

Create the app named thecoin.js and open it in your code editor.

In the development folder, let’s install the crypto library that we’re going to use, using the command:

We’ll use this library to import modules in our project.

I’ll begin by creating a class BlockCypto as shown below:

I’ll explain each part of the code here:

I’ve created the class BlockCrytpo for my block and added a constructor just like any other JavaScript class.

In the constructor, we initialize its properties and assign parameters to it, as follows:

It is a type of database that stores a collection of data together in groups, with certain capacity of storage. The blocks are connected to the already created blocks, this forms a chain of a data tree.

The chain is irreversible as the system is decentralized. Here, each block is assigned a timestamp when added to the chain.

Now, let’s create a class Blockchain that will maintain this operation:

Let’s understand the code snippet above.

As usual, we have our constructor which instantiates the blockchain.

But this time, we passed it to the initGenesisBlock() method, which initializes the block in the chain. This property refers to an array of blocks in our case.

Notice that, we created it using the previously created BlockCrypto class and passed all the parameters as arguments.

Let’s see how to verify it and test our app.

The main characteristic of a blockchain is that once a block has been added to the network, it can’t be changed without invalidating the entire blockchain integrity.

To perform this, we use digital security or cryptographic hash, which ensures the securing and validation of the blockchain by producing a new hash every time a change is made in the block.

We’ll loop over the entire blockchain to check whether any hash has been tampered with, taking into account the exception of the first block, which is hardcoded.

Besides, this method verifies if the cryptographic-key of each two blocks in series are pointing to one another. If the integrity of the blockchain has been compromised, it returns false; otherwise, in case no anomalies are encountered, it returns true.

We’ll create this method inside the Blockchain class:

Now, we can test our app and see the results:

But, before we dive into running the code, let’s create a new instance of the Blockchain class and name it thecoin, and add some blocks in the blockchain using random values.

Typing this command in our terminal node thecoin.js will result in: 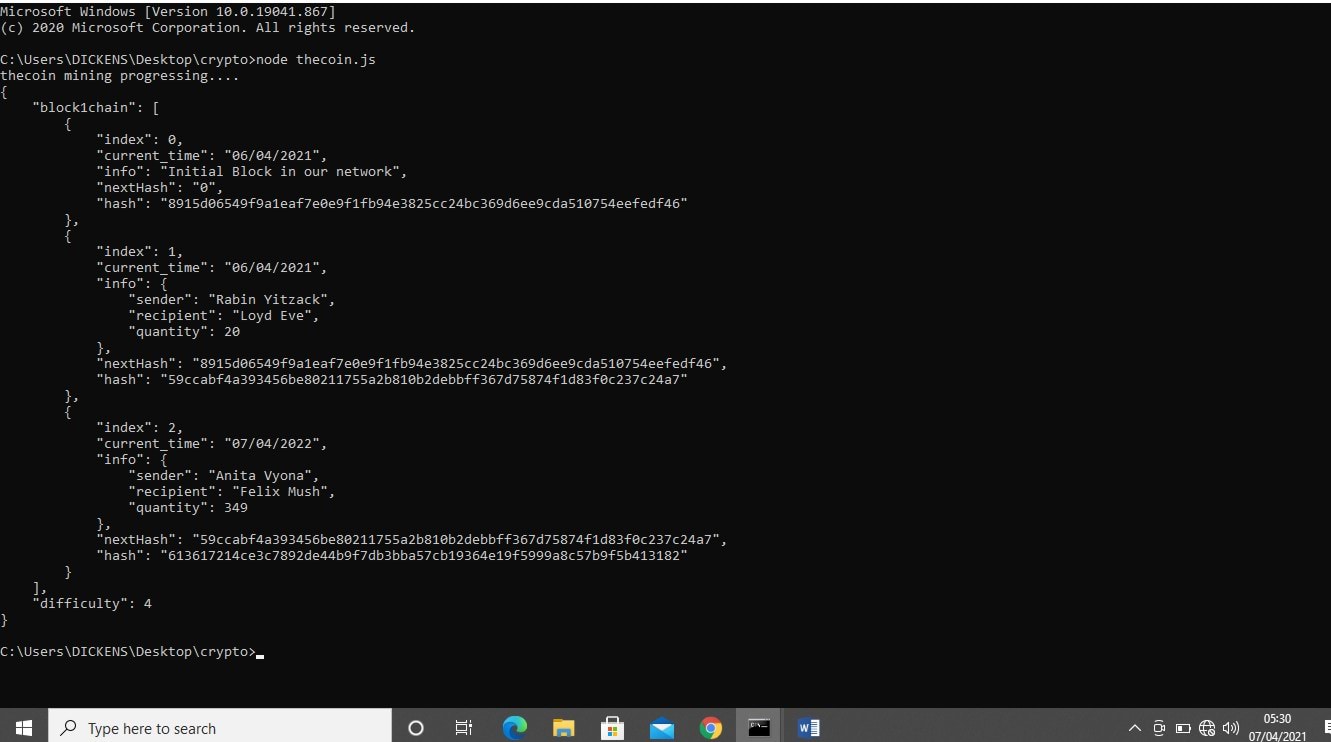 NOTE: Before running the command, make sure to navigate to the right path on your terminal.

Hint: Using the command pwd to check the path.

You can find our full source code here.

You have built your own cryptocurrency using Node.js. This step has brought you closer to getting you started on building pro-apps using Node.js, or rather you can just add more features to our simple blockchain and share it with the market.

Nevertheless, I hope that this tutorial has provided you with basic skill proficiency to get you going with the stimulating Node.js development. 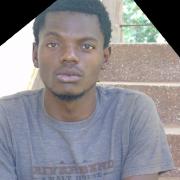