Operated jointly by the Drupal Association and the Drupal Security team, Drupal Steward is a globally distributed web application firewall built on Section’s Edge as a Service platform. It essentially acts as a ‘virtual patching’ solution that allows DevSecOps teams to reduce risk and improve operational efficiency around critical security updates.

Drupal makes up a significant percentage of the web – approximately 1 in 30 websites run on Drupal – hence, protecting this ecosystem means protecting a large portion of the online community.

Through this partnership, Section is proud to continue our commitment to support open source communities while also helping the Drupal Association accelerate their path to innovation.

For the Drupal Association and the Drupal Security team, building and operating the Drupal Steward solution on their own would have required a significant investment in additional resources, costs that would likely need to be reflected in the pricing. With Section’s Edge as a Service, however, they are able to offload the infrastructure costs and operational burdens associated with a globally distributed security solution, resulting in their ability to offer affordable (and critical) website protection for their community.

Beyond powering the underlying technology for Drupal Steward, we have also been able to facilitate a technology partnership between the Drupal Association and Section client QuantCDN, who generously provided a fork of their own codebase for managing organizations, domains, and customers as a springboard for launching the Drupal Steward dashboard.

Over the past six months, the Drupal security team has been hardening the end-to-end systems, processes, and testing around the Drupal Steward program in preparation for its release. Back in December, they released Drupal Steward’s first activation report, a recap of the program’s quietly successful initial run. With the public release this month, Drupal site owners can now signup and activate Drupal Steward on their accounts, receiving immediate site protection for as little as $10/month (depending on request volume).

As more Drupal site owners capitalize on the benefits of Drupal Steward, Section and the Drupal Association continue to explore additional ways for Section’s Edge as a Service platform to improve Drupal application delivery, including extending extra layers of functionality at the Edge. With the flexibility, control, simplicity, and scalability that Section’s edge technologies offer, the possibilities for what Drupal developers and operations teams can achieve at the Edge are limitless. 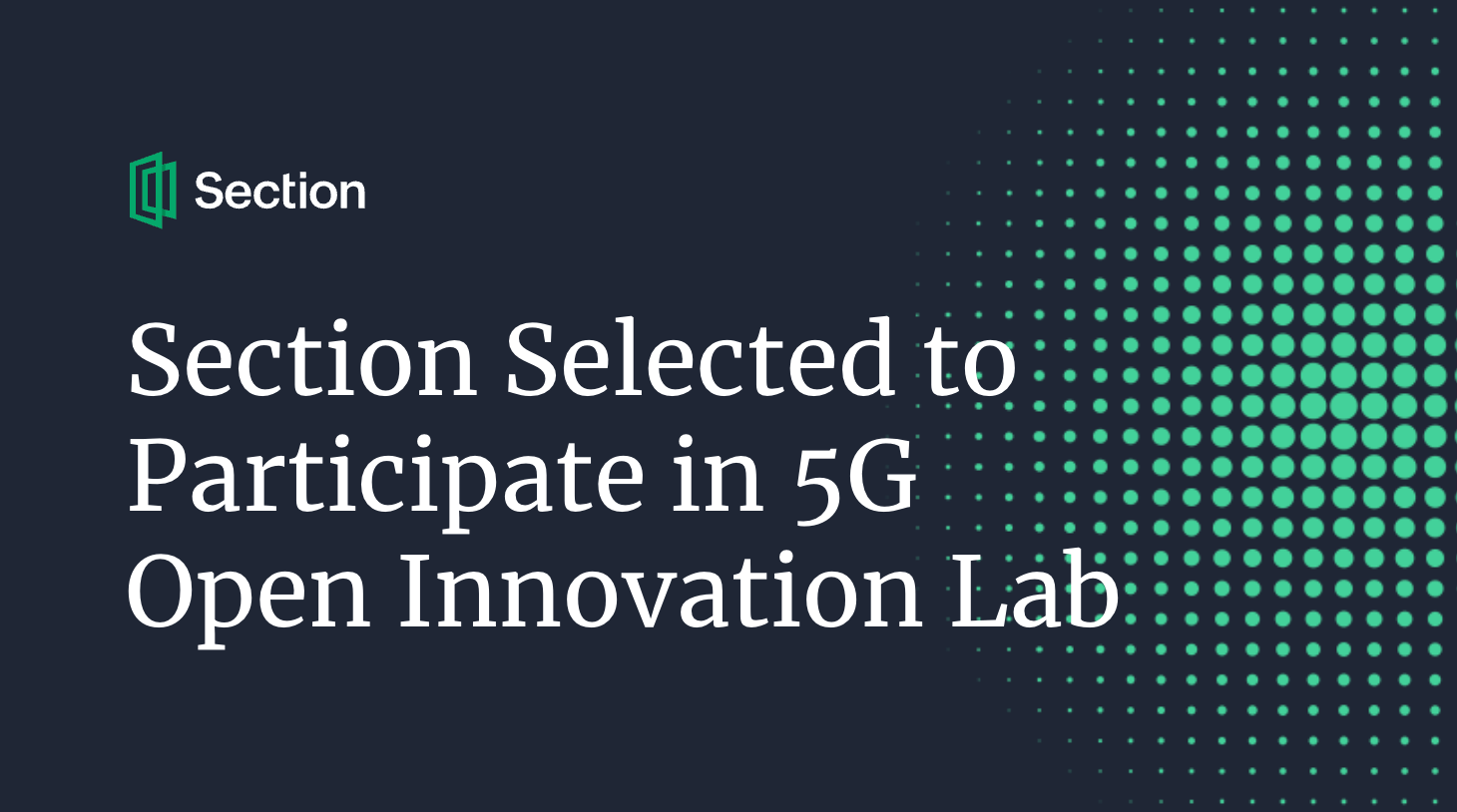 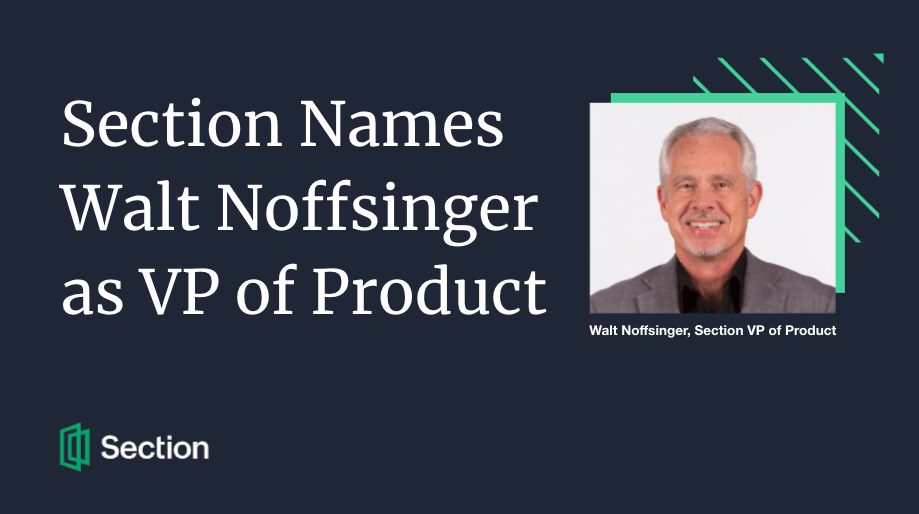 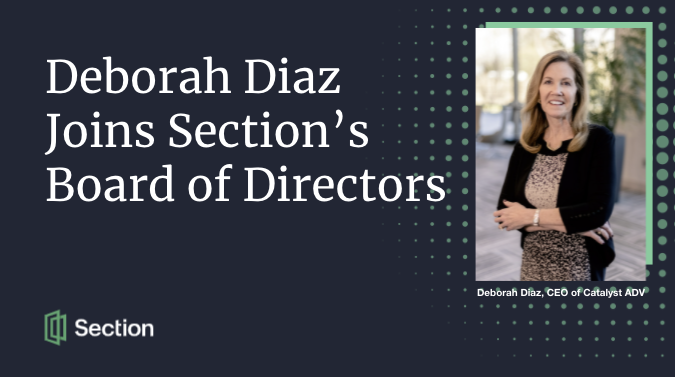