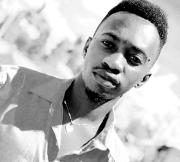 Why Kafka is the Future of Messaging

Traditional message brokers like Java Messaging Service (JMS), Apache ActiveMQ, RabbitMQ, and others have been effective at relaying messages. However, they are not designed to handle high volumes of messages and provide fault tolerance.

Apache Kafka is designed to handle large volumes of messages and provide fault tolerance. It can be used as the central nervous system of a distributed architecture that delivers data to multiple systems.

This article will explain why Apache Kafka is the future of messaging and how you can use Kafka to modernize traditional messaging brokers like the Java Messaging Service (JMS).

Apache Kafka is a distributed, partitioned, replicated commit log service. It helps you process a large amount of data through the use of various Kafka consumers.

Kafka is available as a standalone server that you can install on your local machine and various other applications can consume it. The primary reason behind developing Apache Kafka was to serve companies with fast and efficient data pipelines.

Apache embraced this role and has helped enhance the performance of organizations in event stream processing. In particular, its high throughput makes its use essential in several event streaming platforms. In this article, we will assess the features of Kafka that are enhancing its dominance in messaging.

Below are some of the major factors:

Support for an event-driven architecture

Unlike many traditional message brokers, Kafka integrates event-driven architecture (EDA) in its processes. An EDA makes messaging flexible and responsive.

Upon generation of an event, the system records what happens and waits to provide feedback. The app that received the notification usually replies immediately but, in a few cases, may delay until the status changes.

Apache Kafka decouples the microservices and relies on its data pipelines to connect consumers with the producers. So, the system can directly assess events and respond to them instead of checking for new data.

Besides, event-driven architecture is such that the events published in Apache Kafka remain for some time before their removal. Thus, various consumers can read the data and respond to it before its eventual deletion.

One of the strengths of Kafka is its ability to process large volumes of data in real-time. This feature enables the analysis of data and deduction of meaning from large data inflows within the shortest time possible. Platforms relying on Kafka do not have to maintain an extensive database of unprocessed records.

Enterprises can process big streams of incoming data without experiencing time lags. The enhanced speed is a primary reason why Kafka is very popular among businesses. Corporate and non-corporate firms want a quick analysis of their data, which many traditional message brokers cannot offer.

Another advantage is that Kafka can handle data as it arrives at high speeds with minimal resources. If an organization were to rely on traditional messaging systems, the costs would be significantly higher than when using Kafka.

Kafka’s architecture favors efficient utilization of resources in many ways, including:

Kafka supports high-volume data delivery because it subdivides the events into small batches to reduce the network calls. It compresses data and sends it to a server that writes them in a compressed form.

The decompression of data happens at the subscriber’s level. That way, Kafka transmits large amounts of data, occupying a smaller volume than they would in their usable forms.

Kafka can be used on multiple platforms. The event streaming system works with apps such as Twitter, LinkedIn, and Netflix to make their streaming features efficient.

Another essential feature of Kafka that makes it different from traditional messaging brokers is its support for multiple message formats. Messages can take any form, most commonly the JSON and Avro formats. Kafka messages may have other formats, including Strings, ByteBuffers, Long, ByteArrays, ProtoBuf, and SerDes.

Data pipelines facilitate the transmission of information from one system to another for processing and storage. Apache Kafka has a complex data pipeline that relays data in real-time.

Data pipelines are a crucial element of Kafka because the event streaming platform relies on them to ingest data from several sources. It then streams the data to several other targets. For instance, data pipelines allow several users on platforms like LinkedIn to send messages to other people. These data pipelines link two or more users facilitating content streaming.

Apache Kafka is a messaging and event-streaming system. It is popular in the modern business world due to the reasons discussed above. It fulfills corporates’ needs for quick data analysis and transmission. The system is simple, scalable, and fast, making it superior to traditional messaging system brokers.

As Kafka keeps advancing, many firms could abandon traditional messaging systems for this modern event-streaming service. 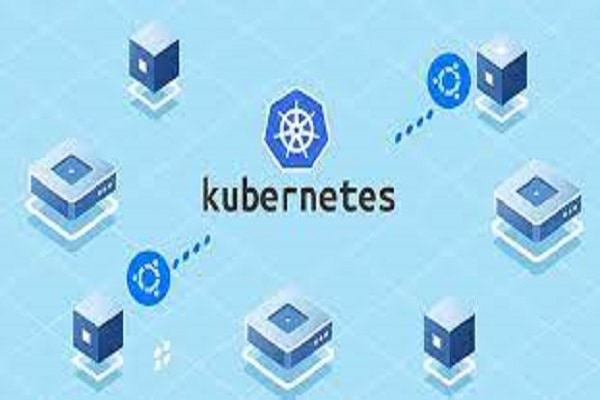 Using Kubernetes to Bring the Best of Cloud Native to Enterprises