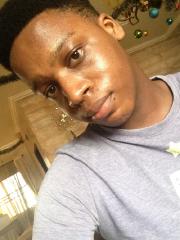 Chigozie Oduah is a Computer Science Student. He started his programming journey at a very young age and is growing his experience in the JavaScript world and blockchain technologies.

The Web3js and the Ethers are two major libraries for utilizing the Ethereum network in JavaScript. The two have different ways they interact with smart contracts and process transactions on the network.

This difference leads to one handling some type of tasks better than the other. In this article, the reader will learn their differences, their best use cases, and how they both interact with the network.

To get the full benefits of this article, the reader needs to have the following:

Essential topics that will be covered in this article include:

This is a collection of libraries in JavaScript that are used to interact with the Ethereum network. This interaction could either be to send Ethereum from one address to another or to interact with smart contracts. The network comprises computers (nodes) that work together to process transactions made over the network.

This network can either be a private node on a single computer, a public mainnet, or a test net. The private node and the test networks are used for development. The test net is a much more public development place open to the entire world. While the public node is limited to just one computer. The main net, however, is where all the real interaction occurs and where the more valuable cryptocurrency stays.

This is a lightweight JavaScript library used to interact with the Ethereum smart contracts and make transactions over the network. This library’s aim was to primarily be used with the ethers.io (a web3 browser), hence, the small size and has now grown to be more general-purpose and can be used like the web3 library.

This is a system of storing and recording data. A blockchain comprises blocks that are linked to form a chain. The blocks are used to store data and can connect with other blocks within the chain. A blockchain is immutable. That means that the blocks themselves can’t change and you can only add new blocks to update the chain.

These are self-executing programs that are stored and run on a blockchain network. They are created by sending a special type of transaction to the network. As soon as they are deployed, they create interfaces for our projects to interact with.

They are used by developers to create serverless frontend applications. Performing the computational tasks on the network can get really expensive. Due to this it is always suggested that all computations should be done off the network and only data storage occur on it.

While the two libraries can do the same operation, they both have different ways they are used, which give them strengths and weaknesses in different situations.

The EthersJS library is built to be simple, lightweight, and efficient. This can lead to our code being more compact when we are using Ethers instead of Web3. Ethers achieve this level of simplicity by restricting the developers and only giving what is needed to interact with the network.

The size of code created is important as it affects the time for your program to be loaded. The size of programs created using Web3 is not that large. But is significantly larger than the same code in Ethers. This makes it take more time to load up compared to the ones with Ethers.

The Ethers frontend library is remarkably smaller than the Web3’s library. Because of this, frontend applications are smaller when using Ethers rather than Web3. This makes the web app load more quickly and uses up less space when caching the dependencies in the browser.

It also can do more, such as:

Although the Ethers community is not as large as the Web3 community, it has great documentation and that makes it really easy to look up what you don’t understand anytime you feel stuck.

To deploy a smart contract in Web3, we write:

And for ethers, we deploy with:

What happens in the Web3 is:

How the contract is deployed in Ethers:

This is another important feature of these libraries. This feature makes it possible to develop decentralized applications that interact with smart contracts. Without this, people will have to manually operate contracts, which can lead to errors. Errors made in smart contracts could get very expensive. Both in fixing the errors and in having to pay real money to change.

This ability also makes it possible to do heavy computation on a computer. It means data can be processed before sending into the contract. This reduces the number of gas fees to pay before a certain operation on the contract.

Example: Let’s say we have a smart contract already deployed to 0x1234 ( the address ), and the contract has two interfaces:

To interact with this deployed contract using web3, we write:

They are both snippets that do the same exact thing. From what we can see it is easy to tell that the Ethers version of contract interaction has less code than Web3.

What happens in the Web3 snippet is:

And in Ethers, what we did is:

This is a very handy feature in building Decentralised Finance (DeFi) applications where a person can decide to send some amount of Ethereum to an address.

To do that using Web3, we write something like this:

And doing the same thing with Ethers, our code will look something like:

What goes on in the Web3 version is:

And for Ethers, we write something slightly related:

In this article, we covered:

The two libraries can do the same thing, but with different processes. If you want to build an application that only interacts with the Ethereum network, then the EthersJS library would be most preferred. But, if you’re not concerned about space or your project requires more than just interaction with Ethereum, then your go-to should be Web3.

Here are some other articles you can read to further your understanding of Ethereum, Web 3.0, and smart contracts: 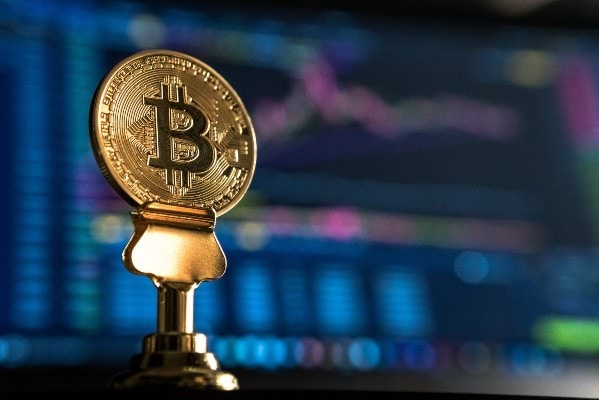 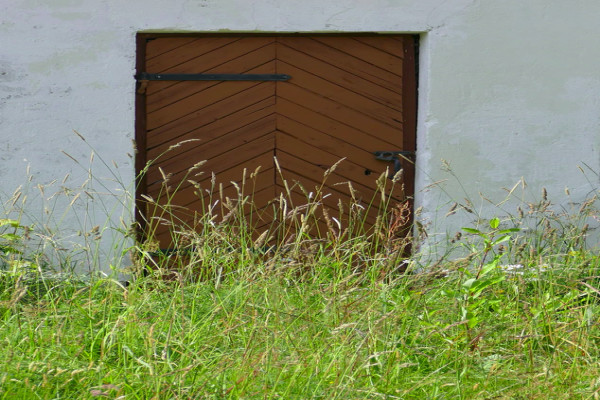