Web applications today face an expansive and diverse makeup of increasingly sophisticated security threats. Web application firewalls and bot mitigation solutions both provide tooling to help prevent malicious activity from affecting web applications, but what exactly are these solutions and how do they differ?

What is a Web Application Firewall?

But how exactly does a WAF know what to filter? The answer is in the way the WAF is configured. The WAF filters traffic based on a set of rules called policies. These policies are settings which are implemented into the WAF to function as an inspection tool for every HTTP request coming in. Policies are like individual LEGOs put together to make a strong barrier. Depending on how those pieces are configured, the WAF can be very efficient at its job.

What is a Bot Mitigation Solution?

Bot mitigation is the act of detecting malicious automated requests going to a web application, and denying further action to those requests.

When traffic goes in and out of a web application, it can be either human traffic or bot traffic. Bot traffic can be further broken down into good bots and bad bots. Bad bot traffic is the core focus of bot mitigation, and protection is implemented through a bot mitigation solution. These technology solutions distinguish traffic intended for malicious acts from valid traffic trying to make use of the web application’s services.

Two examples of such bot attacks in the e-commerce landscape are price-scraping bots and bots that hold up inventory in shopping carts. To prevent this type of activity, bot mitigation solutions attempt to identify hostile requests from incoming traffic, and block them from reaching the web application. The module then learns from this experience and can strengthen its recognition ability for future traffic.

But how exactly does a bot mitigation module distinguish the bad bots from the good bots? Similar to a WAF, the solution functions based on a set of configurations and further operates with various components such as a database containing previous bad bot encounters, CAPTCHAs that ensure a user is valid, traffic pattern recognition, and many more. All of these elements constitute a solution that serve to protect the web application from being penetrated.

What’s the Difference Between a WAF and Bot Blocking Solution?

So which is better? It depends. If a company’s security goal is to minimize the probability of account takeover, content scraping, or denial of service attacks, to name a few examples, a bot mitigation solution would be best. If the goal is to safeguard against internal app exploitations, such as SQL injections or session hijacking, a Web Application Firewall serves best. It all depends on the security objective a company has for their web application, and in many cases, both solutions are leveraged to build a stronger security perimeter.

Ivan Santos is currently a computer science student at the Colorado School of Mines. He originates from the rural parts of Aguascalientes, Mexico, but grew up in Denver, CO where he remains today. He has developed a special relationship with numbers throughout his academic experience, realizing his favorite application for numbers, logic, and math is computer science. Aside from his studies, he has always had a strong passion for soccer, and his favorite teams vary across countries - FC Barcelona from Spain and Club America from Mexico hold the biggest place in his heart. 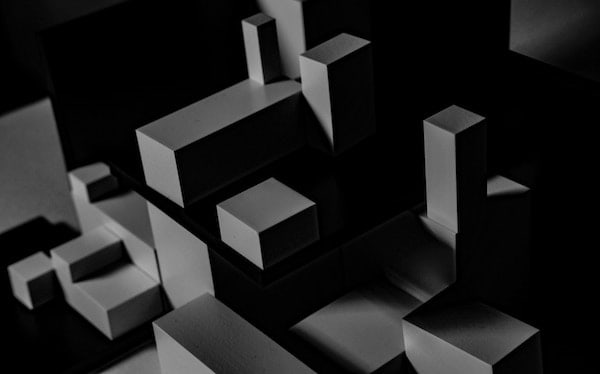 The History of Blockchain

What Is Pen Testing and Why Is It Important? 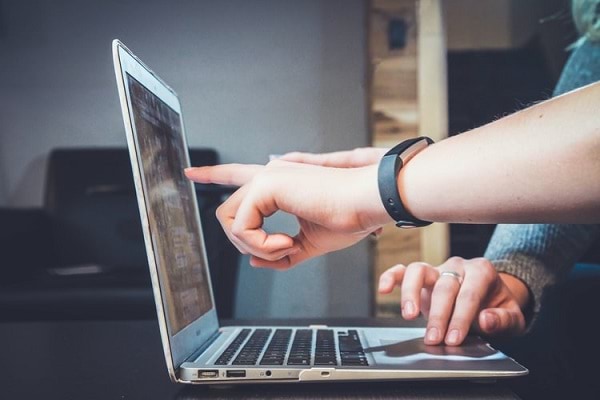