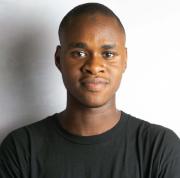 Shuaib Oseni has a keen interest in web application penetration testing. He is an occassional web developer and volunteer advocate. He also loves getting involved in cybersecurity awareness.

Cross-site scripting (XSS) is a type of web application vulnerability that attacks a websites user rather than the server itself. XSS allows an attacker to impersonate a vulnerable user and conduct any activities or use any data that the user has access to.

In this article, we’ll go through XSS attacks in detail, their impact, and how to mitigate them.

Disclaimer: This article is for educational purposes only.

Cross-site scripting is accomplished by fooling susceptible web applications into returning malicious Javascript to users. The attacker gets complete control over how the victim interacts with the app when malicious code is executed inside the victim’s browser by collecting: 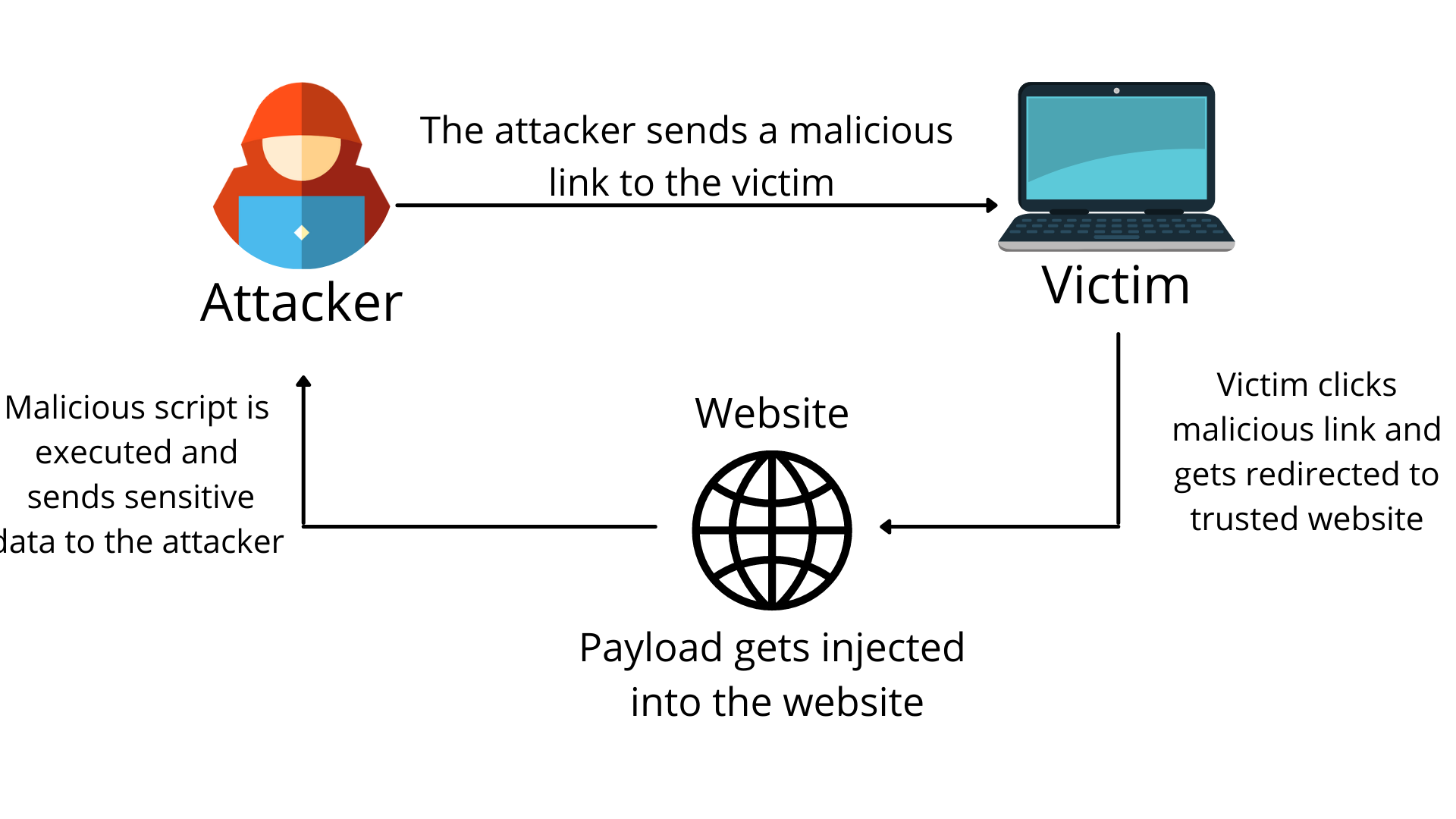 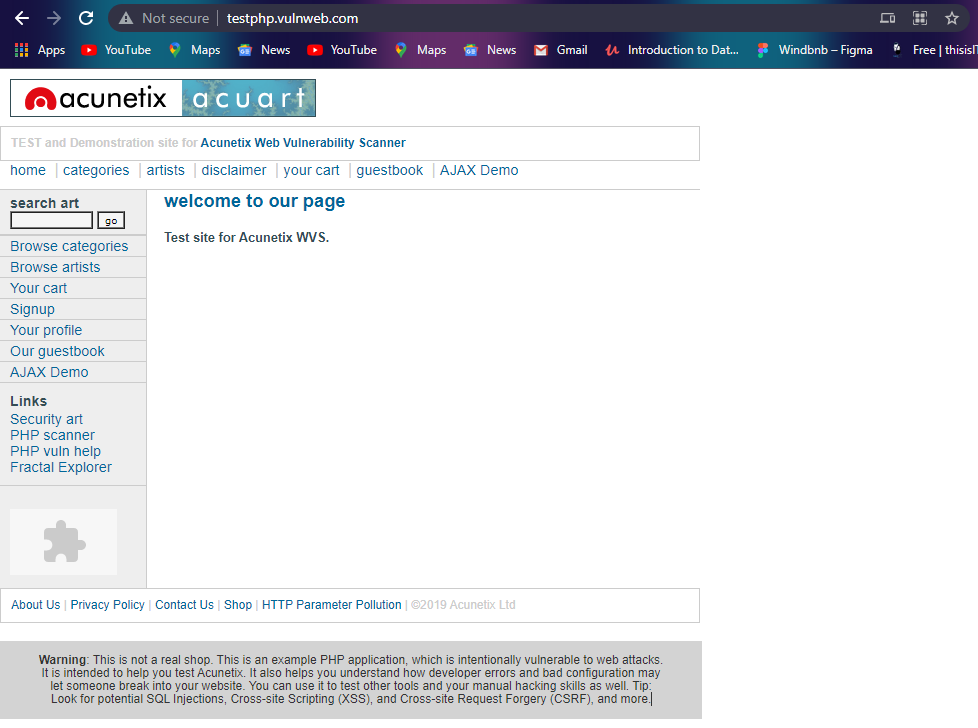 The next step is to locate an input field where we can paste our script. It could be a username, a search box, a text area, or any other type of input field. Our vulnerable website has a search box, perfect! Now, let’s give it some simple HTML code and see what happens. Type in the following HTML code in the search box and hit the go button:

From the screenshot above we can see that the word test is underlined. Perfect! We are getting a reflection on the page. By viewing the application’s source code, we can also see how it’s reflected.

Now let’s look for XSS. The most simple XSS payload is the script tag. A script tag can either reference or embed JavaScript code. One of the most common XSS payloads is the use of the JavaScript alert function in a script tag. Let’s try this by entering the following payload in our web application’s search box:

We notice that as soon as we hit the go button after entering our XSS payload, we get an alert box with 1 displayed, which means our payload worked successfully. We just used the alert function within JavaScript to display 1.

This is a one-time XSS. The malicious script is part of the victim’s online application request which is frequently reflected in the application’s response.

Reflected XSS is most commonly employed in targeted attacks where the hacker sends a phishing email with the malicious script in the URL. The attacker could even post a link on a public website and deceive the user into clicking it.

Also known as Persistent XSS, the payload is saved on the server and can be triggered by a victim without requiring any user interaction outside of the application. This type of XSS happens when the server saves your supplied input somewhere into the server (i.e. a database or cache server).

Let’s go back to our vulnerable web application. We click on the Your profile tab, which presents us with a login page. 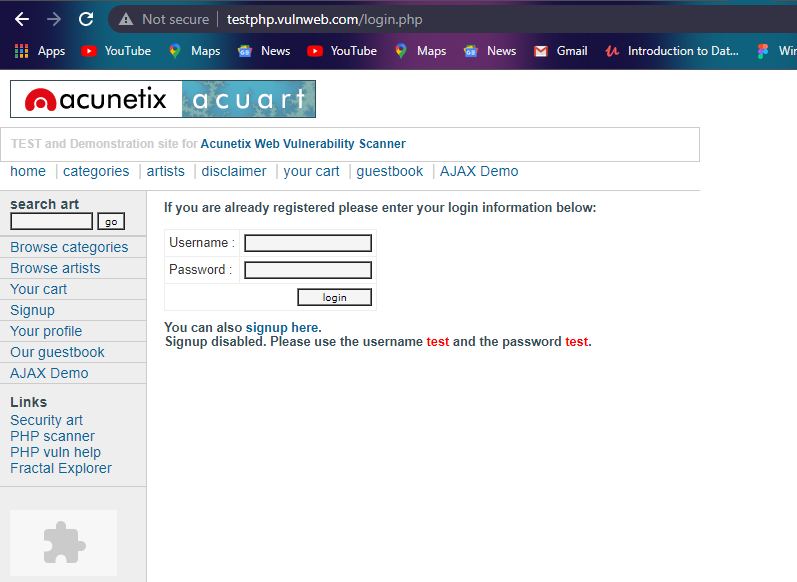 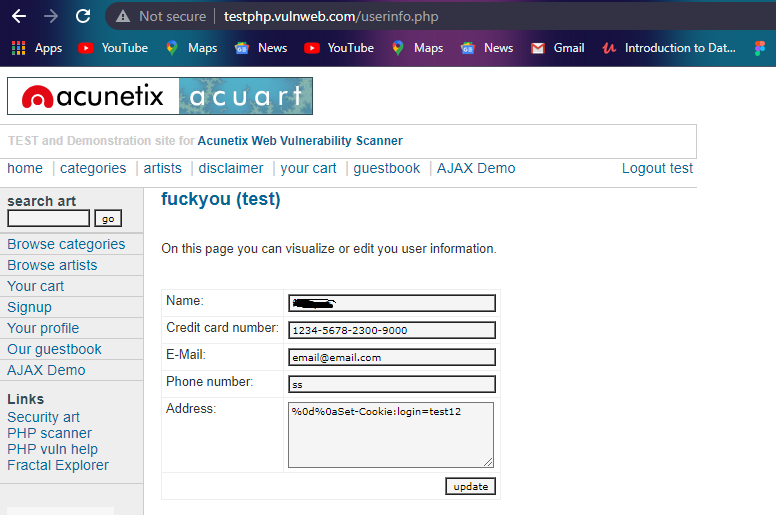 Now that we are logged in, let’s inject our payload in the name field and click on the update button to update our profile:

As we can see, we got an alert box. This occurred because the payload was saved in the name field, and the alert box was triggered every time the page was loaded.

The victim’s browser is directly affected by DOM XSS, a local attack. The Document Object Model (DOM), the browser’s API for manipulating and presenting web pages, is used in this attack rather than malicious content being delivered to the server.

The impact of XSS

Through XSS, the attacker can do the following:

How to mitigate XSS attacks

You may prevent XSS attacks through:

XSS is a common web vulnerability. Web vulnerability scanners such as burp suite, can be used to carry out XSS tests on web applications. You can read more on XSS here: 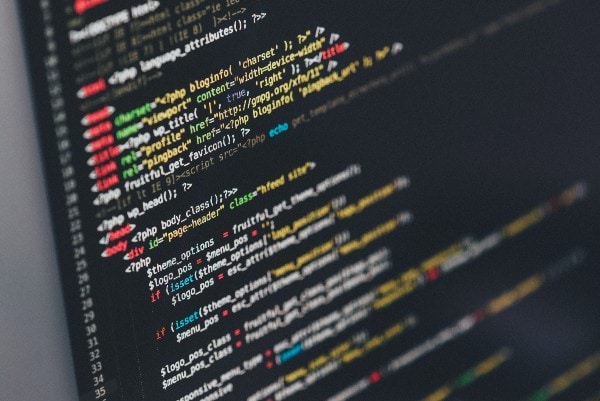 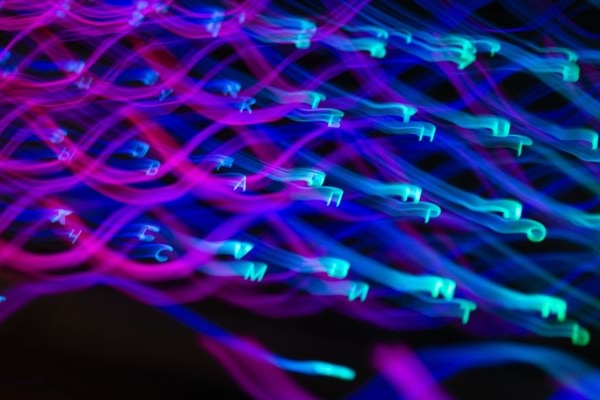