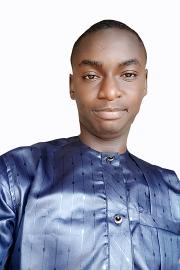 Before containers came into the picture, developers used to worry about operating system differences while testing applications.

Additionally, the operations team used to worry about application libraries before running on different platforms.

Ubuntu is one of the major Linux distros. It is required to run containers in both development and production. In this tutorial, we will walk through the steps of running the Ubuntu machine on Windows.

Different operating system configurations play a major role in the application testing environment. This is due to the dependencies required by applications.

A change in the operating environment can affect an app’s behaviour and performance. Setting up the Linux environment on Windows can be done in multiple ways.

In this article, we will discuss the major way to use the Ubuntu distro container.

Open up the Windows Powershell, and check for the Docker version installed using the command below:

First, you will download the Ubuntu Docker image from the container registry. Docker engine will pull down this image to your local machine.

Next, you will run the Ubuntu container from the downloaded image. Paste the following commands into the Powershell environment:

In addition, the Ubuntu virtual machine will start globally inside the directory /bin/bash. Therefore, before you begin executing Linux commands, ensure that you update the packages by pasting the code below:

Application containerization is widely adopted because it helps in packaging appropriate dependencies. An app, therefore, runs without any extra configuration in any environment with Docker installed.

The most widely used containerization platform is Docker. It solves the problem of operating system differences due to the various dependencies needed by the newly made application.

To containerize an application, we need to be familiar with the following terms:

Having introduced the above terms, we can now begin to containerize a Python application. In this project, we will make a Flask drinks API endpoints that return mock data.

To get started, we need to prepare our virtual environment with the following syntaxes:

Add the following code to the app.py file:

In the above code, there are just two endpoints / and /api/v0/drinks. The first one routes to the home page while the other returns the drinks data.

We save the code and run the app using the following command:

The command above will start the Flask server locally and respond to the requests coming from the endpoints.

Note: Open the browser to localhost:8000/api/v0/drinks to access the retrieved data.

The first step is to make a Dockerfile, then build the image from the file, and run the container from it. Make a Dockerfile in the current working directory, and paste the code below:

The application image is on top of the Python:3.7 pre-built image. Then you copied the current working directory into the existing image directory. Also, the running container will install the requirements and expose the application to the port of 80.

Now you need to build the application image from the Dockerfile. This is achieved using the docker build command with the’ latest-image’ tag.

Note that the period . indicates that Dockerfile exists in the global working directory.

The next thing is to start the application container. This container contains the built image and the application dependencies, which will start running in the background with the following command:

Every request to localhost:8000 is forwarded to the container port, and the application displays the index page. The container detects the type of image for a specific request using both the port and tag.

In this tutorial, we set up Ubuntu on Windows Powershell using the Docker image. Running the operating system in that process will require less memory and disk space than the virtual machine on the host hardware.

We also discussed the four basic terms in the container world, as well as walked through the steps of containerizing a Python Flask application. 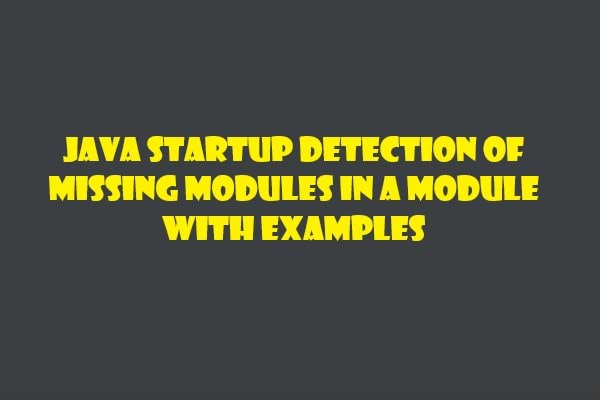