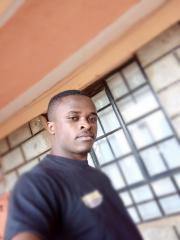 Run Length Encoding is a lossless data compression algorithm. It compresses data by reducing repetitive, and consecutive data called runs. It does so by storing the number of these runs followed by the data.

In this article, we will learn more about Compression algorithms, dive deep into implementing RLE algorithm and understand its performance.

To follow along with this tutorial, the reader should have:

Before we understand RLE, let’s have a look at few examples:

From these examples, we see that RLE is suitable for compressing large amounts of data with a few runs e.g., image pixel information. This is because short runs may end up taking the same space or more as we see in the second example.

This is a process where a file size is reduced using algorithms resulting in a file that uses fewer storage bits than the original file.

There two main classification types for compression algorithms are:

Lossless algorithms are used when information quality is very important. We try to avoid the loss of image quality.

These processes are reversible, and they’ve very low compression ratios since we don’t lose any information.

You can read more about Huffman coding here.

We use lossy algorithms where quality could be compromised. Here, we achieve high compression ratios, hence greater size reduction.

The lossy compression process is non-reversible, unlike the one for lossless compression algorithms.

Let’s jump into the Python code.

Create a new notebook and add the following code to the first cell.

The above snippet contains a function encode_message() with a parameter message (string) to be encoded.

Next, we have to write a function for decoding the encoded messages. Create a new cell and paste this code:

The function decode() takes in the parameter our_message containing the encoded message. The variable decoded_message stores the decoded string.

The while loop is used for separating out the encoded message into respective counts run_count, and the characters run_word, until it is finished.

It contains a for loop for displaying the character multiple times specified by the count (run_count) to form a string. The string is then concatenated with the decoded_message variable. This continues until the decoded string is displayed in full.

Finally, we write the method for displaying what we have written. Again, open a new cell and add the following:

The function, display(), has the string to be encoded and decoded.

We then call the two methods for the process. We pass in the original string to the encode_message() function. After encoding, it is stored in the encoded_message variable.

The output will be as shown below:

The Colab notebook for this code is found here.

The algorithm has O(n) complexity compared to other lossless algorithms like Huffman with a complexity of O(nlogn), which is computationally more expensive than RLE.

RLE performs poorly on large amounts of data. This is clearly explained in this research paper.

You can learn about calculating time and space complexities here.

To conclude, we have learned what compression is, the types of compression, the Run Length Encoding algorithm, and its implementation in Python. 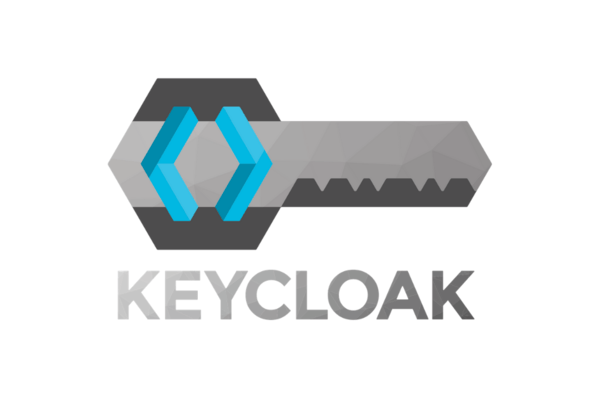 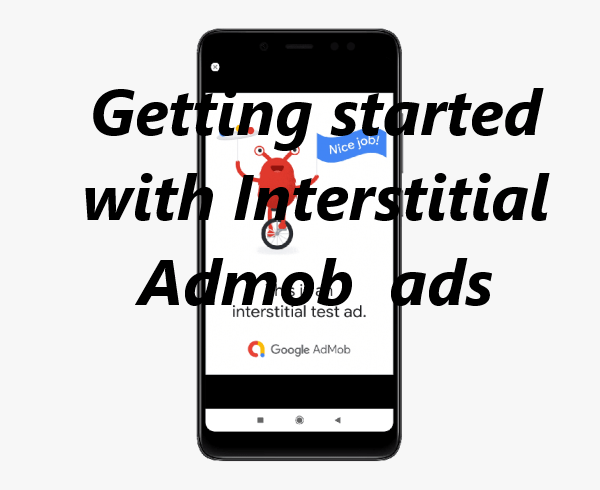 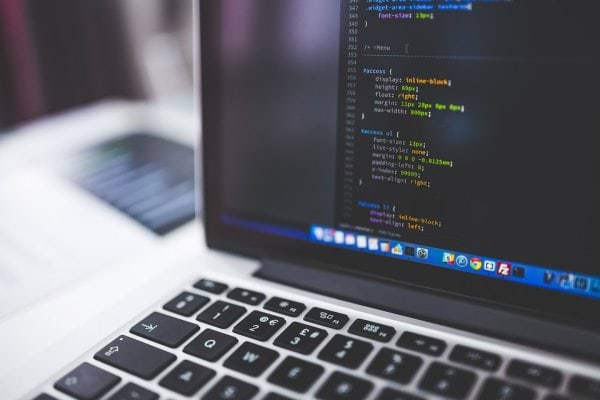