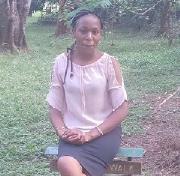 Julie is a student pursuing Computer Technology. She is a front-end web developer and a technical writer. Currently, her primary area of focus is cybersecurity. In addition, she has a great passion for Data Science.

Container technology is growing at a tremendous rate. Several decades ago, we could only deploy a single application on a single operating system (OS). If you wanted to deploy many applications, you required more servers or operating systems. Around a decade ago, they introduced virtualization technology.

Go through this article to explore the history of container technology.

This article aims to discuss container technology. It will go through the basics of containers and how do they are different from virtual machines.

A thorough understanding of containers is essential before reading this article.

A container is a standard unit of software that functions like a fully provisioned machine installed with all the software needed to run an application. Think of a computer within a computer. It is a way of packaging software so that applications and their dependencies have a self-contained environment to run in.

Containers enable an application and its dependencies to run efficiently. They are widely used because of their services.

Below are services containers offer:

Container technology makes it easy and more appropriate to design, develop and deploy applications. It allows enterprises to place applications in a container, and many containers can run on a single OS.

That increases the efficiency of the servers and makes apps’ deployment faster. Think of having multiple containers on one OS, and many operating systems on your server.

Moving applications from one computing environment to another can be a problem. This may be due to the differences in computer systems, hardware, and software. Containers are the solution to this problem. They enable the applications to run seamlessly and reliably.

To solve this problem. A container is made up of an application and its dependencies (libraries, binaries, and configuration files) bundled into one package. Therefore it works efficiently in different computing environments.

In simpler terms, containers allow software or applications to run consistently from one computing environment to another.

Difference between containers and virtual machines

Virtualization is the technology of running a virtual instance of a computer system like hardware, software, storage devices, and computer network resources on the cloud. A virtual machine is an isolated computing environment that allows developers to use an OS via a computer system.

Containerization and virtualization are two different ways to deploy applications and micro-services in a computing environment. 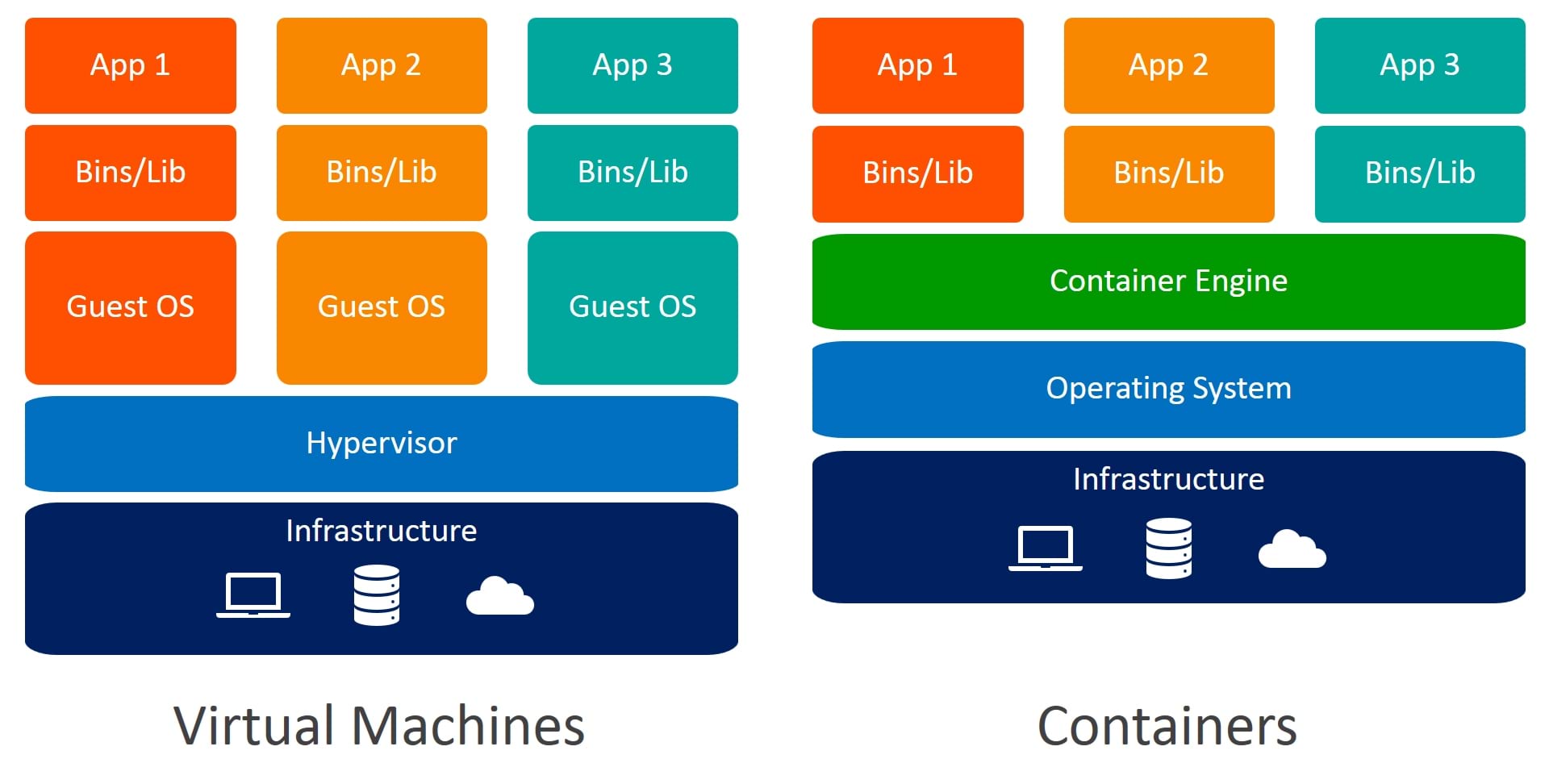 Below is a tabular comparison of containers and virtual machines:

Containers are efficient unlike VMs, containers consist of applications that are easily portable across different platforms.

Docker is the widely adopted container service provider. It encapsulates the files, dependencies, and libraries of an application to run on an OS. On the other hand, Rocket enables better security, flexibility, and portability of image sharing.

OS containers allow you to install and run different applications and libraries. Applications running in each container use resources that are allocated to only that container.

Container technology has gained great popularity due to its operational efficiency. To summarize: