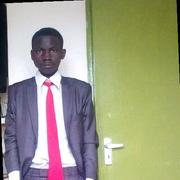 Getting Started with Node.js Module

We use the Node.js Operating System (OS) module to get more information about the underlying computer system. In this tutorial, you will learn the basic operating system module operations in Node.js.

JavaScript has improved since the release of ES2015, employing the use of modules. This feature allows the reusability of scripts across multiple files.

Given this advantage, Node.js is no exception, it organizes most of its core functionalities in modules.

This tutorial assumes you’ve basic knowledge in Node.js and its core features.

Operating System (in Node.js) is a module, and therefore we’ll need to import it into our script before accessing its core methods.

Let’s start by creating a file node-os-module.js and add the following line.

Now that we’ve got the OS module, in the next section, let’s have a look at various operations we can perform with the OS module.

This module has a couple of functions that are used to retrieve the details of an operating system as we’ll see shortly.

In the node-os-module.js file, add the following the scripts:

Run this script in your terminal, by typing the following in your shell:

Running this script in Ubuntu 20.04 outputs the following (note that results vary depending on your system):

You can achieve the same result by using the Node.js’ Read, Evaluate, Print and Loop (REPL) command-line tool.

Start by running the following command in your terminal to launch REPL :

Upon running the node command, you will notice that you’re presented with a screen with the > symbol, this is the REPL command line (as shown below).

Now let’s proceed and write our previous script in the REPL as shown below:

Since our script is assigned to myCurrentOSDetails variable, we can log our result as shown below:

We’ve seen how we can use this module to get the server’s underlying operating system details, in this section, let’s look at the server uptime functionality.

This module has the os.uptime() method, which returns the system uptime details in seconds (from the time your system was last powered on).

Let’s look at an example:

In your REPL window, enter the following command:

The OS module has the os.userinfo() method that returns the details of the current system user (remember the computer system may have a root user and a normal user depending on its configurations).

You can achieve this task by running the following REPL command (remember to import the os module as discussed previously):

OS module has several methods to get detailed information about a computer system, with our focus mainly on hardware.

We can achieve this by typing the following in our REPL:

We’ve seen how we can use the os module to get more information about a computer system. This is important especially when a piece of knowledge about the hosting (maybe a server) platform is required.

Various operations are available such as getting details about the computer’s network interface which you can read from here. 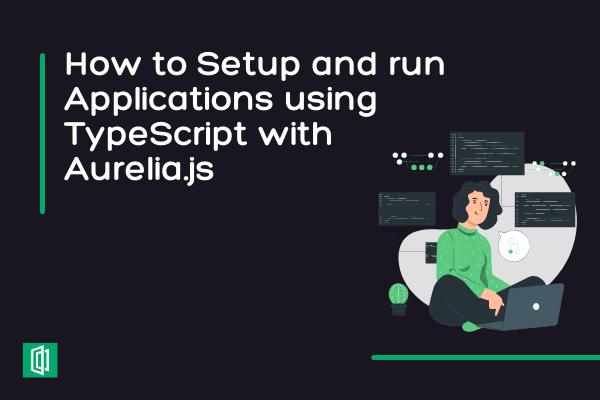 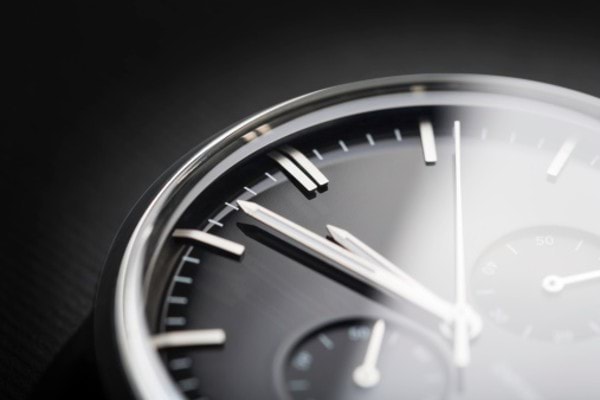