Introduction to Transfer Learning in NLP

Using pre-trained models, we can skip the time-consuming process of data collection, pre-processing, training, and testing. These models are trained on Petabytes of data and give us an edge over training neural networks from scratch. This is what we call Transfer learning, and it is a novel way to train machine learning models.

In this article, we will be discussing the advances in the field of transfer learning for Natural Language Processing (NLP). We begin with the efforts made to solve the problems that are being solved today.

The field of NLP finally had its ‘Imagenet’ moment, when models such as Embeddings from Language Models, Transformer models, and Universal Language Model Fine-tuning models were introduced. Imagenet is the challenge that involves training networks to recognize images from a dataset of 1000 classes. One of the solutions proposed during this challenge was AlexNet. It paved the way for transfer learning and deep learning as we know it today.

One of the challenges in NLP is machine language translation (MLT). Getting the machine to translate sentences from one language to another was a challenging task for various aspects. Firstly the underlying grammar varies from language to language. The languages spoken in India are different from the ones spoken in the United States.

This diversity in culture dictates vast variations in speech and text. Therefore, Recurrent Neural Networks (RNNs), Long Short Term Memory (LSTMs) were used for MLT. RNNs and LSTMs are sequential models. Consider the image given below.

Consider the architecture of the RNN. There are two inputs to each neuron in the neural network. The first neuron has the first word of the sentence as its input. The neuron’s output is fed as input to the second neuron along with the second word of the sentence. This results in the neural network understanding the underlying patterns of languages. The network can predict the most likely word to occur in the given content.

LSTMs worked better because they solved the problem of vanishing gradients. When large datasets are passed to deep neural networks using RNNs, the network won’t learn effectively after a certain time. The RRN can degrade because the gradients tend to zero out. If the gradients zero out, then the weights won’t get updated, and therefore no learning will occur. LSTMs structure solved the problem of vanishing gradients.

But both these architectures would only take the previous input and the current word as its input. Logically, to understand the context in which the word is being spoken, we would look at the entire sentence. Then, another architecture called transformers was introduced, taking multiple previous step as inputs, better learning the underlying patterns. Transformers have paved the way for rapid advances in the field of NLP. 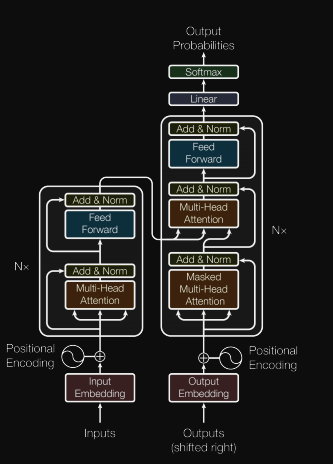 There are three attention blocks in the architecture.

They are as follows: 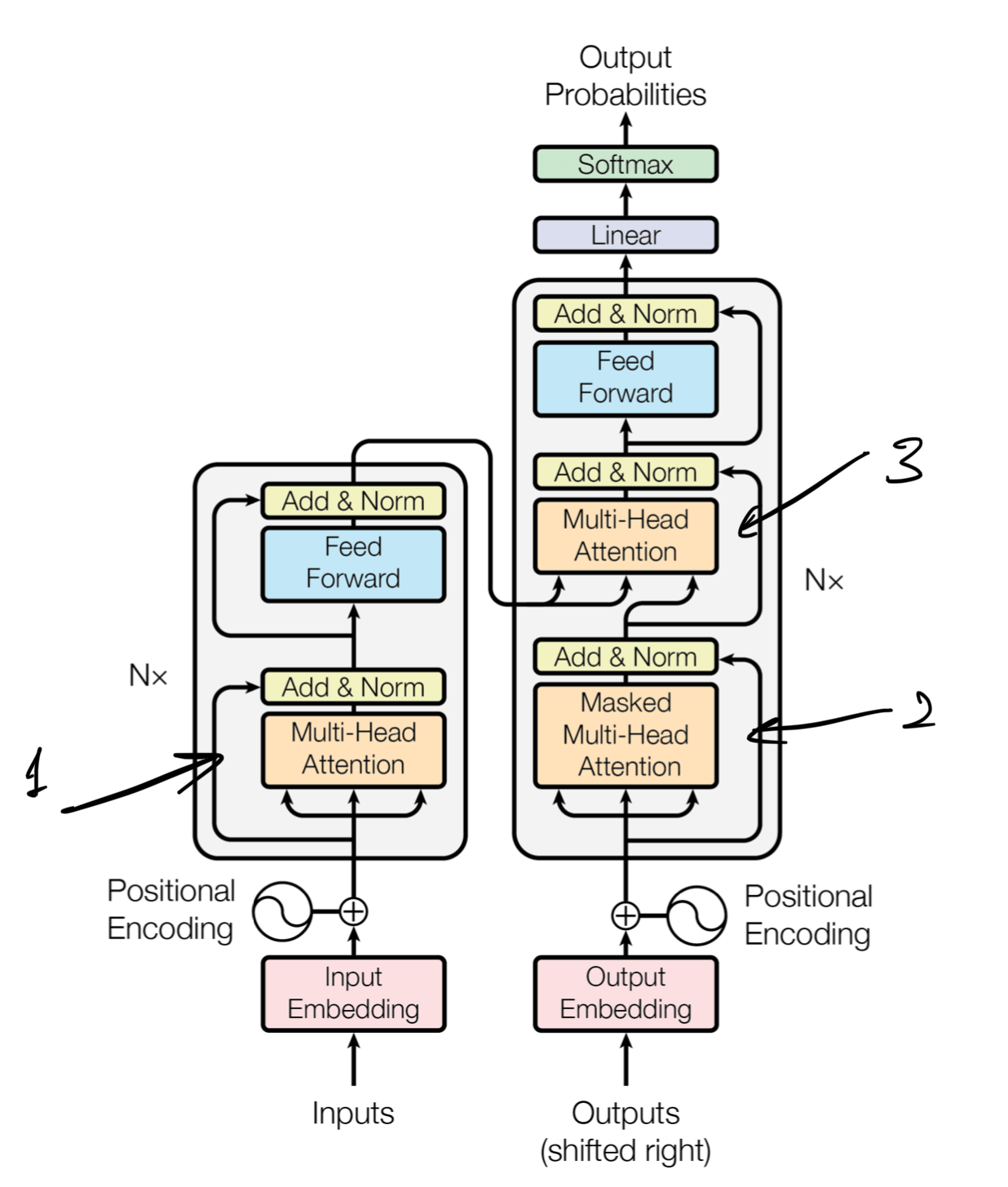 The input to the transformer is the entire sentence. Each transformer unit outputs a probability for the most likely word to appear after the current word.

The advantage of using transformers is the parallelizable features that it provides. During the training of large models, significant speed ups were observed while training. In the paper, they also talk about an unexplored advantage, that is, explainability.

In this article, we have discussed the critical concept of the transformer and the attention mechanism. Such architectures have resulted in advancing the pace of research in transfer learning in NLP. I hope you enjoyed reading this article as much as I enjoyed writing it.