Queenter Bruce is a computer science student at the Technical University of Mombasa. She does Artificial Intelligence and Machine Learning. Her hobbies include reading novels, playing football, and traveling.

Segmentation is the process of Retinal partitioning a digital image into multiple regions and extracting the significant ones. Retinal images are the digital images of the eyeball that show the retina, the optical nerves, and the blood vessels that send information to the brain.

This practice helps the optometrist to find diseases and also give a health check on the eyes.

This segmentation process is essential in the field of medicine. When the vessels are segmented and viewed closely, the solution or cause of a given problem may be defined.

Therefore, it makes it a good application in this field. This article will look at how we can obtain the blood vessel segmentation in the retinal image.

To follow along with this tutorial, you will need to have:

Matlab code for obtaining the segmentation

To make this whole process easier, download your image and store it in Matlab’s current folder. The retinal images can be downloaded directly from the internet.

Thereafter, we will open Matlab and create a new script. The first step is reading the images.

This is made possible by the imread function:

Our image looks big at this point. We should therefore resize it using the imresize function. This function uses the image name and the preferred dimensions in vector form as the arguments.

Since we will be segmenting very tiny blood vessels, we will need to convert the resized image into double data time using the im2double function.

This function only uses the image name as the argument:

At this point, the image is an RGB image. We need to convert the image to CIE lab colour space. CIE Lab colour space was defined by the international commission of illumination.

According to this colour space, the l represents the likeness of the colour. The likeliness ranges from 0 to 100, where 0 is black and 100 is white.

The b represents blue to yellow. It also ranges from negative to positive.

The image will be converted as shown below:

Let us now use the cat function to concatenate 1, 0, and 0. Concatenation is the process of merging two or more variables together:

From the code above, the 3 represents the dimensions of the concatenated areas. Our image is in the CIE Lab colour space, which has 3 channels.

Then, we used the bsx function to perform an element-wise binary operation between the filled and lab images.

Next, we will reshape the filled image. The dimension arguments will be blank since we do not need any here.

Instead, we will use 3 since it is the existing dimension of the filled image, as shown below:

Now we apply the principal component analysis (PCA) function. Also, we are using the reshaped_lab_image as the argument.

You can then resize the scores based on the size of the lab image as shown:

We need all the rows and the columns of the first channel:

Performing contrast enhancement and filter on the grayscale image.

Now, let us convert the S into a grayscale image. First, we subtract S's minimum value from S and then divide it by the maximum and minimum of value of S.

The division is going to be an element-wise division, and that is why we use the dot before the division sign as shown in the code below:

We need the contrast enhancement of this gray image. This will be done using the adaptive histogram equalization function adapthisteq, as shown:

The numTiles, which stands for the number of tiles, means the enhancement is done block by block. The size of the block is going to be 8x8.

nBins indicates the number of beams will be 128.

The next step is to perform an average filter on the image. To do it, we define the filter using the special function. We then apply the imfilter function to compute the value of the output image in pixels as shown below:

We will now view the filtered image and subtract it from the enhanced image using the imsubtract function. To view the image, we will use the imshow function as shown below:

Now we need to calculate the threshold level to segment the blood vessels. Let’s create a function script named threshold_level.m for this.

This function will take the image as the argument as shown below:

We then convert the image into uint8. This is a data type of 8-bits. This conversion is done using the im2uint8 function.

We then use the imhist function and the converted image as the argument to get the histogram count and beam number as shown:

Calculate the cumulative sum of histogram count using cumsum function as shown below:

Let’s now find the mean below and above T. T is the ratio of the sum of the multiplication of bin number and the histogram count to the cumulative sum indexed at the end.

We then need to find the cumulative sum of the histogram count from 1 to T(i). We use this to find the mean above T(MAT) and MBT.

Finding the average of MAT, MBT and the obsolete value of T above one

We will now find the threshold. This is achieved by the code below:

Making the obsolete value great than one

Let’s now introduce a while loop to the conditions to make the absolute value of T to be greater than one:

Finally we normalize the threshold as follows:

Going back to our initial script, we are going to call this function threshold_level. This function uses the subtracted_image we found before and returns its threshold level:

Now we can convert this subtracted_image to binary image using the im2bw function.

We then use the imshow function to display this binary image in a figure as shown below:

The resulting outputs and the further modifications

This is what we have when running the code at this point: 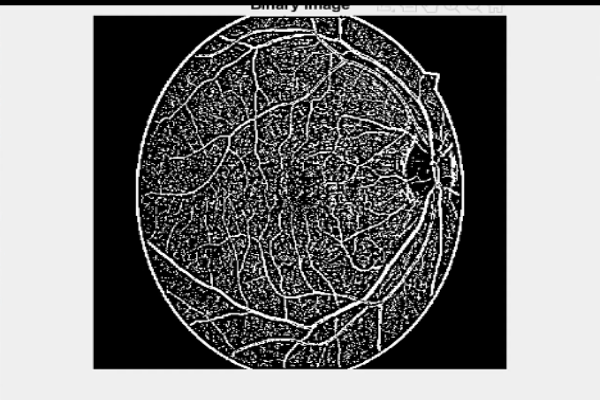 This is not the result required. We need to remove the noise from the binary_image we have displayed above. To do that, we use the bwareaopen function and the binary image as the argument as shown below:

We will then see this new image: 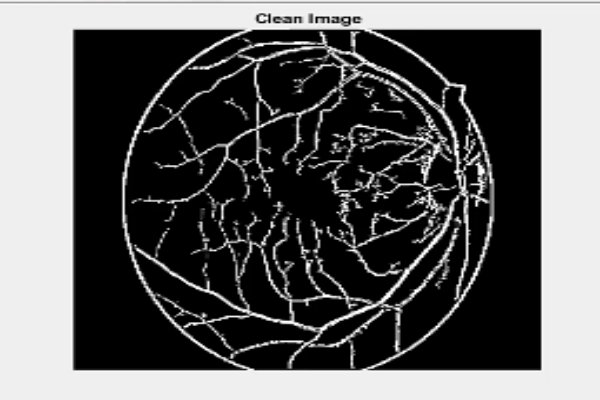 A complement image is an image in which the pixels are subtracted from the maximum pixel that the class can support. It is mainly used to improve the contrast.

To convert, add the following block of code:

This is how the complemented image will look like: 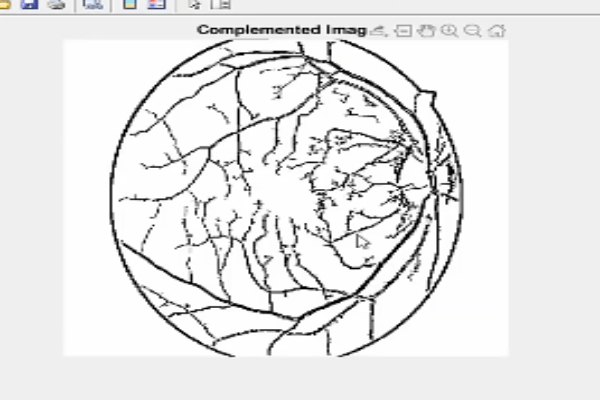 We can now colorize this image. In order to do that, we will create a function named colorized_image.m.

The function will return the color image. To avoid any difficulty, we will use the default color defined by DEFAULT COLOR, as shown:

Let’s introduce the condition for the color channels. We will be using the nargin function; such that, if nargin is less than 3, we will use the default color.

nargin is a function that returns the number of the input argument of the function.

The code will be as follows:

We now make the complemented image to be a logical image, like this:

Then convert the resized image and the color space into uint8:

If the dimensions of the resized_uint8 is 2, then it is a grayscale. We use the ndims to return the dimension of the input array.

If this is the case, we have to initialize all our input channel with same values, as follows:

However, in other cases, we have to define the channel, as shown below:

From the code above:

Now apply the colors to the complemented image:

Finally, we concatenate the red, green and the blue channel into a 3-D array with the following code which will give us the coloured image:

We now go back to the script and call this colorize_image function, after which we will be able to view the final image:

Finally, this is how our final image will look like: 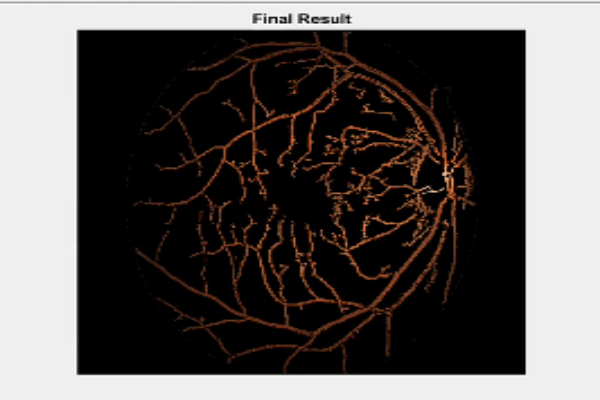 Through this article we have seen that using Matlab for segmentation is simple. This is because it uses the in-built functions that you do not need to define.

These in-built functions make the work more accessible, and the code does not seem to be bulky.

Also, Matlab allows the use of functions, and this makes the code appear organized. The output given by Matlab is reliable. It makes it even more efficient for segmentation.

I hope you find this tutorial beneficial.