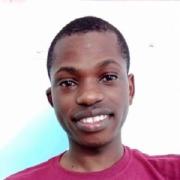 Joel Kanyi is a Computer Science student at Kibabii University. He is a mobile apps developer who loves exploring different technologies related to mobile applications. While not on his computer, he likes riding mountain bikes and watching TV shows.

How to Create and Publish your own Android Library

Every Android developer considers how they can reuse their code rather than rewriting it from scratch. By developing a library, developers also contribute to the open-source ecosystem by having their code used by other developers.

No developer can work without libraries because they are such important components of the development process. They allow you to speed up your development by leveraging a pre-built solution rather than creating all of the code yourself.

To follow along make sure you have the following:

What is an Android Library?

Create an empty Android Studio project as illustrated below: 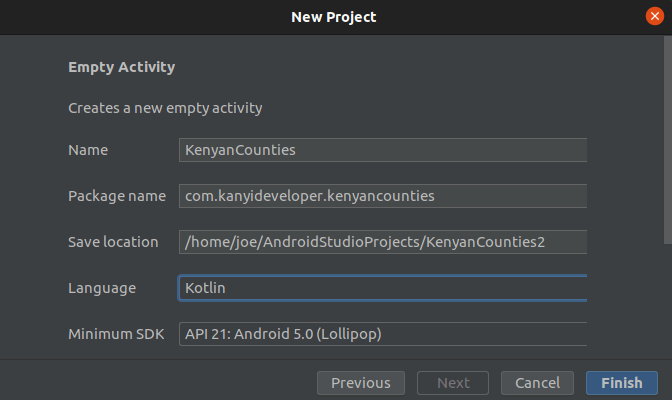 In this step, in your Android Studio: Switch to project and right-click on your project name to create a new module: 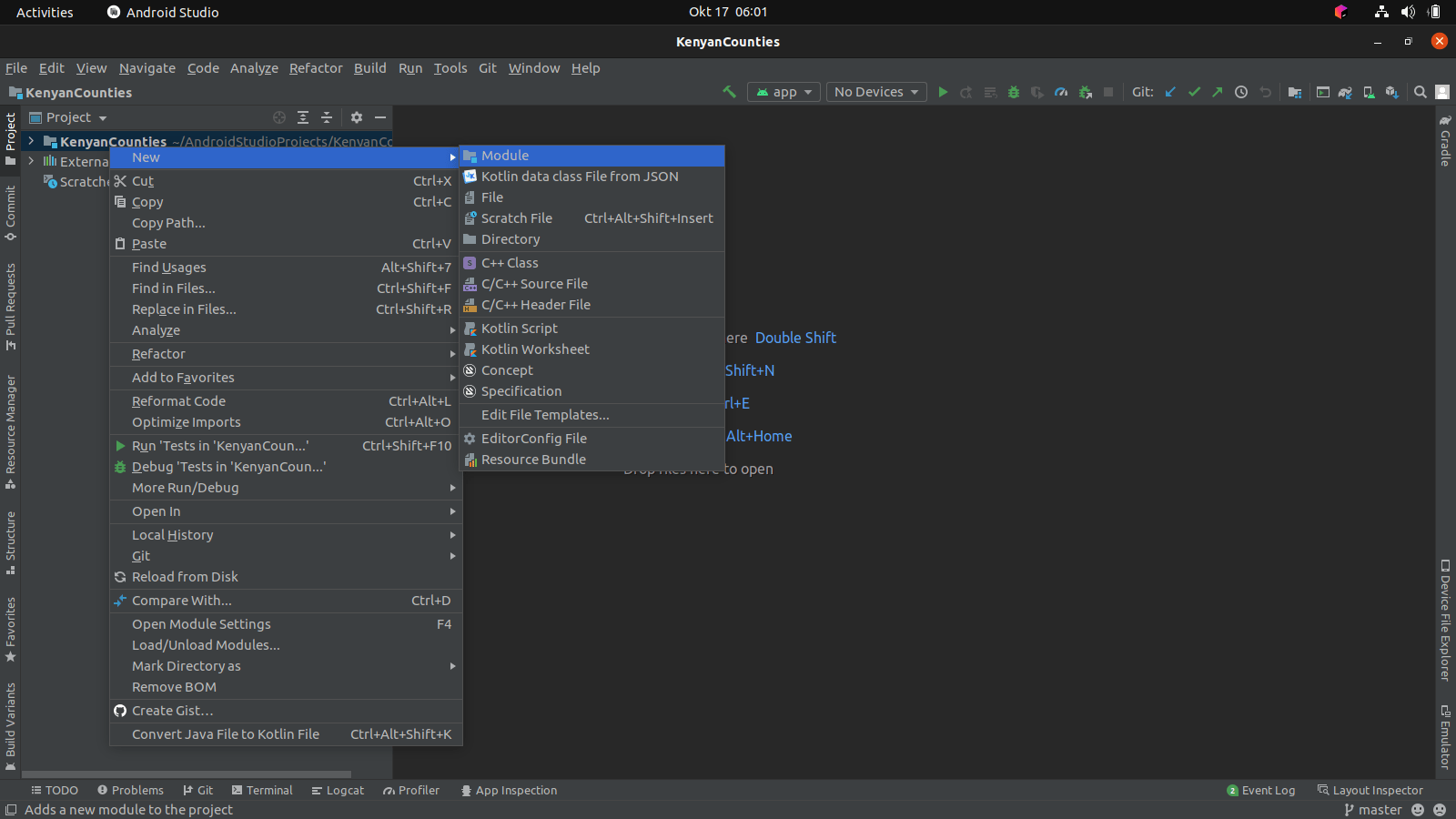 A module creates independence, whereby we can specify our dependencies for our library and any other resources which are all independent of the app module.

When creating a library, you can either choose Android Library or Java or Kotlin Library 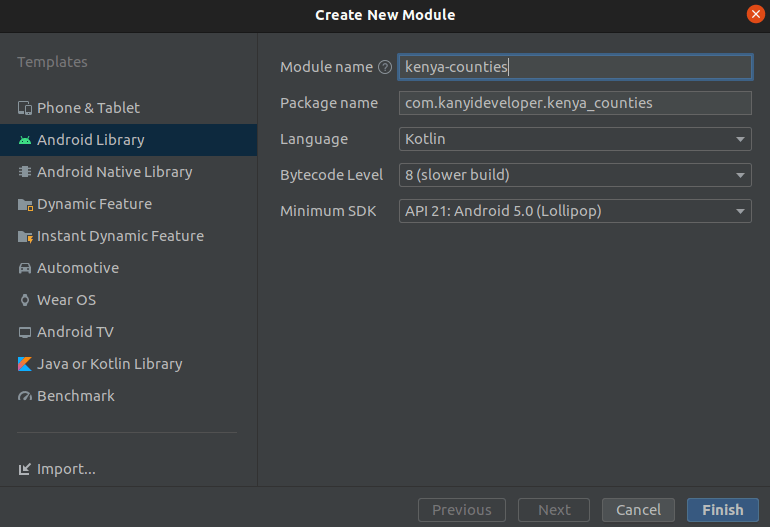 After creating our module, a gradle file for our module is created.

In that gradle file, we can remove the auto added dependencies because we don’t need them for now. In other cases, your library may depend on some libraries, so you need to include them in the module’s gradle file.

Step 3 - Create a Class or file containing your Library logic

In this step, create a class or a file that contains the code that you want to share as a library.

In other cases, your library may be adding more features to the default Android classes, creating a custom view or adding functions with useful code that you want to share.

In our case, inside the newly created module, we’ll create a class that contains some functions to list Kenyan counties.

If you want to use the library locally in your project (where you have created the library), include this in your app-level build.gradle:

You should replace the name in the parenthesis with the name of the module that you created and it should be prepended with a colon.

After a successful sync, try using the library on your project Activities or Fragments, it should work as expected.

For now, the library can only be used locally in our project. If we want to share the library so that other developers can use it on their projects, we have to publish it to a remote repository.

You can publish libraries to either:

Add this plugin to your library module gradle file:

Let us configure the plugin by pasting the following inside the library module gradle file and modifying it correctly:

Adding a configuration file for Jitpack

Switch from Android to Project mode and, in your root folder, create a file called jitpack.yml. 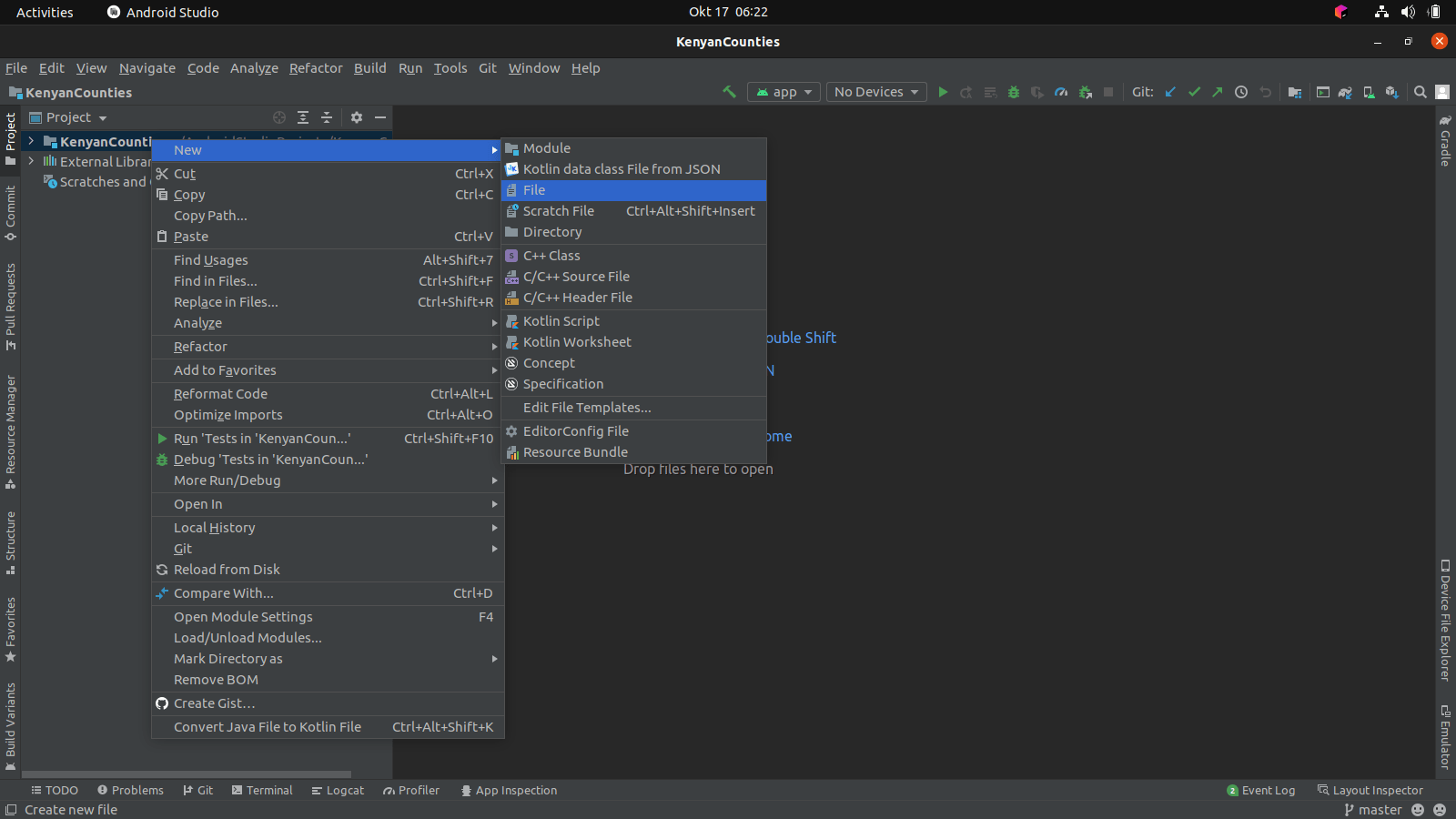 This file specifies that Jitpack should use openjdk11 to build our library.

Pushing our code to Github

In this step, commit your work using git, then Share the Project to Github.

Make sure the project is public and note that the name that you’ll pass while sharing the project will be used in the library dependency link.

To make our library functional, we need to create a release on Github. Go to your newly created repository and on your right side, click on create a new release.

Releases will determine the version of our library.

Click on Choose a tag and enter your initial version of the library and click Enter. Also, enter the title of your release and a description of the library. Finally, click on Publish release to publish. 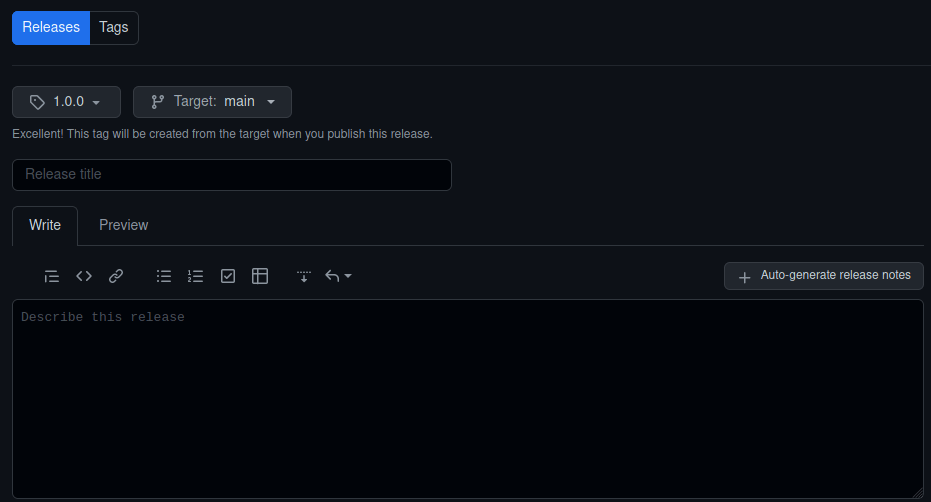 First of all, copy the URL of your repository - for this case, my URL is https://github.com/JoelKanyi/KenyanCounties.

Go to Jitpack and search for your repository URL.

If the lookup is successful, Jitpack will display a version of your library. You can go ahead and click Get it. Wait until the logs finish running to see if your code has any errors.

If all goes well and the logs display a blue file icon, congratulations, the library has been published to Jitpack.

If you scroll down the page for Jitpack, you will see some information on how we can include the library in other projects. 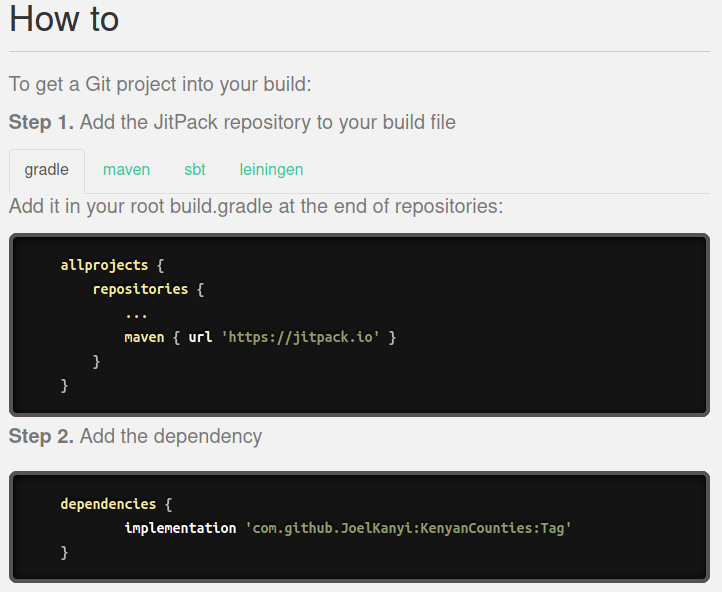 That is it, you can go ahead and test the library in your project.

In this tutorial, we have learned what a library is, the steps followed in creating a library, and finally, we have seen how to publish a library to Jitpack. Keep exploring and creating amazing Android libraries. You can check out the whole project here Kenyan Counties.