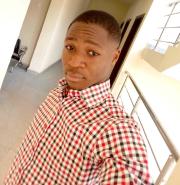 Jethro Magaji is a student at Kaduna State University With Frontend Development and UI/UX Design skills. He is passionate and enthusiastic about Blockchain technology and also uses creative thinking to solve business problems using a user-centered approach. He spends most of his time either learning a new skill or teaching others what he loves doing best.

How to Build Your Own Private Blockchain

In this series we are going to build our own private blockchain where we can store data and connect them in a chain. But before we dive into it, we have to know what a blockchain is, its terminologies, and what is needed to build it.

What is a blockchain and why is it important?

The history of blockchain dates back to 2009 when Satoshi Nakamoto built the bitcoin cryptocurrency using blockchain technology. There are a lot of definitions (along with misinterpretations) of both blockchain and bitcoin.

According to Wikipedia, a blockchain, originally block chain, is a continuously growing list of records, called blocks, which are linked and secured using cryptography. Or, perhaps a blockchain is more simply thought of as a shared database that contains a list of all of the transactions made on the network.

The blockchain was designed to resist any modification of data after it has been recorded using a distributed computing system with high consensus, or a blockchain. This makes blockchain potentially suitable for the recording of events, medical records, and other records management activities, such as identity management, transaction processing, documenting provenance, food traceability, or voting.

Breaking down the blockchain framework

Transaction: This can be seen as the basic unit of any blockchain. Transactions are made of multiple inputs and outputs. By understanding the inputs, outputs, miners’ fees, and amount sent, we can determine the balance of users’ wallets before and after transactions are made.

Signature: We validate transactions and assign ownership using what’s known as a digital signature. Signatures establish proof of ownership for each transaction made on the network.

Consensus: Consensus is how the blockchain makes decisions. Basically, the consensus is an idea but the idea is implemented through many different algorithms. These algorithms are all different ways to try and achieve consensus more effectively. Things like proof of work, proof of stake, and DBFT (Delegated Byzantine Fault Tolerance) are all consensus algorithms.

Hashing: A hash can be defined as a unique fingerprint for information. Hashing is the procedure that a miner on a Proof-of-Work blockchain constantly repeats in order to find an eligible signature (i.e. proof of work). In other words, it is the procedure of repeatedly inserting a random string of digits into a hashing formula until finding a desirable output.

For the purpose of building our own private blockchain, it’s very important that we understand the concept of block. Blocks are the fundamental components of the blockchain. The word “Block” is an interesting way to think about the information it stores; but what a block is might be a little different than you expect. 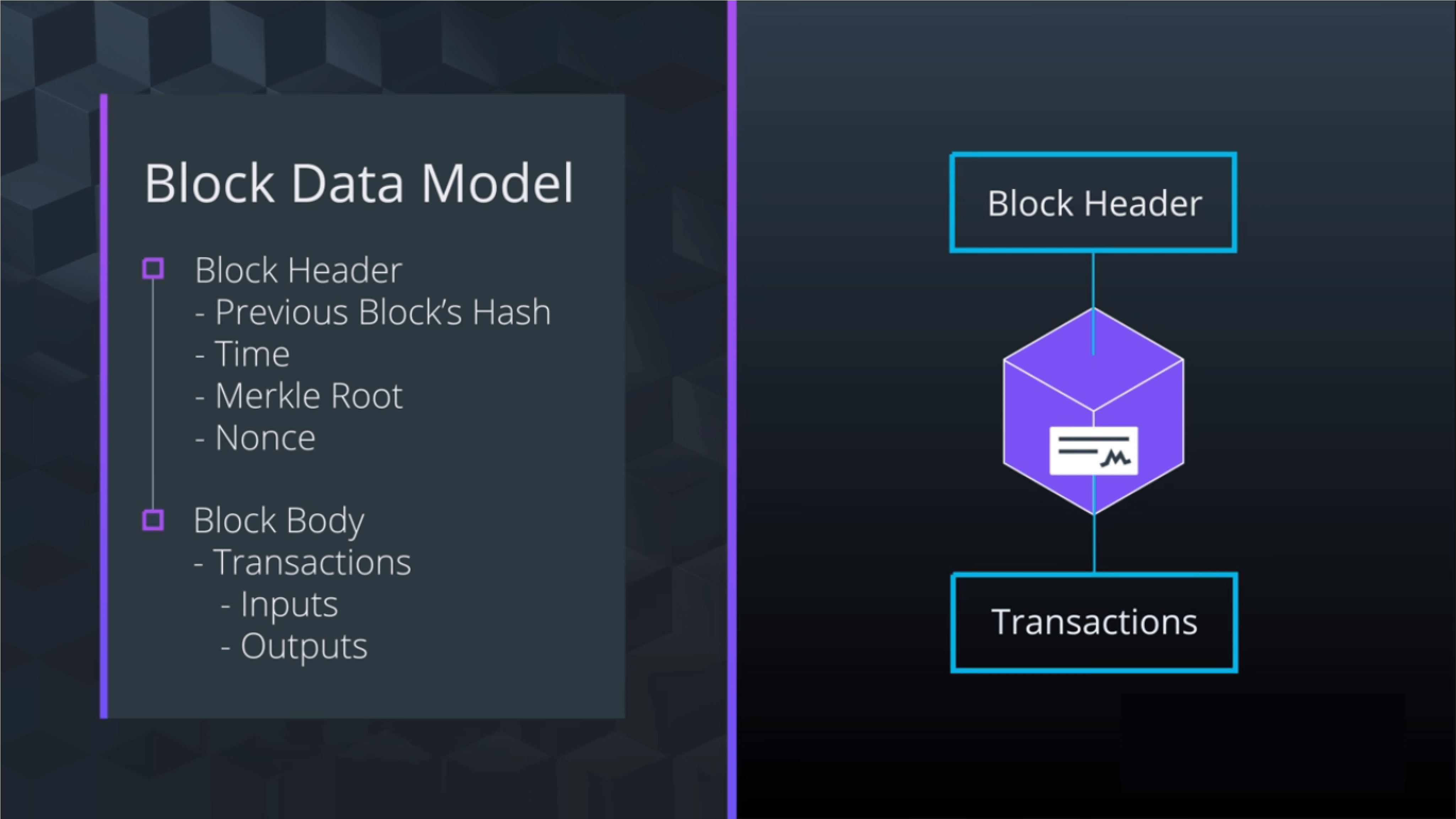 Previous Blocks Hash: This is the hash value of the previous block, if not a genesis block.

Time: This is the timestamp of when the block was added to the blockchain.

Merkle Root: This is derived from the pair value of each transaction in the block until all the hash values is merged together as one to form a Merkle root.

Nonce: This is an arbitrary number when joined together with the block’s data to form the block’s hash.

Nonce + Block data = Block Hash. Note: this is important in mining, where the miners try to guess the nonce of the block using computing to get the block’s hash.

Next, we can pass data and mine it, and you will see it turns green. If you try to change the nonce or the data, it will invalidate the block by turning red.

Now, let’s pass our data into them and try to mine them. You will see that the blocks turn green and each block carries a new hash value of the previous block.

You can see that when I try to change the value of one block, it completely invalidates the whole block in the chain. To validate the blocks in the chain, I have to mine the blocks again to make every block carry the correct previous hash.

Though changing a block’s data looks easy here, in the real blockchain, changing it would require a lot of computing power; plus, the consensus algorithm wouldn’t allow that to happen.

We’ve now covered some of the core concepts of blocks and blockchain. My goal with this article is to equip you with key concepts and skills to be able to become a blockchain developer. In my next article, I will look to dive deep into writing some code to build our very own blockchain using Node.js, a JavaScript server-side framework.