Sophia R. is a junior in computer science at Columbia University. She takes particular interest in full-stack web development and Bitcoin programming. When she is not working on side projects, she teaches coding to middle school and high school students and writes a satire website.

A History of Cryptoanarchy

As we have moved from the Industrial Age to the Information Age, questions arise as to how digital technology, data, and automation will further evolve, and along with it, our economic and social systems. On the one hand, we are left with government unemployment systems built on legacy software; and on the other, bids for undermining the government’s control using decentralized technology, which tears down hierarchical organizations and builds new networked ones.

This tension between the struggle for privacy and liberty has always been pitted against rigid government surveillance and control. Cryptoanarchy emerged in the 1980s and evolved to enable the sovereign individual to use encryption themselves and create their own uncensorable and programmable digital tools and network. 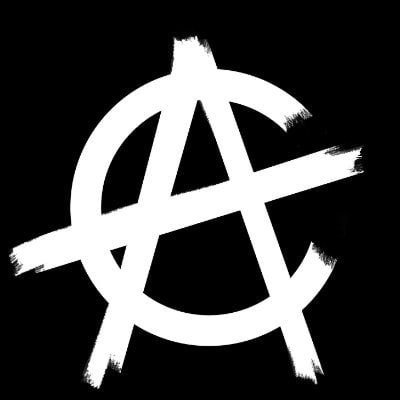 Steven Levy first described the Hacker ethos in his 1984 book Hackers: Heroes of the Computer Revolution, in which he describes the Homebrew Computer Club in 1970s Silicon Valley, where hobbyists including a young Steve Wozniak would build personal computers with low-cost chips.

Before the term “hacker” came to be associated with rogue nerds breaking into systems illegally, it referred to someone who “enjoys exploring the details of programmable systems, and how to stretch their capabilities”. The 80s were marked by phreakers, hackers who tampered with telecommunication systems and made long-distance calls for free.

The precepts of the hacker ethic were finally formalized:

On November 22nd, 1992, Timothy May, then a senior scientist at Intel and cryptographer, presented “The Crypto Anarchist Manifesto”, a treatise he drafted in mid-1988 on participating in business, negotiating electronic contracts, and exchanging messages completely anonymously.

May foresaw both an economic and social revolution, an anarchist dream of self-governance where “cryptologic methods fundamentally alter the nature of corporations and of government interference in economic transactions”. He presciently anticipated the misuse of such a technology, which he called CryptoNet, including tampering by the State to try to regulate or eliminate its spread under the guise of national security concerns and its use by drug dealers, tax evaders, and various criminals. Nonetheless, he insisted “this will not halt the spread of crypto anarchy.” 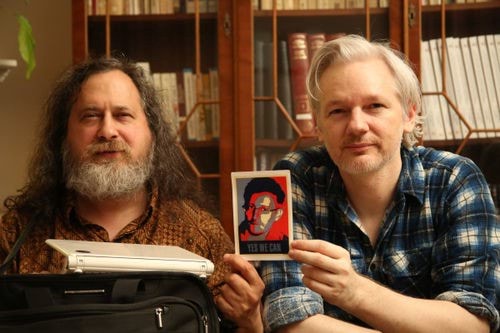 Cyberphunks are activists advocating the use of encryption and cryptographic tools for freedom. They are committed anarchists who aspire to improve society through code. Prior to Bitcoin, an open-source, decentralized, peer-to-peer technology resting on Austrian economic principles and libertarian ideals, several concepts paved the way for Satoshi Nakamoto’s White Paper.

“You can go lobby all you want but what ultimately changes the game is deployment of technology.” Adam Back, Legendary Cryptographer 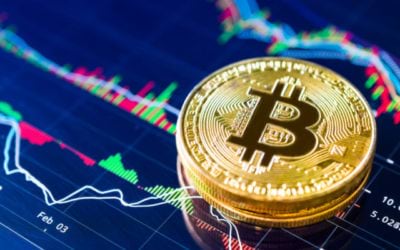 Simply put, “decentralized networks are anathema to the Microsofts and Apples of the world today.”

Though there are several strains in the current crypto-anarchist movements, ranging from Bitcoin maximalism to populist movements and gun advocacy, the quest for digital liberty and freedom is constantly evolving, with every new tool and cryptographic advancement raising new, fascinating philosophical questions. 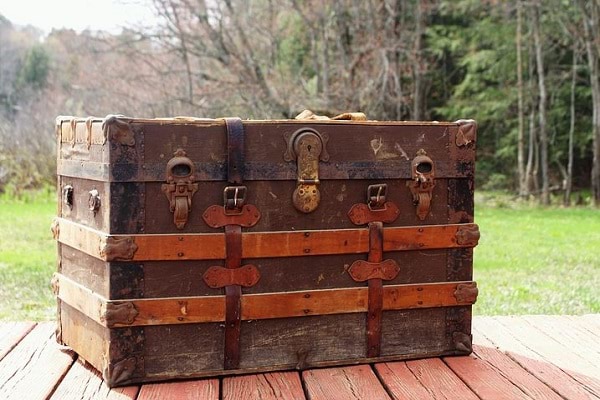 Why Data Storage is Shifting to the Blockchain