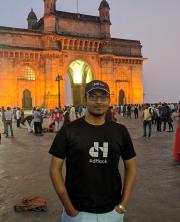 Getting started with NodeMCU

In this article, we will learn about the NodeMCU microcontroller. By the end of this article, you should have a basic understanding of what a microcontroller is, what NodeMCU is, and its use in the Internet of Things. You will also learn step-by-step procedures for building a simple program to control the blinking of LEDs using NodeMCU.

As a prerequisite, a little knowledge about the C programming language would be helpful in being able to follow this article.

According to Wikipedia, a microcontroller (MCU for microcontroller unit) is a small computer on a single metal-oxide-semiconductor (MOS) integrated circuit (IC) chip. A microcontroller contains one or more CPUs (processor cores) along with memory and programmable input/output peripherals.

In simple words, a microcontroller can be called a mini-computer with an built-in CPU processor, memory, and other I/O peripherals.

Microcontrollers come with different configurations and architectures depending on the application it is used for. They are being used extensively in various industries like manufacturing, robotics, automation, the internet of things, and so on.

For example, microcontrollers are used as embedded devices in appliances like ACs and washing machines which enables humans to interact with the devices (digitally). They contain built-in programs used for simplifying human tasks. 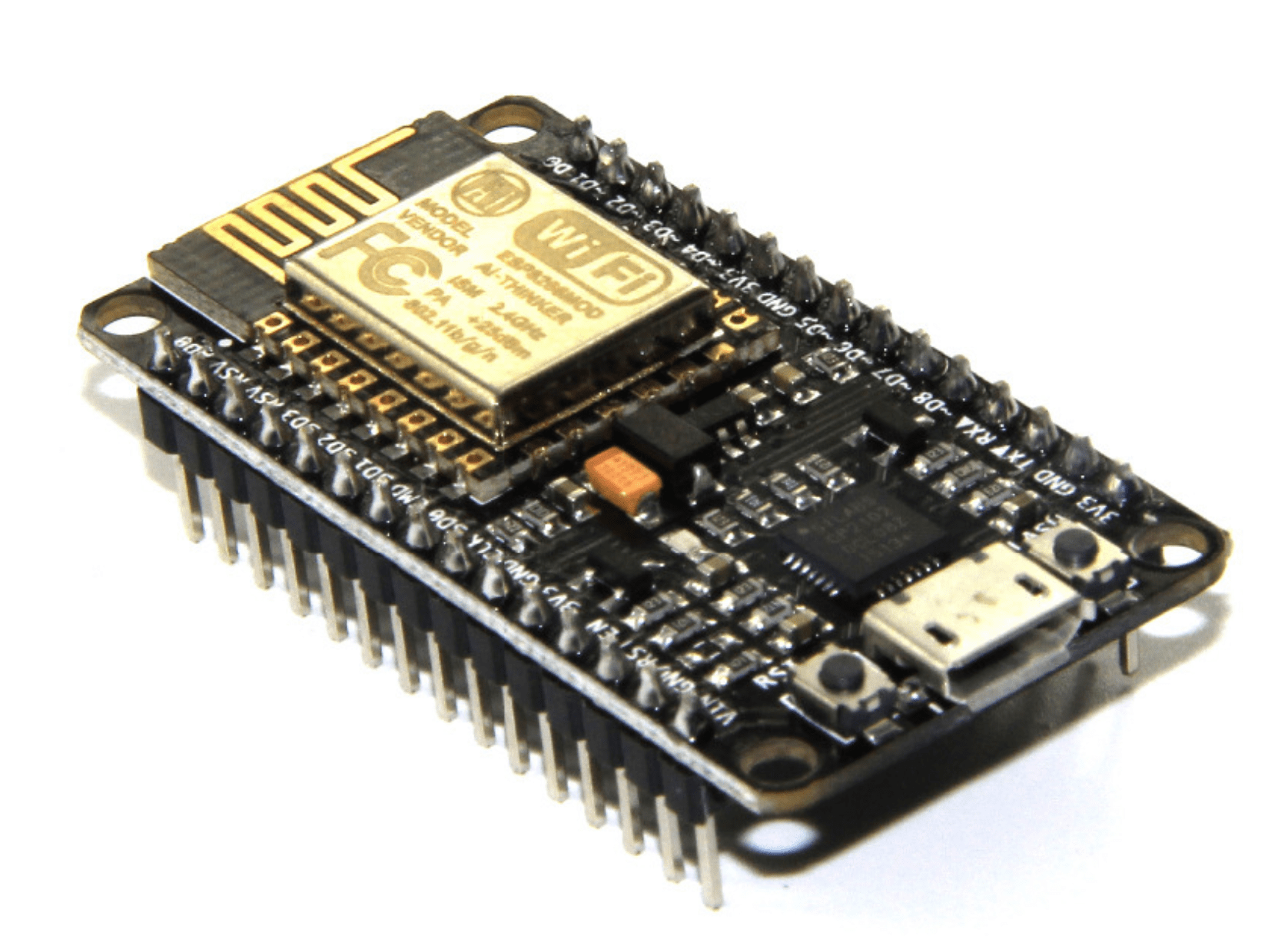 According to this article, NodeMCU is an open-source Lua based firmware and development board specially targeted for IoT based applications. It includes firmware that runs on the ESP8266 Wi-Fi SoC from Espressif Systems, and hardware that is based on the ESP-12 module.

All the above components with several additional features can be seen in this pin diagram. 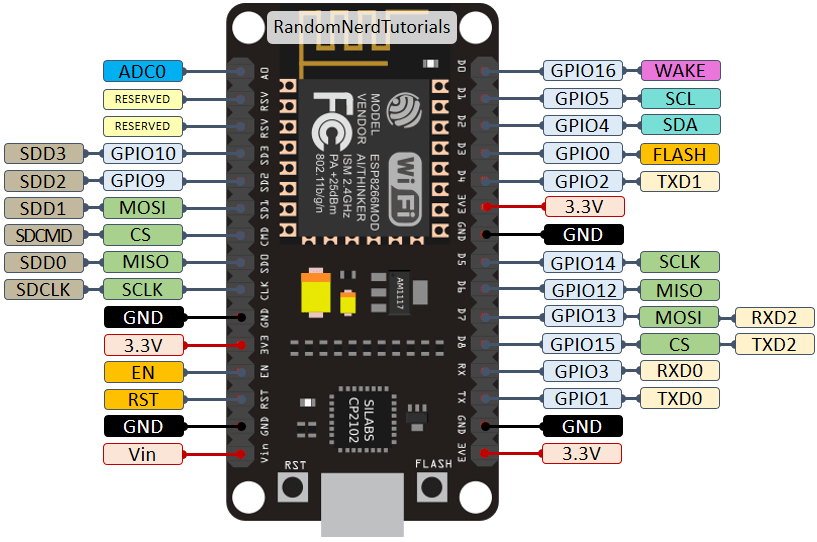 When compared with other microcontrollers like Arduino, we see that:

Before we get started with building a simple project, it’s required to set up the Arduino IDE for the NodeMCU board as mentioned in this tutorial.

On following this tutorial, ensure that you have performed the below-mentioned tasks:

To assign the LEDs to the GPIO pins, we have to create a variable and assign the respective pin, as shown below.

As a demonstration, we will use both the LEDs as OUTPUT interfaces as shown below:

Next, in the loop() method, we write code that runs continuously until the exit conditions are met. For our example, it is expected to light up LEDs alternatively with a delay of 1 second each.

Finally, our code is ready for compilation and upload. To compile your code, press Ctrl + R. After compilation, the compiled binary codes are uploaded to the NodeMCU hardware by pressing Ctrl + U. You will see the screen as shown below:

On following the above-mentioned steps correctly, you can see both the LEDs blinking alternatively with a delay of 1 second each.

To conclude, we have learned what microcontrollers are, what a NodeMCU is, and its usage in the Internet of Things. We also learned a step by step procedure for building a simple project for blinking LEDs.