Fuzzy logic is a form of many-valued logic in which the true value of variables may be any real number between 0 and 1, both being inclusive. Fuzzy Systems as a subject was developed to model the uncertainty and vagueness present in the human thought process.

This article on fuzzy logic is an excellent introduction to the basics of crisp and fuzzy sets. Moreover, it introduces the representation of fuzzy sets and their applications.

A fuzzy set is denoted as a tuple that includes the element and a value indicating its degree of membership to the universal set.

Mathematically, it is represented as:

The equation above can be viewed as a collection of ordered pairs. The inclusion of the element $S \epsilon; x$ into the fuzzy set $F$ is fuzzy.

Consider the example of temperature control. We will explore the various membership functions using this example. The task to control the room temperature can be modeled as a fuzzy problem.

Let the ranges of temperature be given as follows:


Graphically the problem can be represented as follows: 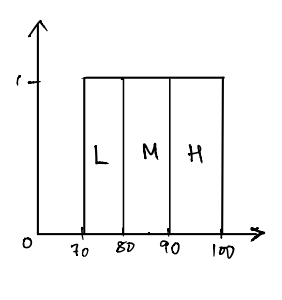 The same problem can be represented using fuzzy logic. Observe how a given temperature belongs to two classes of temperature in varying degrees. 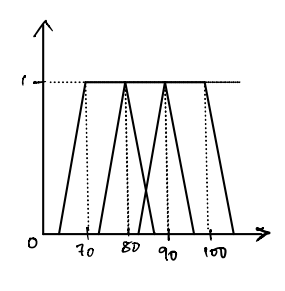 Mathematically, the gamma function is given as follows: 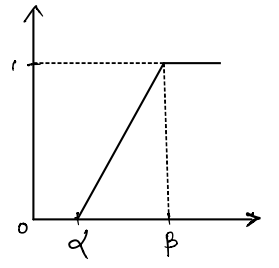 The s function gets its name from its shape. The s-shaped function is useful in cases with a gradual change in the membership.

Mathematically, it is given as: 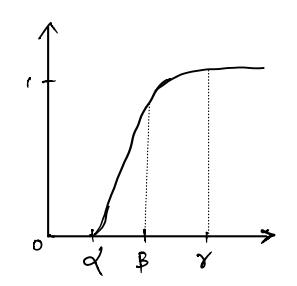 This function is the inverse of $\gamma$ function.

It is given as follows: 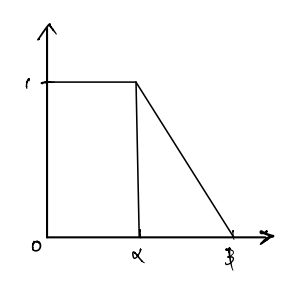 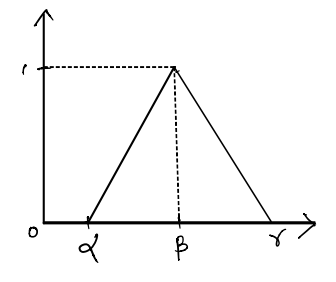 Mathematically it is given as follows: 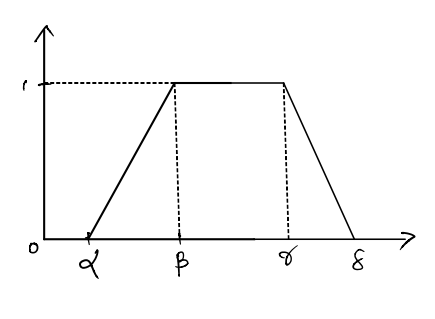 Derived from the normal distribution, this function works in most scenarios, where information about the data is unknown. In cases dealing with sampled data, this function is used extensively.

Mathematically, it is given as follows: 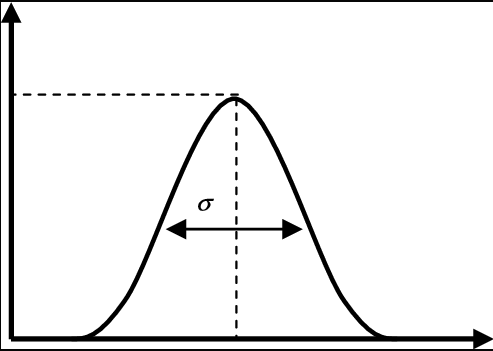 Types of operations in fuzzy logic

The inverted degree of membership for element x is defined as follows:

In this article, we discussed the various membership functions that can be used to represent fuzzy sets. Moreover, we looked at the various operations that are used frequently on fuzzy sets.