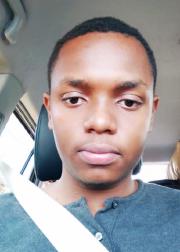 Ck Muithi is a final year information technology student with keen interest in information security and web application security. On his free time, he likes to learn more on new technologies and play video games.

Containers are executable units of an application that are packaged, along with its libraries and dependencies which are required to run an application. Containers make it possible for developers to deploy and maintain applications seamlessly across different environments.

To grasp the security issues surrounding container technology, we must first understand what containers are and their role in the software development life-cycle.

Container technology has changed how developers and teams ship, deploy, and maintain code, but this has come with its fair share of security risks.

In this article, we will explore some of the risks faced by containers, how they affect containers and what are the best counter-measures.

In this article, we will presume that you are familiar with container technology. This includes what containers are, and how to deploy and maintain a containers.

In the container stack, the operating system is located under the containers. Containers share the same kernel instance but are physically separated.

Inadequate user authentication - If the administrator does not carefully provide correct level authentication for a group of users, a malicious or careless user can affect or subvert the operation of other containers managed by other teams.

Images are static archive files that are compromised of system libraries, system tools, and other components an application needs to run on a container environment.

A container image is made up of system file layers, that have been created on top of a parent or core image.

A container platform, such as Docker or Windows containers, uses the build command to construct an image from scratch.

During configurations, a developer/administrator may assign greater privileges to the wrong type of user, services running in the background such as SSH may offer exploitable network risks.

Malicious files may be placed in images, which are just collections of files bundled together, without the knowledge of the engineering team.

Such malware could be used to exfiltrate data, destroy data, or even encrypt important files. The malware would have the same functionalities as any other image component, allowing it to be exploited in a variety of ways, such as gaining persistent access.

Leaking of private keys and tokens

To facilitate secure communication between components, many applications require private keys or tokens. For example, an application may need a secret key to connect to an external service like a user analytic platform.

Other examples of secret keys include SSH authentication keys and service account tokens. Secure Shell Protocol (SSH) is a networking protocol that allows for safe system administration and file transfers over a network.

These private keys can be integrated directly into the image file system when an application is bundled as an image. This method poses a security risk since anyone who has access to the image can access the secret tokens, which in turn leads to unauthorized access.

Vulnerabilities within the runtime software

A vulnerable runtime environment exposes all containers it supports, and also the host operating system, to a most likely greater security risk. There should be a regular security vulnerability assessment to determine if there is any component at risk.

A network that does not offer comprehensive intrusion detection, or that can’t monitor to ensure that containers are unable to send traffic across networks may pose a security risk. It is wise to have varying degrees of sensitivity, such as a development environment to external testing.

A network model that has inter-container networking also increases the attack surface. If one container is compromised by an attacker, then the other containers in the same network are also at risk.

We’ve gone through several attack scenarios affecting container protection, but the risk of being breached can still be reduced by doing the following:

In this article, we have gone through what containers are, what are the security risks associated with container technology, and how best to mitigate these risks.

To learn more about container security, be sure to read these articles by our fellow contributors Docker Security - Best Practices to Secure a Docker Container and also Basics of Linux Container Security.

I hope you took something beneficial away from it. 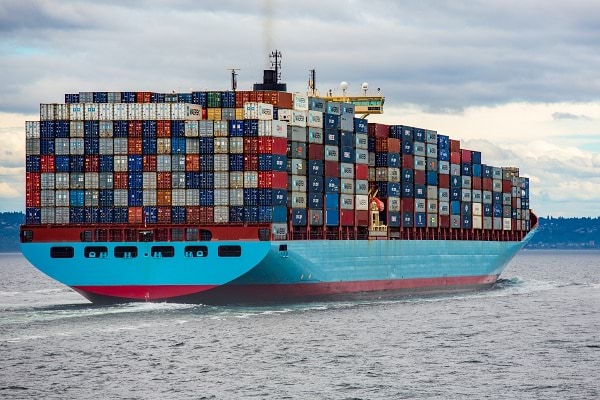