Front End vs Back End in Web Development

Web development is an important field in the tech industry because it contributes to the development of e-commerce sites, social network services, and complex web applications. Building a web application requires two fundamental parts: the back end and front end.

Understanding the difference between these parts is important especially to young developers because it helps determine their right career paths.

This article will provide a comparison between the back end and front end in web development and provide an overview of how they interact with each other.

It will also provide a brief guide that can help developers choose the right development path.

What is front-end development?

Front-end development is the section of the web that users interact with. This includes everything that users can see, experience, and touch. It represents the graphical user interface with various icons such as the navigation menu, videos, and images.

This type of development is also called the ‘client-side’ since it enhances direct interaction with users. Front-end developers enhance the attractiveness of web pages by building sites that are user-friendly and easy to use.

What is back end development?

Back-end development is the section of the web that cannot be seen by users. Users cannot interact with this part. This part handles various behind-the-scene activities such as creating libraries, coding, and writing APIs. It involves a higher level of collaboration when compared to front-end development.

This type of development can also be termed as ‘server-side’ since it provides the functional support of web applications. The presentation layer of a web page cannot function without back-end development. The server-side communicates with the client-side to enable the web application to function well.

Differences between front-end and back-end development

The comparison between the front-end and back-end can be done using the following criteria:

The front end uses web languages such as CSS, HTML, and JavaScript. The programming languages used in the back end may include PHP, Java, Python, and Ruby.

Some of the frameworks used for front-end development include Angular.js, React.js, jQuery, SASS, and Flutter. Back-end frameworks include Laravel, Express, Spring, and Django.

Full-stack development entails working on the entire stack of the application. This includes back-end development, API, database, server, and front-end development. In this type of development, the developer builds and interacts with both the server-side and the client-side.

A full-stack developer is required to have multiple skills to build an entire web application. These include coding, testing, debugging, and web design. This developer should also know about databases, APIs, security, algorithms, and version control systems (VCS). 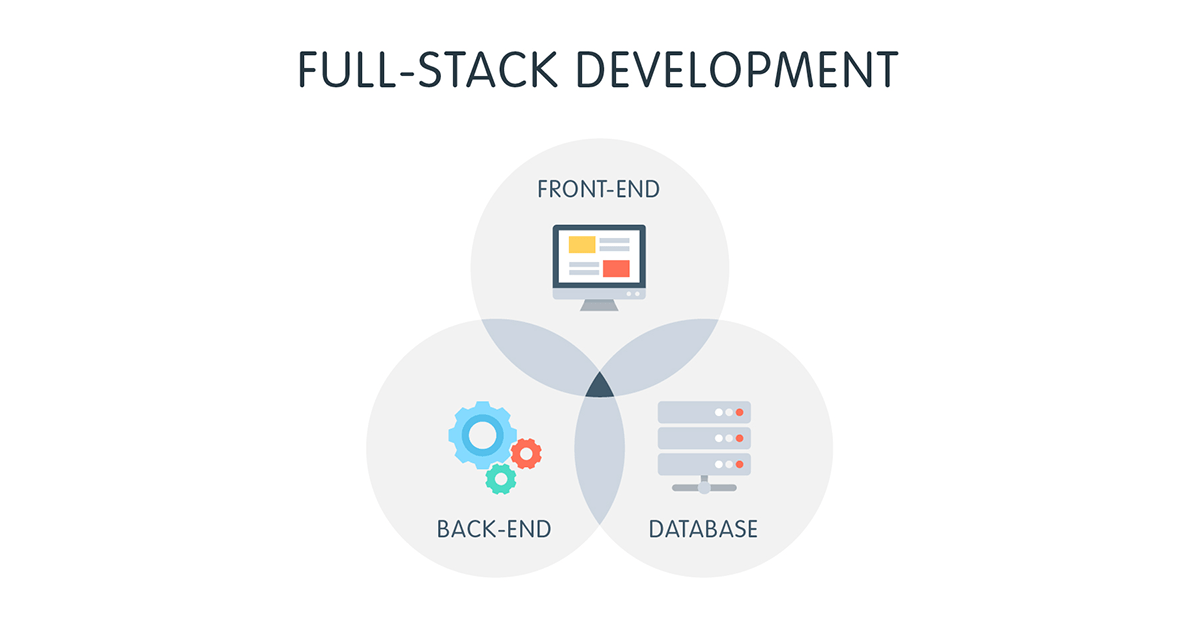 Various factors may determine the right development path for developers. The following are some of the important factors that you can consider before making your choice:

If you have adequate coding skills and you are proficient with popular programming languages, then back-end development is a good path to follow. This path is ideal if you are also conversant with testing, database, and servers. If you are extremely creative, excellent in designing, and well versed in HTML and CSS, then front-end development can be a good path for you.

The following are some of the responsibilities of a front end developer:

The responsibilities of a back end developer include:

The following table shows a summary table for the comparison between the front end and back end.