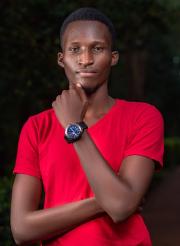 Ruphus Muita is a student at the Technical University of Mombasa pursuing Information and Communication Technology. He has a passion for information security, cybersecurity, computer networks, and penetration testing.

Raspberry Pi is based on the ARM Cortex technology, designed to carry out various functions on energy efficient devices. It is a single-board computer that works with low power. This mini-computer is based on an ARMv7 processor and can therefore run ARM/Linux distributions. This aspect or particular characteristic makes it very valuable in understanding the Internet of Things (IoT).

In this guide, it is assumed that the reader has a Raspberry Pi that’s running the Raspberry Pi OS. It should also have an active connection to the internet. Additionally, you must have access to your Pi, through whichever means you prefer. It could be through a terminal or by a virtual server such as VNC. This guide will use a Putty program to run commands on our Pi. This guide is also based on Raspbian Jessie installed on Raspberry Pi 3. 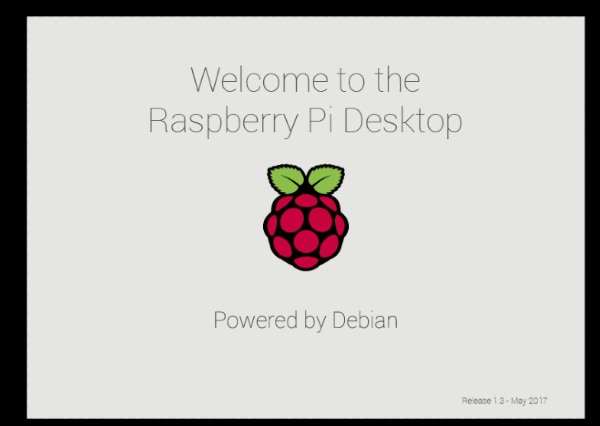 Setting up a private radio station is easy using a Raspberry Pi. This process should take thirty to sixty minutes to complete. By the time you finish this tutorial, you should be able to broadcast your FM radio station within a radius of around fifty meters. However, this is also facilitated by the use of a good antenna.

Materials required for this tutorial include:

How the private FM broadcast will work

This signal has a frequency of between 1MHz and 250MHz. Therefore, the FM band which is between 88Mhz and 108Mhz, falls within this range.

With the help of a program that modulates the frequency, the Pi will be tweaked to operate as a radio transmitter. This signal will then be produced via the GPIO pin four of the Pi. A short wire of around twenty centimeters can be attached to act as an antenna.

Setting up the Raspberry Pi

Since Raspberry Pi already has a running operating system, boot it and connect the output HDMI to a monitor. Also, connect a keyboard and mouse. On accessing the desktop, search for the network option which will enable connection to the router (internet). 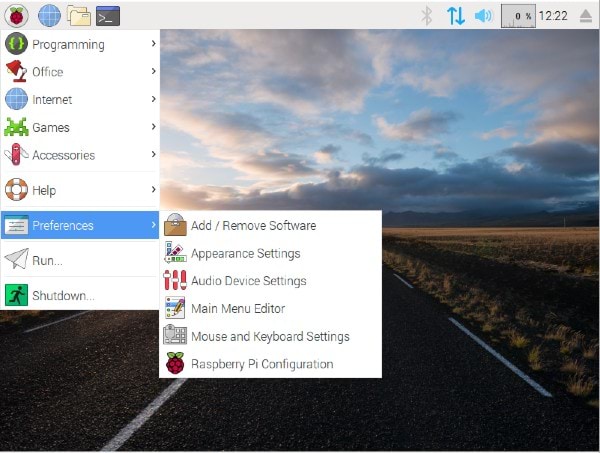 Next, move on to the pi configuration through the menu and enable SSH communication. 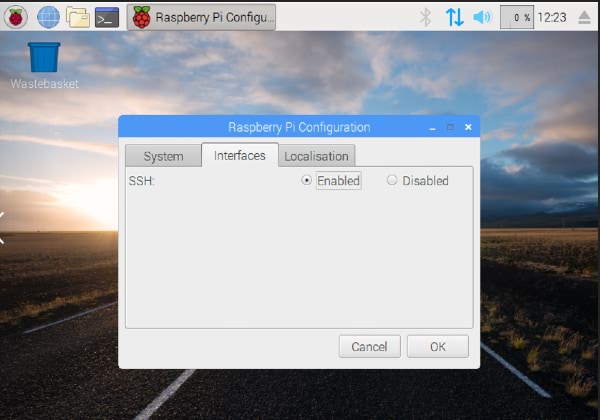 The login credentials to be used here are:

See the images below for a better understanding. 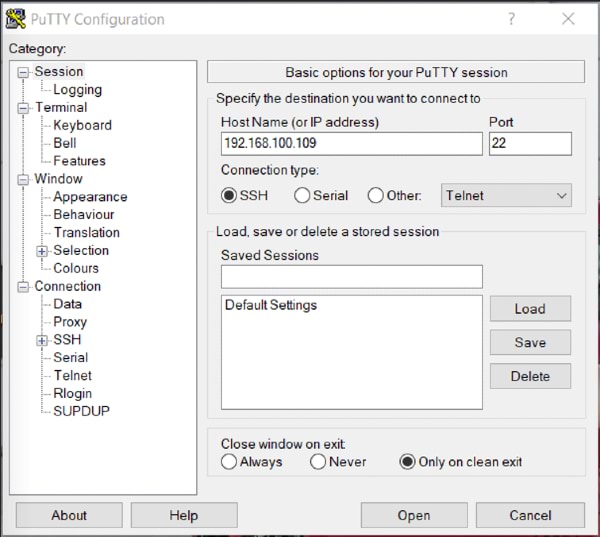 Putty interface after successful login to the Raspberry Pi 3: 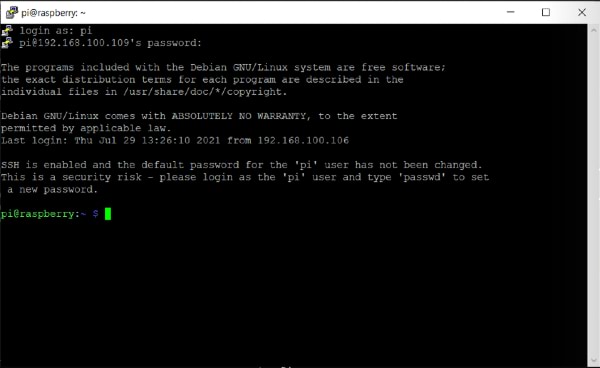 Conversion of Raspberry Pi to a private FM transmitter

In the current directory, create a new folder that we will use to store all the files required to get the radio broadcast working. In this case, we will create a folder called Private_Radio and then navigate inside that folder using the following commands: 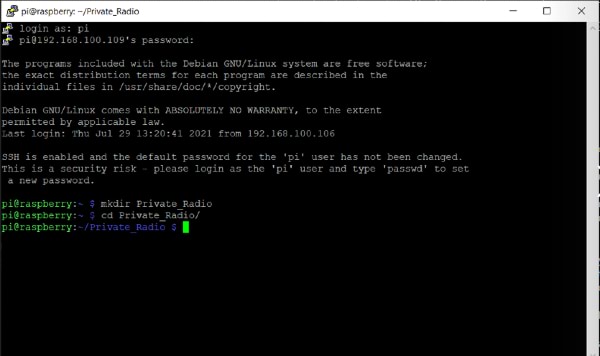 This stage involves cloning the code from GitHub. To achieve this, we use the git clone commands as shown below: 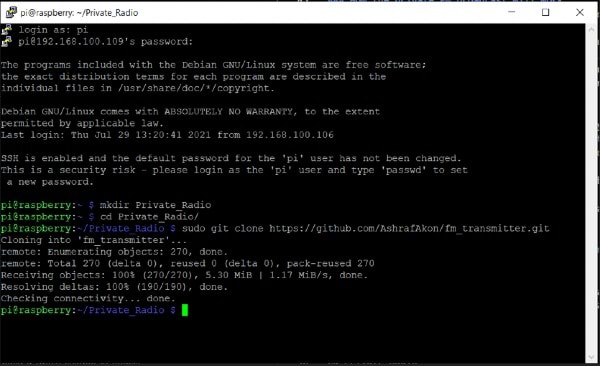 The code is written in C. This, therefore, calls for the use of compilers. In this guide, we will use a program known as gcc and g++. Compiling is necessary because it converts the code into an executable code that can run on raspberry pi. The compiler to be used is known as make. The following commands will be used to download the compilers: 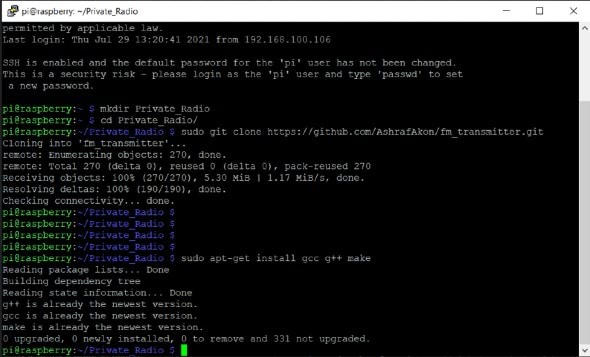 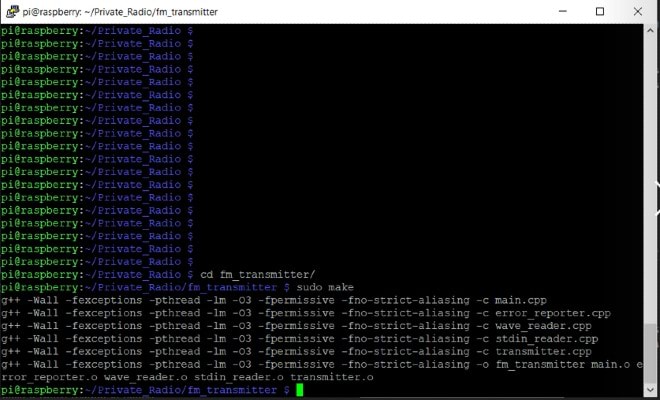 This is where you launch the program. To do this, we are required to specify the broadcast frequency to be used and an audio file to play.

While cloning the program, there is an audio file known as star_wars.wav which is downloaded by default. We will use this audio file and a frequency of 103MHz (you can choose any frequency as long as it is within the FM band) to see if the program works correctly. The command for launching the program is: 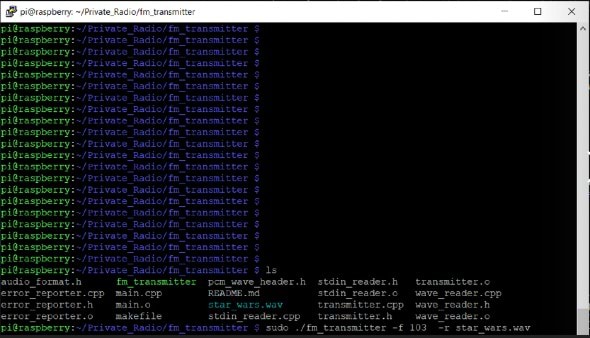 It is important to note that the syntax for the above command is:

To test your transmission, tune any FM radio to a 103MHz frequency. This should allow you to hear the sound playing. The Starwars theme song can be replaced using any other desired music or a voice recording.

To broadcast live from your newly developed private radio station, the raspberry needs to be connected to a microphone and the arecord command shown below can be used to transmit the broadcast as shown below:

With that setup, it is possible to create a simple private FM radio that can be used for small regions such as schools or homesteads. 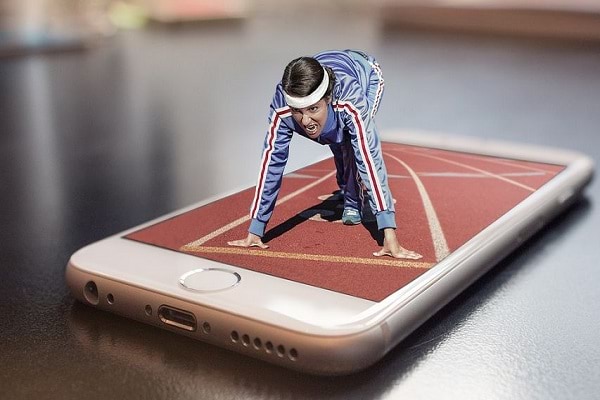 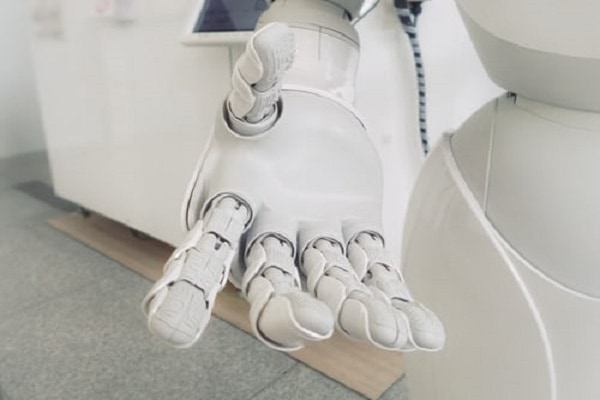 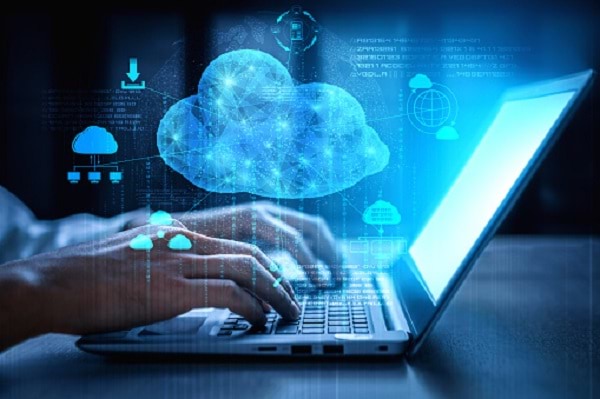 Is Computational Storage a Newfound Solution to Edge Storage Problems?