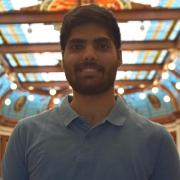 Git is an open-source version control system to track and manage any changes in computer files. Almost all the major players in the industry use Git, and this technology is something that every software engineer should know. Linus Torvalds created it to help in coordinating work among programmers, but it can also be used to track changes in any type of file. Its goals include speed, data integrity, and support for distributed workflows.

Git was created by Linus Torvalds in 2005 for the development of the Linux kernel, with other kernel developers contributing to its initial development. Since its birth in 2005, Git has evolved and matured to be easy to use while retaining its initial qualities. It is amazingly fast, very efficient with large projects, and it has an incredible branching system for non-linear development.

This article aims to help any beginner get started with Git. Using the examples provided below, we will assume that we are starting a project from scratch and want to manage it with Git. We will also look at how we can manage our project with GitHub, a leading software solution built around Git.

Git is an open-source version control distributed system that helps to organize code. It helps to keep track of every change you make to any working files by taking snapshots of that file. It keeps a record of what you have done and allows you to revert to specific versions you ever need to.

Git runs locally, meaning your files are simultaneously stored locally on your computer. You can also use an online host such as GitHub to keep a copy of your code.

Git makes collaboration easier for developers by helping to coordinate changes and edits by many people. It then takes those changes and merges them into one source. Regardless of whether you use Git/GitHub to write any code, it’s beneficial to keep track of any changes made to files. Working with an online host like GitHub can help teams small and large collaborate more effectively.

How to Install Git

Basic Commands that we will be using in this tutorial

The first thing to do is create a repository, aka repo, which means a collection of source code. You can create a repo in GitHub.

The next step is to clone it, which means download it to your local machine. That will create an empty folder in your directory where we can begin to add files.

To clone a repo, use the command: 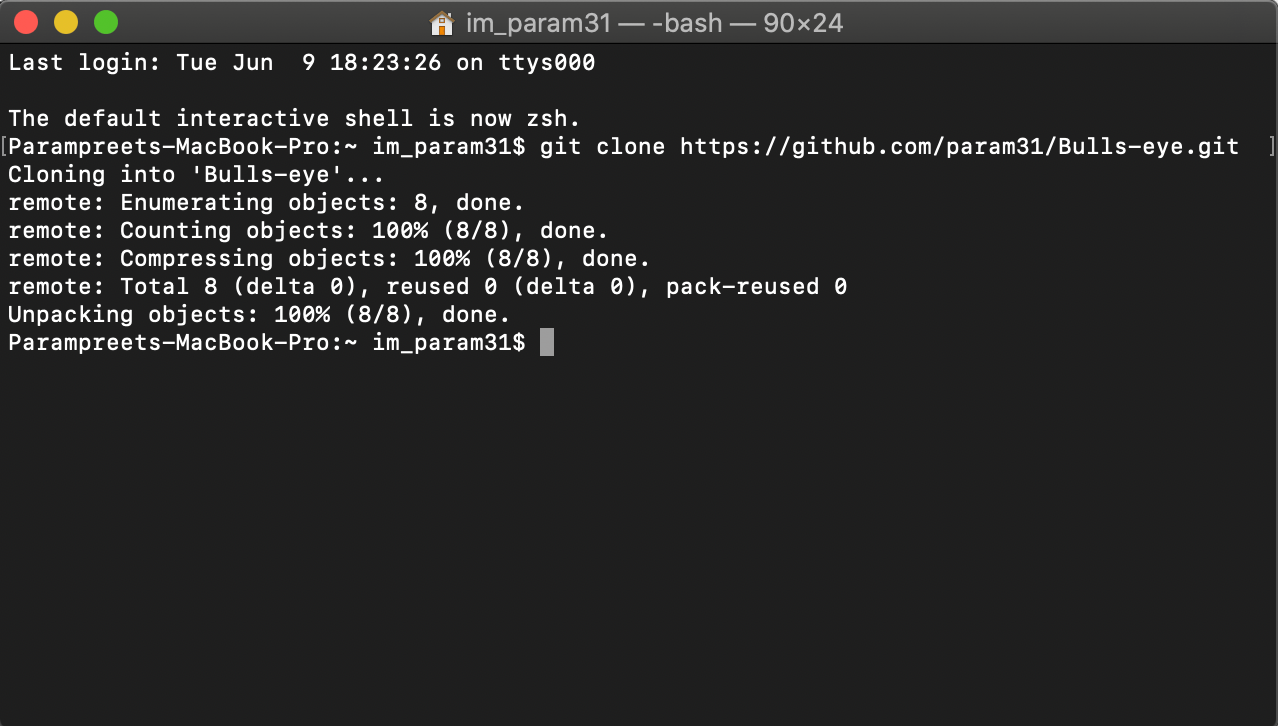 You can use the git command to make the source code file in the folder. We can create a file with any extension by stating its type. Here’s how to do it:

This command will create an index file of HTML type. Likewise, you can create a file with any extension.

Checking the status of your repository

Adding some files to the staging area

It helps to tell git that you want to add files to track. Here’s how to do it:

Here’s the code if you want to add more than one file:

If you want to add all your files at once, we can use the following:

Deleting files from the staging area

Let’s say you have some files that you no longer need. You can delete those files from the staging area by using the following command.

This command would delete the particular file.

This command helps you to record the permanent snapshot in history. There are few ways to do it, but the best and quickest way to do is by using the following command.

Here’s how to execute add and commit:

Pushing your code in the cloud

This command helps to push all the local branches to GitHub. After this, you will be able to see your changes in your GitHub repo. This way, you would be able to keep track of all your source code by keeping it safe in the cloud.

Here’s how to execute push:

Getting your files into the working directory

This command lets you update your local branch, with all the new commits from the corresponding remote branch on GitHub. After using this command, you will be able to see all the changes made by the developers in the repository.

Here’s how to execute the pull command:

Congratulations! Now you have a better understanding of the basics of Git and should be able to work on your projects, or in a group in a much more synchronized way.

There is a lot more to learn when it comes to collaborating better in Git, such as Branching and Merge. But this tutorial helps you get started with Git and GitHub.