In this interview, we catch up with Section Engineer Jason Stangroome to learn more about what keeps him motivated, the never-ending challenge of prioritization, and a few of his favorite things - sunrise walks, cartoons and Belgian beer, to name a few. 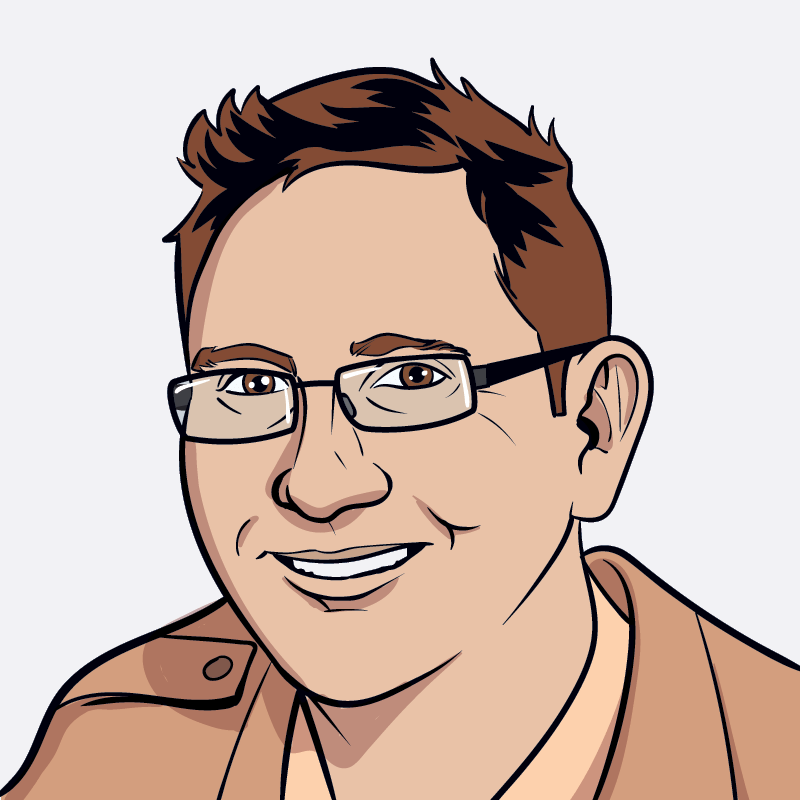 I don’t think it was actually a decision. I remember from a very young age, probably about 4, we had a Commodore 64 in the house and I spent a lot of time on it. I reckon it was probably about the time I was 7 years old that I started to learn to read properly in school and all that kind of stuff. I started picking up programming books for the Commodore 64 and started working through the exercises (e.g. make this code, make this app, make this game, etc.). From there, I was just doing my own thing. So it just kind of became life… Whenever I wasn’t on the Commodore, I was playing with Lego or thinking about what the next program would be.

What keeps you showing up for work?

There’s always something new. Something new to learn. Some new tool or technology. A better way to do something that you’ve been doing. It doesn’t get boring.

What is your proudest accomplishment?

I don’t think that I could really put it down to just one thing, but I have started to notice recently, especially when I talk to people that haven’t been doing this as long… I’ve been doing IT as a job for 22 years now. I look back over those years and all the different jobs I’ve worked on and think wow, that’s a lot of stuff. Also, obviously, I’ve come a long way from where I’ve started. I look back at early jobs and think how differently I’d do stuff now. So overall, it’s just how much I’ve grown since I started this, which stands out to me, more than any one thing.

Do you favor experience across a diverse set of skills or diving deep into a specialty?

Can I have both?

It sounds like you’ve had a lot of diverse experiences.

In some respects, they’re diverse. In other respects, not. The first fifteen years it was almost all experience in the Microsoft space, but it was software development, it was IT admin, it was networking… At some point I was even responsible for running the phone systems and setting up how all that worked.

Then you look at other people who’ve had completely different careers in unrelated fields, or some sort of middle ground where they might have gone off and worked in the Linux space much earlier or done mainframes, etc…

So I definitely don’t think my experience is that varied. It’s definitely been a lot of Microsoft and commerce, but I think it can be as important to have a broad experience of being in different ecosystems, different types of business, government, different personality types… That’s probably as important as the work you’re doing.

What soft skill or personality trait do you attribute most to your success?

Relentless curiosity. Constantly wanting to know how and why things work, beyond what you need to be able to do the task. It annoys my wife because I don’t just do that for work, it’s all things. For example, I tend to theorize a lot. One that pops to mind… why does the kettle take so long to boil? How could we have a more efficient kettle? What technology exists that would make kettles faster?

What’s the most challenging aspect of your job?

At the moment, it’s juggling the priorities, the risks and the fun stuff. There’s so much stuff that we want to build and improve upon, but we’ve got limited people and time. There’s always the interesting problem that’s the most engaging one, but it’s not necessarily the most important one. So, you have to remind yourself to put that one down and focus on what’s actually important. Just all the trade-offs that come with it is definitely the hardest part.

First, I thought it might have been the flexibility of being a remote worker, and then I think about the bleeding edge tech we get to play with. But I think ultimately it’s the fact that what we are building is going to be used by millions of users across thousands of websites. They might not realize it, but their experience will have been enabled by what we’ve done, and there’s not many other jobs out there that would give that kind of reach. Maybe Google, Facebook, and a few others like that… But just the scale and the reach we have is probably the best thing.

I would give and have given: You’ve got to step away, you’ve got to take personal time. Burnout is a real thing and it will sneak up on you.

What’s your favorite part of your day?

I have a habit of getting up early in the morning and going for a walk. At the moment, that takes me along the beach. Ideally just as the sun is rising. Maybe get the shoes off and let the sand get in the toes and let the water come up. Maybe go get a coffee and just sit there and take it all in for a little while before I start my day. 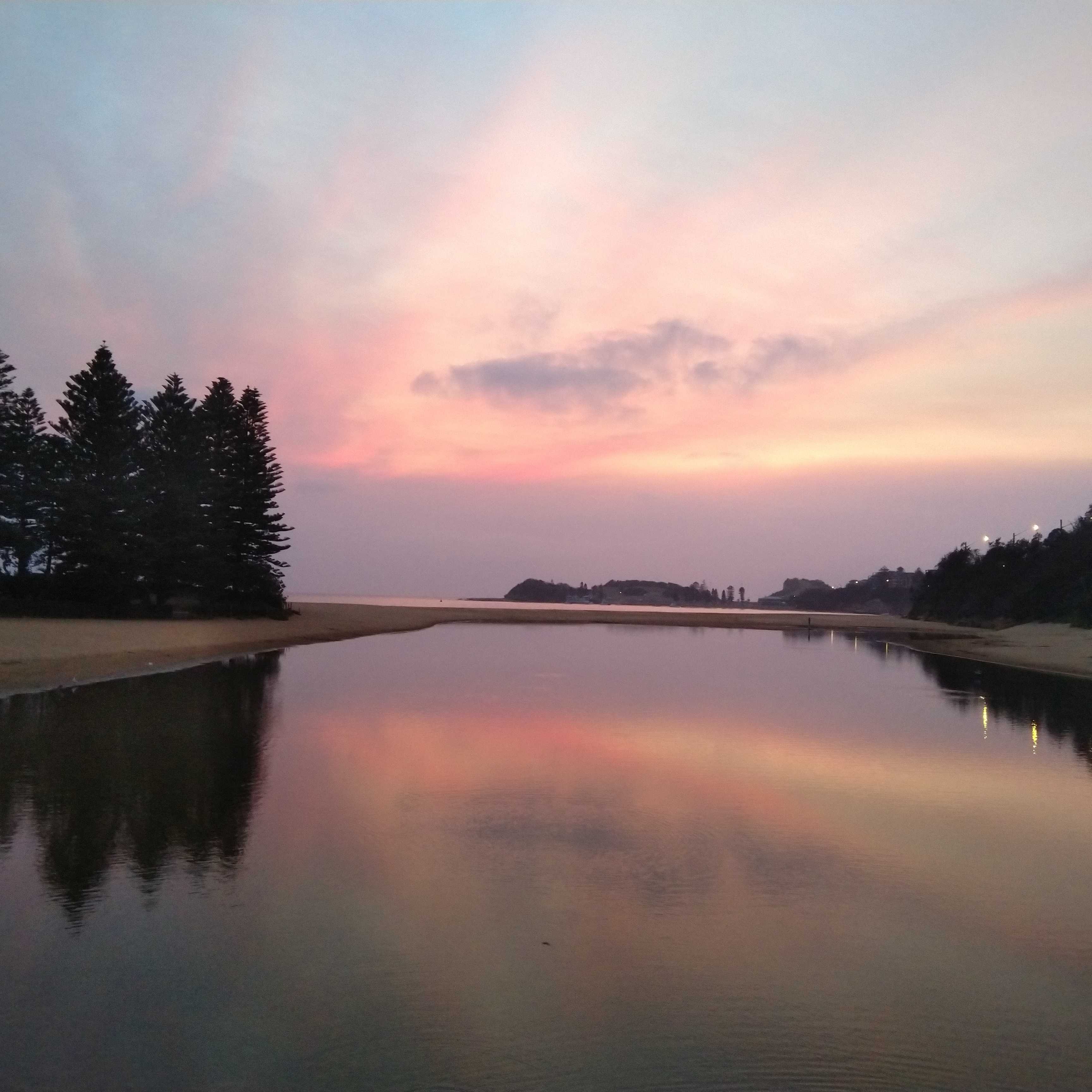 What are you currently reading? Are you a reader?

I was a reader. I suck at reading these days. Most of my reading seems to be Slack and emails. Maybe a little Reddit. The last thing I really committed to reading and thoroughly enjoyed was the various works of Isaac Azimov or Philip K. Dick. Asides from reading, listening… most of the time I take my morning walk, I throw on Spotify and go to the Discovery playlist and just put that on.

What type of music does that spit out?

It’s mostly electronic. A fun one it spat out for me recently was King Luan, which it turns out is an Australian indie group and their song No Vampires Remain in Romania. It’s very weird. It reminded me – I don’t know if you’ve ever watched Forgetting Sarah Marshall, but there were strong similarities between that song and certain parts of that movie, which made me laugh. Just totally random.

Are you tinkering with anything on the side at the moment?

The closest thing I’ve got to tinkering at the moment is a NUC, a self-contained PC that I’ve got set up as a Factorio game server. I’m going to try and set it up so that it’s also an access point for multiplayer gaming.

Name an interesting fact that most people don’t know about you.

I didn’t get into music – in terms of listening to and appreciating it – until really late in high school. Prior to that, I probably couldn’t have told you the names of any artist or any songs. Then I realized, when among a group of friends at school, I should probably start to pay attention to music.

This is a sore point for me. Both. I cheaped out when I bought it and got the one that’s hand-wound to change from standing to sitting, and it is a lot of effort to get it to wind up to standing. Ideally, I’d probably do my mornings standing and my afternoons sitting, but I found out the hard way. It’s actually easier to get the jack out the trunk of my car and lift the car up so I can change a tire than it is for me to lift my desk up. It’s ridiculous. The winder has so much effort involved. When we move, I’ll take the opportunity to get a different one .

Definitely an early bird. Ideally up before the sun is to actually watch the sunrise. I really feel just how much my productivity suffers as the evening wears on. I can be sitting there and just feel it leaking out of me.

What do you do for fun asides from coding?

I like to watch a lot of cartoons, go to the cinema, find cool new places to eat and play Factorio.

Futurama is always on loop. Archer and Rick and Morty are also big faves. On my recent trip to Colorado, I had my hotel TV on The Cartoon Network. Just low volume, all night. Love it, everything. 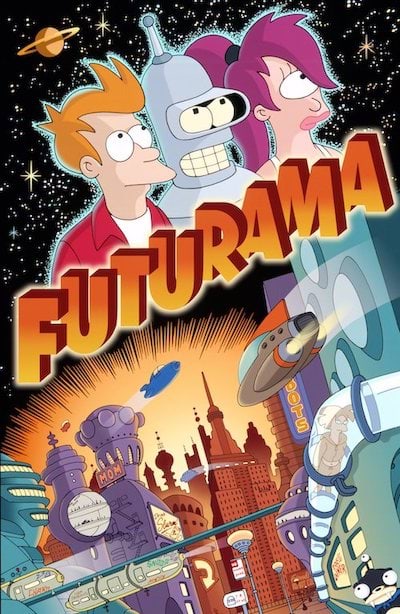 If you were to apply a theme song to your life, what would it be?

Have you ever seen the Disney film, The Emperor’s New Groove? There’s a character in there called Kronk, and there’s a scene where he’s running through the town trying to be secretive and sneaky, but the whole time he’s mumbling his own theme song.

Coffee. Espresso, sometimes a latte. When I’m at home, probably just an Espresso. I make it just with a little Nespresso machine, stick the pot in, put the cup in there and push the button.

I like a lot of movies so this one’s really hard, but I went with one that’s good all round, which is The Life Aquatic with Steve Zissou, one of the Wes Anderson films. Bill Murray. Kind of a Jacques Costeau parody. 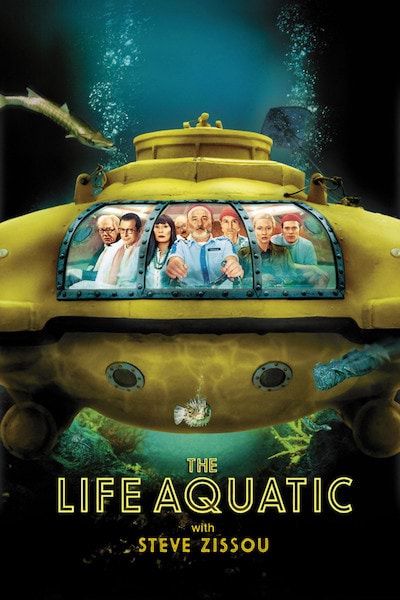 If you could have a superpower?

Based on recent experiences, I’m going to go with fast healing like Wolverine. Every time I travel, I pick up something, whether it’s a cold, flu or stomach bug, something… I’m just wiped out for a week, so I’d be super grateful not to have to deal with that.

Those little packs of two-minute noodles, but I add egg and something like chorizo.

I really don’t think I have one and I kind of operate today under the idea that you don’t want to meet your heroes, the people you look up to… It ruins the nice shiny exterior. In the end, they’re just another flawed human being, like all of us.

I’ll go with a beer, and basically anything that’s done in a Belgian style.

In our last interview with Glenn, he said to ask how many Disney parks you have visited? 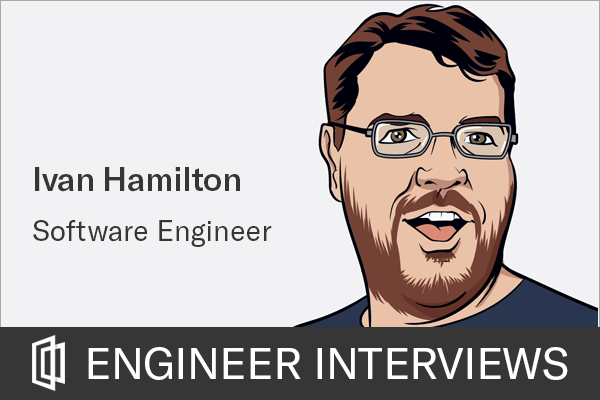 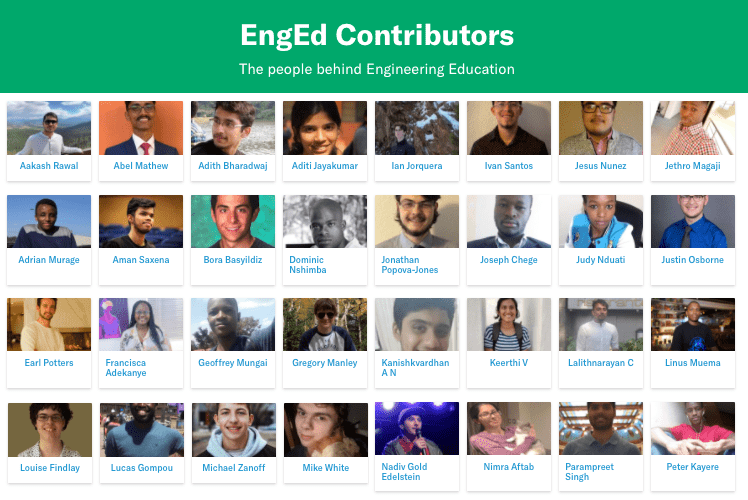 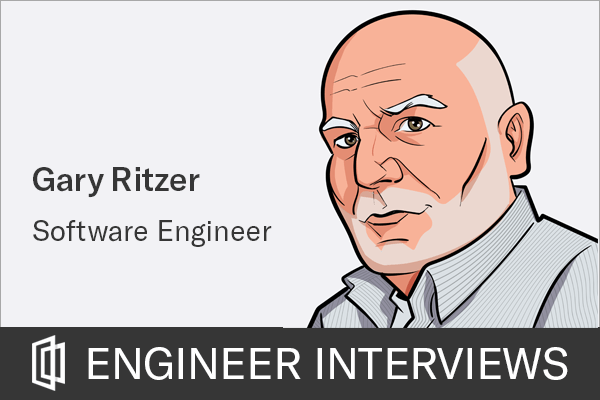