Magento 2 was released to merchants almost a year ago, and is a complete platform overhaul from Magento 1.x versions, rather than an update. There are several core differences between Magento 1.x and Magento 2 that are important for businesses and Magento developers and businesses to understand. 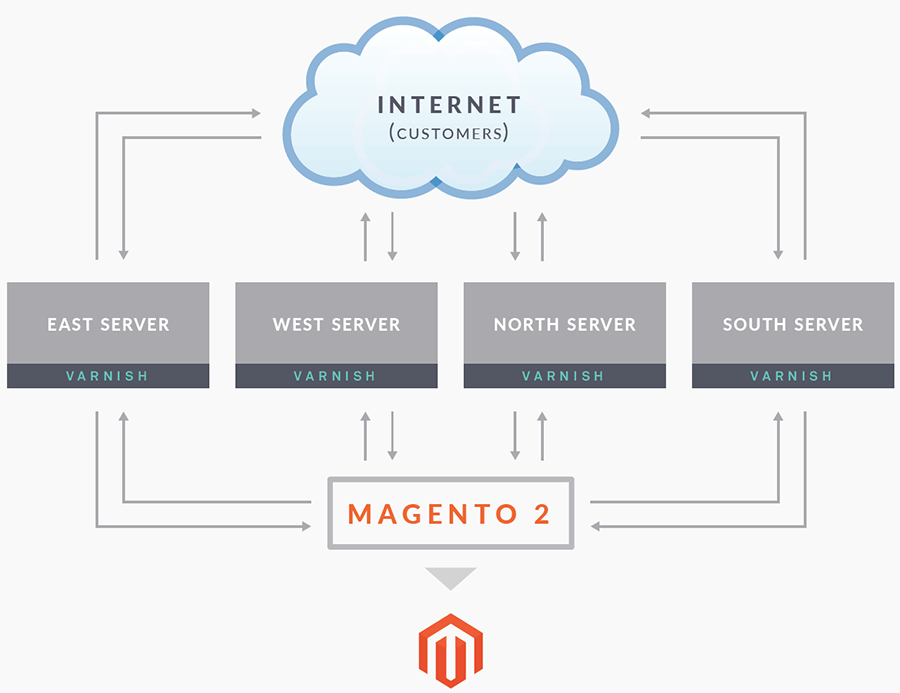 Setting up Varnish Cache with Magento 2#

There are several areas to consider when setting up Varnish Cache with Magento 2. They include:

When configured correctly, Varnish Cache and Magento 2 work well together and allow you to cache large portions of your website and HTML documents, resulting in a huge performance improvement for Magento websites. However, there are several tricky elements which need to be managed to ensure you are getting the most out of your Varnish Cache setup, including managing cookies in Magento, recognizing partially dynamic pages, and isolating dynamic components on a page.

To learn more about setting up Varnish Cache with Magento including recommendations on hosting configurations, Content Delivery Networks, and how to configure Varnish Cache so that it serves as much of your Magento 2 HTML as possible, download our eBook today or contact us to speak with one of our Magento and Varnish Cache experts. 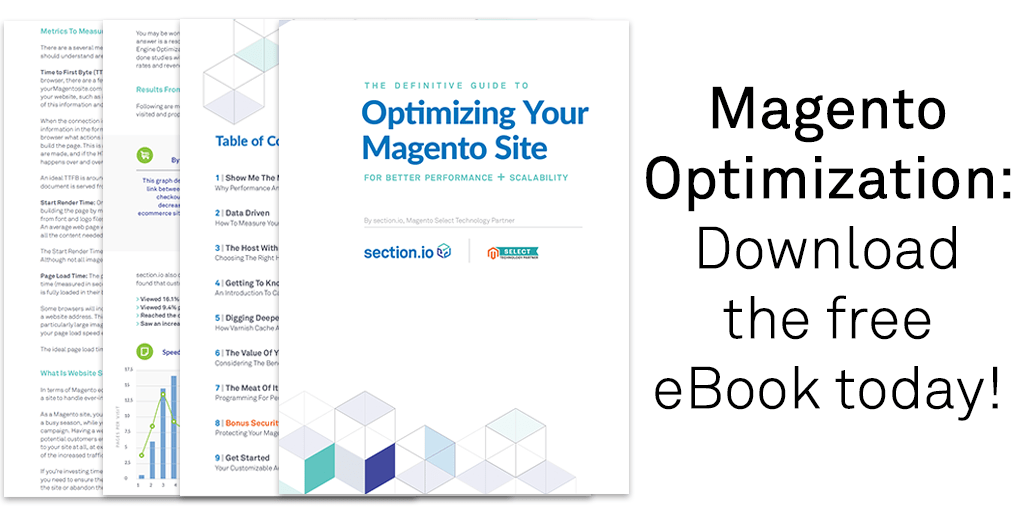 The Section eBook on Optimizing your Magento Site for Performance