Hardware Is Overshadowing Software at the Edge

Edge computing may soon make it possible to create a completely new generation of consumer and industrial applications. Those applications will benefit from lower latency and improved performance because of the proximity of processing near the end device. It is predicted that edge computing use cases will demand round-trip processing times of better than 10ms; that’s compared to around 40ms by traditional CDNs.

While there is currently a lot of momentum around the topic of edge computing, one of the most striking observations from our team has been a significant lack of software-related conversations. For example, in a session at Edge Congress in Austin this fall, the speaker polled the crowd to find out its industry make-up. First, the people who represented data centers were asked to raise their hands - about half the audience complied; then those representing telcos were asked to make themselves known; the other half of the room raised its hands. Finally, the speaker asked who was representing software; in a session with over 200 participants, there were only 3-4 people (including Section’s two co-founders).

Telcos and data center providers are increasingly embracing the market opportunities presented by edge computing, and are racing to deploy thousands more data centers in smaller more localized settings, such as at the base of cell towers. However, while they prepare to serve the needs of a new class of edge compute applications, not enough people are talking about how to develop software that is capable of running at scale across a manifold number of locations on this new distributed infrastructure.

Software Developers are the Catalyst for Edge Computing

Without software, the edge is simply computers. To assist in making this complex landscape useful to developers, facilitating the right kind of software and software development is essential, as is the construction of abstractions and systems that give developers the capacity to confidently interact with the edge in whatever way their application demands.

Zac Smith, CEO of bare-metal cloud provider Packet (who we work with as an infrastructure partner), recently told The Internet of Business his philosophy regarding the need for a new approach to infrastructure: “We believe this shift requires a different approach to infrastructure – a more fundamental, agnostic one that can embrace variety and rapid changes in hardware. That’s why Packet’s technology focuses on automating at the lowest layer. We can automate nearly anything, and make it consumable to a developer or to her software at global scale.”

We share a similar philosophy in our approach to the software we provide at Section through our Edge Compute Platform. Unlike a CDN that dictates what software a company is able to run in its data centers, Section provides a modular stack that developers can tailor for specific use cases. In doing so, developers have the control they need to be able to run any workload, anywhere.

Yes, infrastructure is necessary. But in order to realize the full potential of edge computing, we need to not lose sight of the software developers who control the workloads that will make it a reality.

For additional reading on this topic, check out What the Edge Means for Developers

What To Consider When Developing Workloads at the Edge 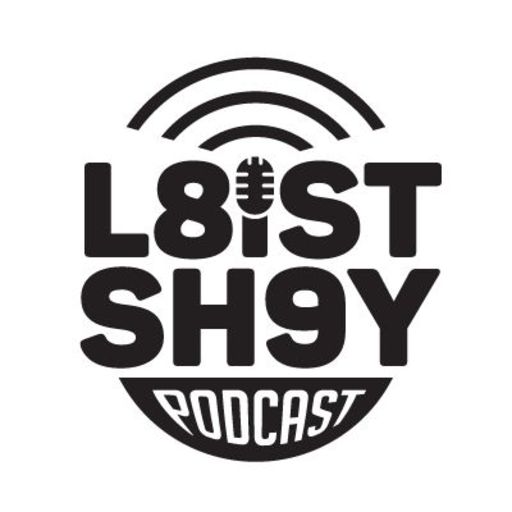