This week, Section is at the DeFrag Conference in Broomfield, Colorado, a technology conference that focuses on those at the core of every technology company: developers. Section was founded by developers, for developers, and was built out of a frustration with the way Content Delivery Networks make it difficult for developers to easily drive and test the performance and security tools CDNs offer. At DeFrag we are launching our “Free YXORP” campaign, a movement to unleash the power of reverse proxies, which have long been held captive by Content Delivery Networks. 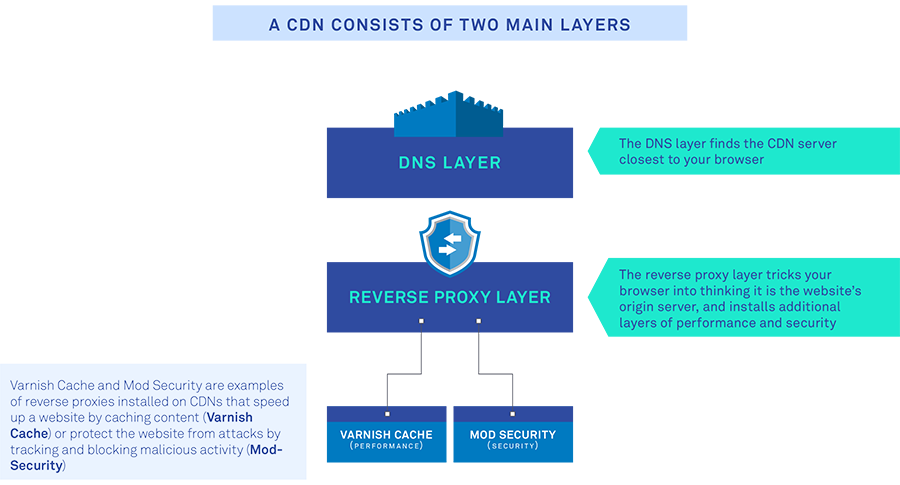 Content Delivery Networks are made up of two layers, a DNS layer that finds the CDN server or PoP closest to a user’s browser, and a reverse proxy layer which may include tools for speed, security, and more.

A reverse proxy or YXORP takes external requests to your website and handles them on behalf of your website server. Examples include ModSecurity, which blocks malicious traffic, and Varnish Cache, an http accelerator which speeds up websites. Many reverse proxies are open-source and can be installed locally by developers on top of their main web server, but the more common method of installing reverse proxies is to utilize a Content Delivery Network.

When configured correctly, reverse proxies are incredibly powerful tools that can be customized for a specific website’s needs. But the way they are currently locked in Content Delivery Networks limits their powers. Developers are unable to properly drive and test reverse proxies, meaning many of their most valuable features are underutilized for fear of them causing issues on live websites.

Section is breaking reverse proxies free by allowing developers to choose the proxies and versions they want, and easily configure and test them in a local development environment. If everyone had access to open, testable reverse proxies that could be distributed on global server networks, here’s what the Internet would look like:

Join the movement by signing up for a Section account . You’ll get a 14-day free trial to test our reverse proxy configuration tools, and anyone who adds an application gets a Free YXORP t-shirt from us. 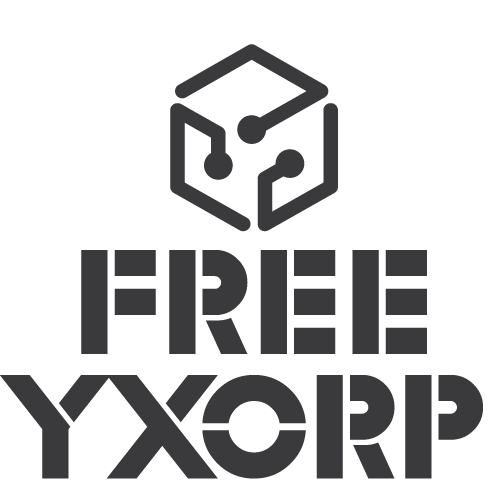